Netflix has confirmed the release date for The Punisher Season 2 for their streaming platform. It is one of the Marvel shows that hasn’t been canceled yet.

The Punisher was introduced as a character in Marvel’s Daredevil, which is now canceled by Netflix after its third season. The spin-off for The Punisher is still alive though and seems to be on track to release on January 18th. It will join other movies and TV Shows that Netflix has planned for January 2019. They have also shared a teaser, release date, and poster for Strange Things Season 3. 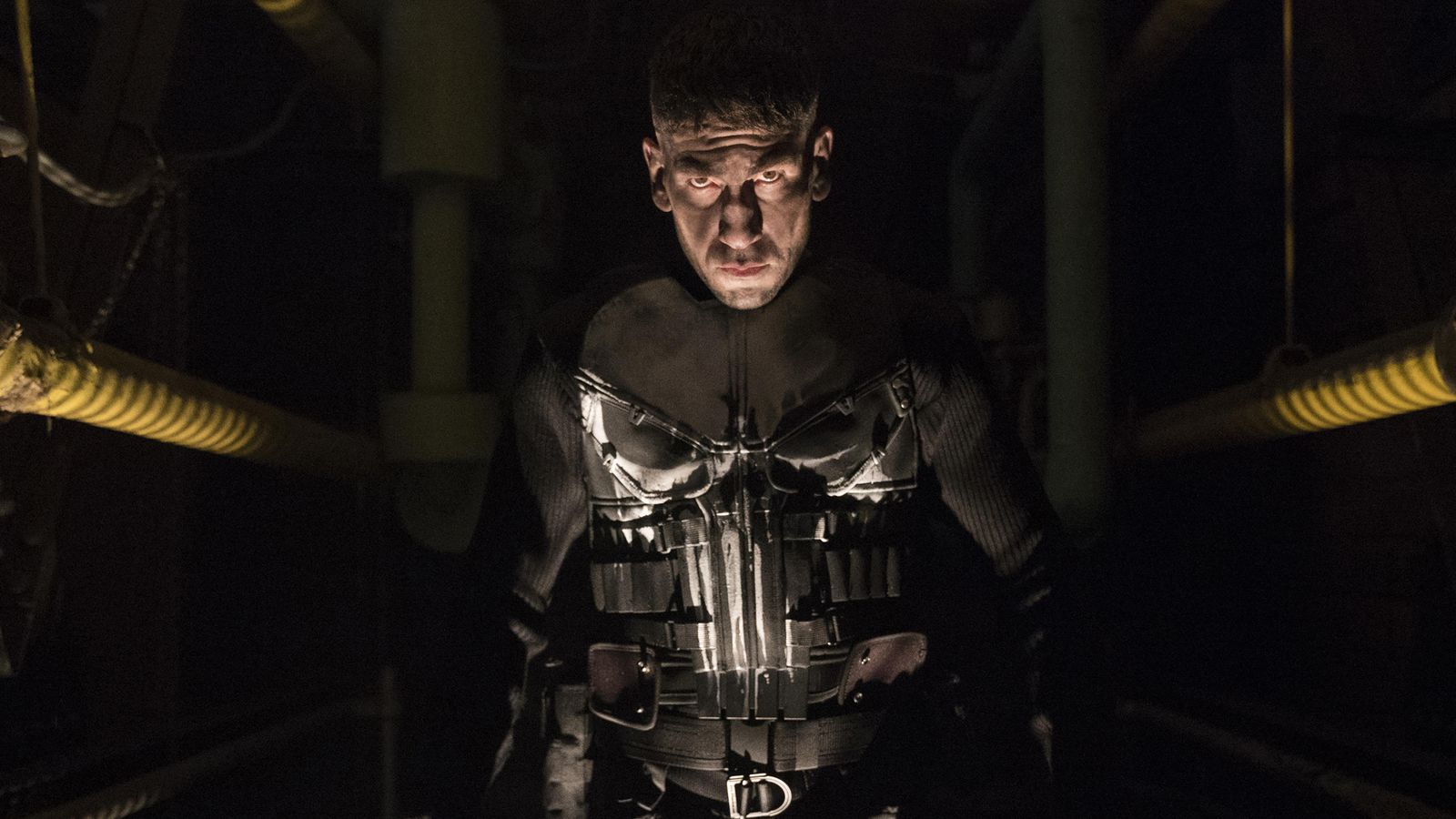 This release date was revealed by the official social media accounts for Netflix, but the tweet was deleted later making it an early announcement. You can expect to see Bernthal reprise his role as Frank Castle when the new season drops later this January. Currently, there is no new trailer or footage released for it but knowing the release date, Netflix will share one soon.

Netflix has canceled three Marvel shows so far. Iron Fist was the first one to go after its second season followed by Luke Cage and Daredevil. All of these were canceled after their latest season aired on the streaming platform, so if The Punisher is also meeting the same fate, then we will have to wait until it arrives on the service to see where it will end up in the future.

Tags:
Previous Article
Removing Johnny Depp From Pirates of the Caribbean Will Apparently Save Disney $90M
Next Article
Ark Survival Evolved and Just Cause 3 Are The Highlight For Xbox Game Pass In January

Netflix November 2022: All TV Shows and Movies Coming To Netflix

Netflix October 2022: All TV Shows and Movies Coming To Netflix