Netflix has canceled Marvel’s Daredevil, putting an end to their plans for a season 4 if there was ever going to be one.

This news was unexpected since the last season of Daredevil that was released recently on Netflix was a critical success. Even if the viewership numbers were dropping, Daredevil managed to keep its quality up compared to the other Netflix Marvel TV Shows. 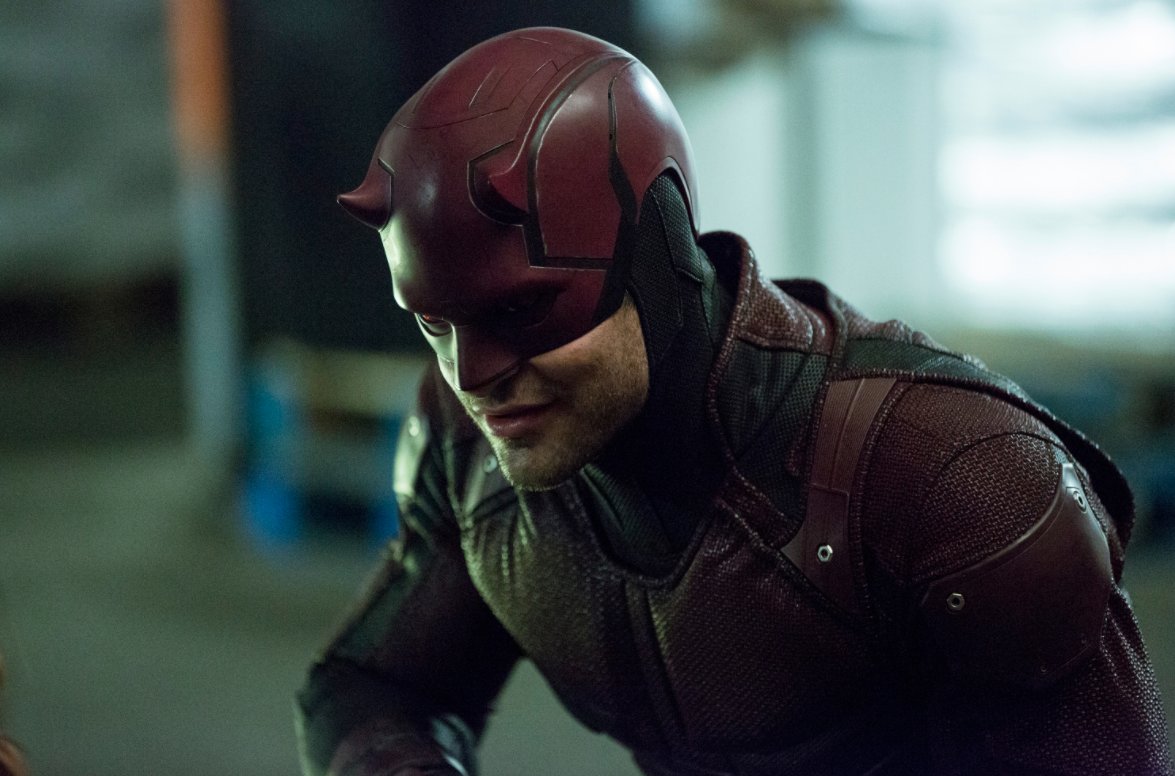 Deadline has reported this news of the cancellation of Marvel’s Daredevil by Netflix. Here is the statement that they gave to deadline regarding this new announcement.

Marvel’s Daredevil will not return for a fourth season on Netflix. We are tremendously proud of the show’s last and final season and although it’s painful for the fans, we feel it best to close this chapter on a high note.

We’re thankful to our partners at Marvel, showrunner Erik Oleson, the show’s writers, stellar crew and incredible cast including Charlie Cox as Daredevil himself, and we’re grateful to the fans who have supported the show over the years

This is the third TV show that was canceled by Netflix after Luke Cage and Iron Fist. The only other Marvel TV shows that are currently confirmed for Netflix include Jessica Jones, Defenders, and Punisher. Their fate also remains unknown for now, and it won’t be surprising to see them canceled as well since Netflix is slowly starting to move away from Marvel focused exclusive programming after Disney is launching their own streaming service.

Previous Article
Koei Tecmo Tease New Game Announcement For December 6
Next Article
Red Dead Online Beta Is Now Available For Everyone; Here’s How To Play It