Red Dead Online Beta Is Now Available For Everyone; Here’s How To Play It

Rockstar Games has released the Red Dead Redemption 2 online multiplayer on PS4 and Xbox One. It is now available for everyone who owns a copy of the game. 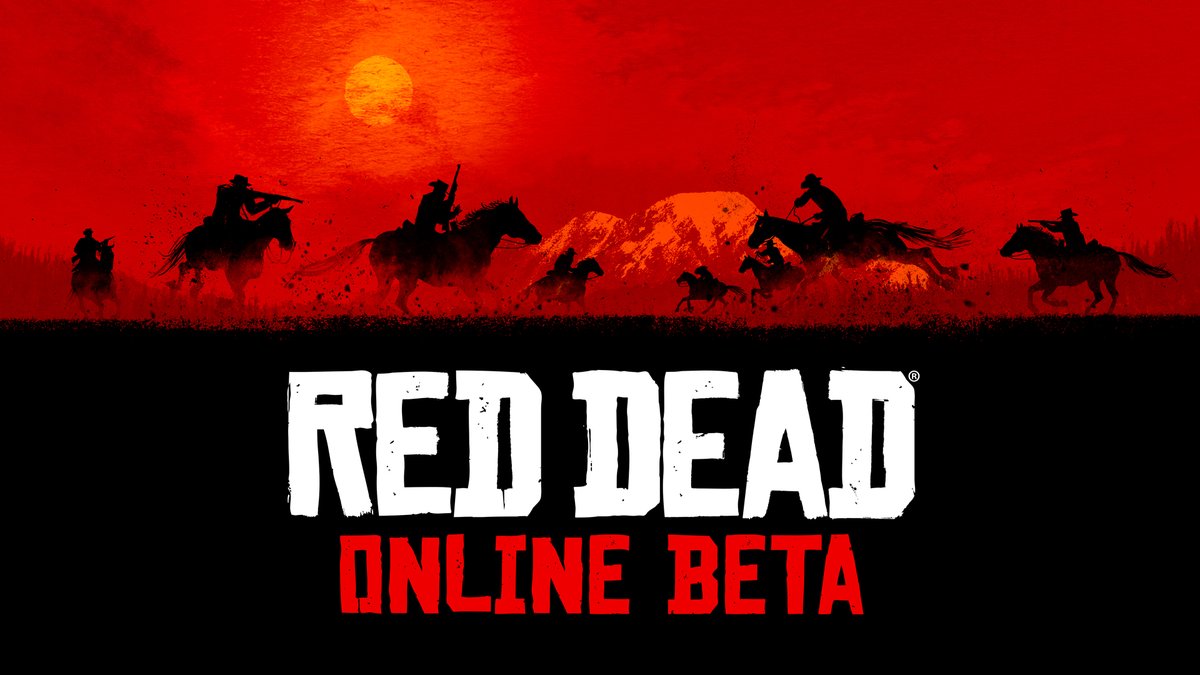 In the start, Red Dead Online was only limited to those who owned an Ultimate Edition of the game, but then it was gradually rolled out to other users and starting today, you can now play it on your PS4 and Xbox One.

To access Red Dead Online, you first need to download a massive update that is more than 5 GB in size. It is currently live on the PS4 and Xbox One and will patch the game to version 1.03 on the PS4.

Rockstar Games has shared details on how to access the online beta, and tips on how to get the best out of the multiplayer mode including character creation. Make sure to check out their detailed article on it from here.

Red Dead Redemption 2 is available now for the PS4 and Xbox One.