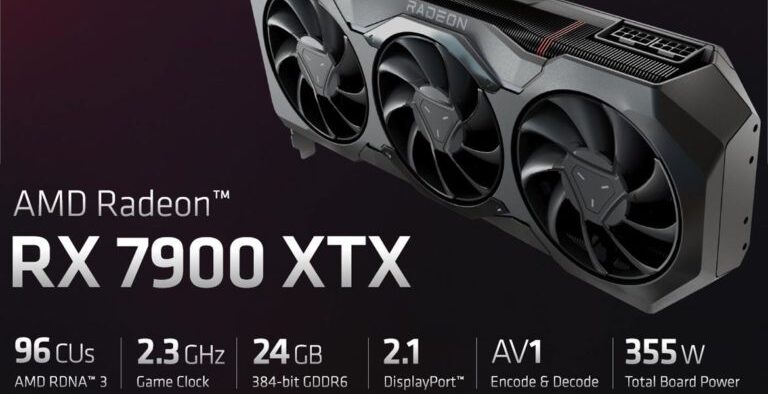 AMD has announced its brand new flagship graphics card, the RX 7900 XTX, and here’s how it compares with the Nvidia RTX 4090.

During its recent livestream presentation, AMD announced its new flagship GPU, the RX 7900 XTX. The graphics card boasts the latest Navi 31-based 5nm RDNA 3 GPU architecture. It features a total of 12288 FP32 cores and 24 GB of GDDR6 memory. The GPU memory comes with a 384-bit memory bus and bandwidth of 960 GB/s. The graphics card has a maximum power draw of 355W. It is set to be priced at 999 USD at launch. 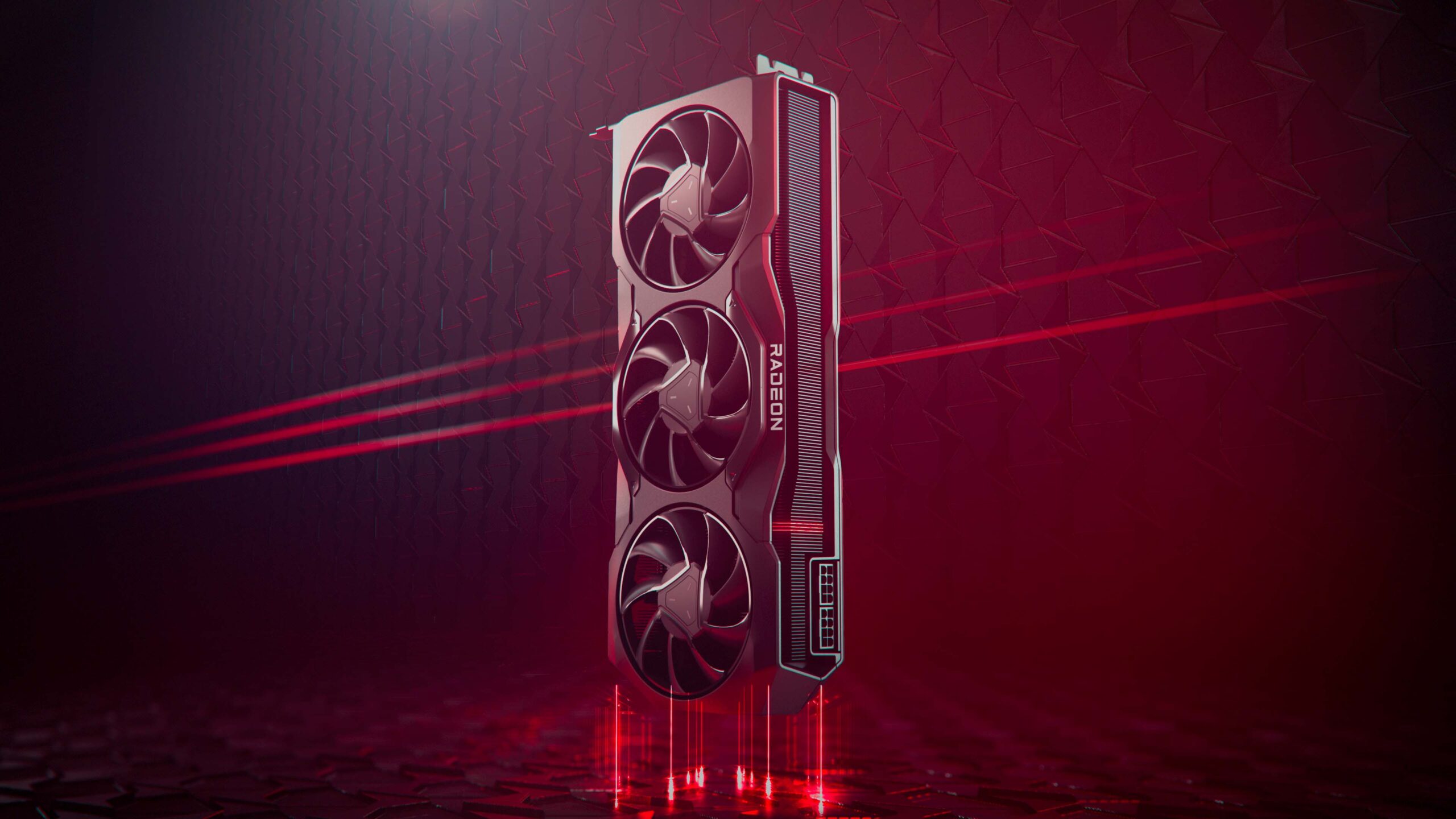 A detailed specs overview of the AMD RX 7900 XTX and a comparison with the Nvidia RTX 4090 can be seen below.

The release of AMD’s RDNA 3 architecture could be a hint at the arrival of the mid-gen console refresh sometime by the end of the year 2023. With the launch of the PSVR2 in February, 2023, a potential PS5 Pro with with far more capable specs and features like FSR 3 could prove highly useful for running cutting edge VR experiences that take their toll on graphics hardware.

Tags:
Previous Article
Halo Infinite Is Getting Ray Tracing In Season 3 Update
Next Article
Here Are The Games Leaving PS Plus Extra/Premium In November 2022

Get Resident Evil 2, Devil May Cry 5 or The Division 2 For Free If You Buy Radeon RX 500 Series