Animal Crossing New Horizons Update 1.1.4 Is Out Now, Get The Details Here

Animal Crossing New Horizons has been getting constant updates. The latest patch is for version 1.1.4 and makes the following adjustments.

Nintendo has started a Bunny Day event in Animal Crossing New Horizons. This event will end on April 12 and has been going on since the start of this month in celebration of Easter day. However, it has not been without issues as some bugs were introduced in this update.

First, Nintendo had to release a patch to address an issue with balloons not appearing once reaching a specific number of them. This led to the release of the last update that only made a single fix related to the balloons. 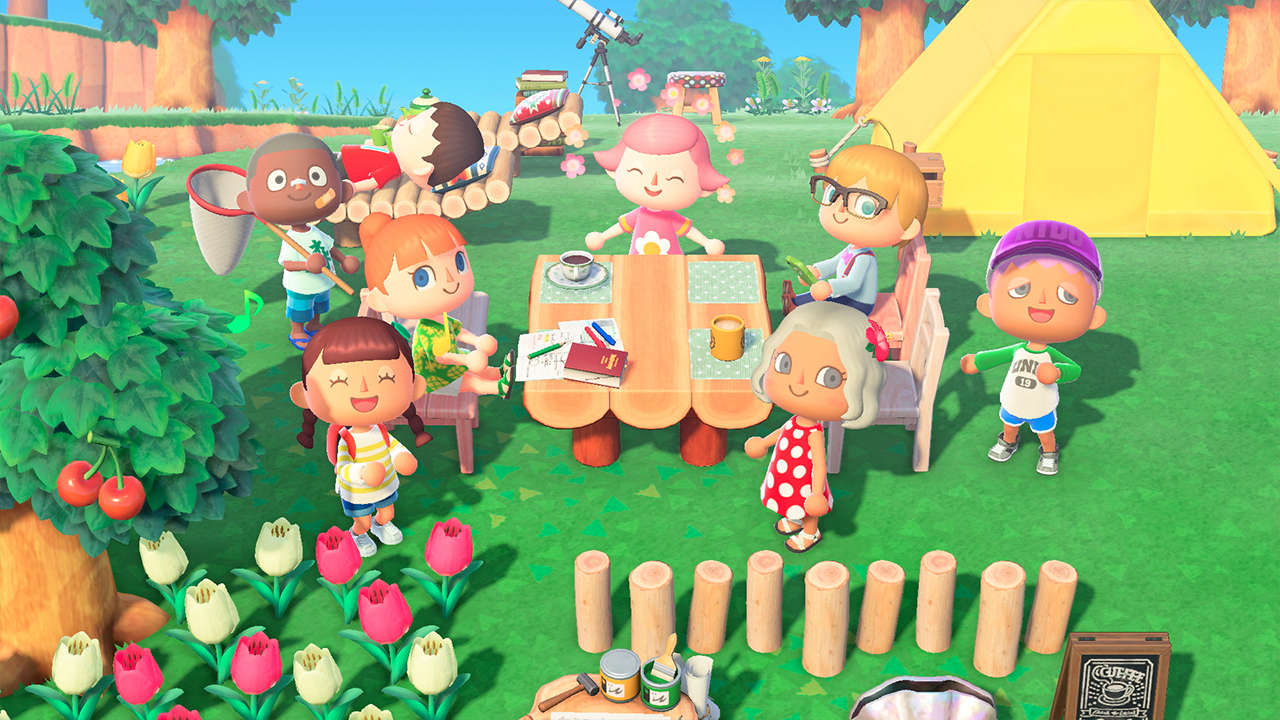 Animal Crossing New Horizons update 1.1.4 that has released today address another round of new issues. The patch notes are in Japanese and have been translated into English courtesy of reddit.

This should be able to resolve some issues related to the Bunny day event. Nintendo has been rather quick in releasing new updates for the game and it shows that they are committed to fixing any bugs or issues that appear after publishing an update.

Read More: Animal Crossing New Horizons Update 1.1.3 Is Out, Get The Details Here

In this game, the player can live out their life on an island which can be modified to suit their lifestyle. It is a simulation of life game that has been quite popular among people of all ages. This is also the fastest-selling game in the series to date and it is on pace to outsell the best selling Nintendo 3DS entry.