Final Fantasy VII Remake is out in certain regions of the world ahead of launch but that won’t change for those who have pre-ordered the game digitally.

Final Fantasy VII Remake digital pre-load went up early on the PlayStation Store. It was initially scheduled for April 9 but was pushed ahead to April 3. This should help users who have pre-ordered the game digitally to download it ahead of launch and play when it unlocks.

Read More: Minecraft Update 2.01 Is Out Now, Get The Details Here

Those who were hoping that the digital version is also unlocked early should know that it won’t be possible at all. Square Enix has shared a statement on this issue giving the following response.

“While we understand the frustration of seeing the game for sale in some locations, the bulk of our shipments to retailers around the globe are still scheduled to arrive in stores for our April 10 street date. Also, changing the digital release date at this point-in-time could lead to logistical issues that could disrupt the digital launch for everyone. Therefore, we will be adhering to an April 10 digital release date. Thank you for your understanding.” 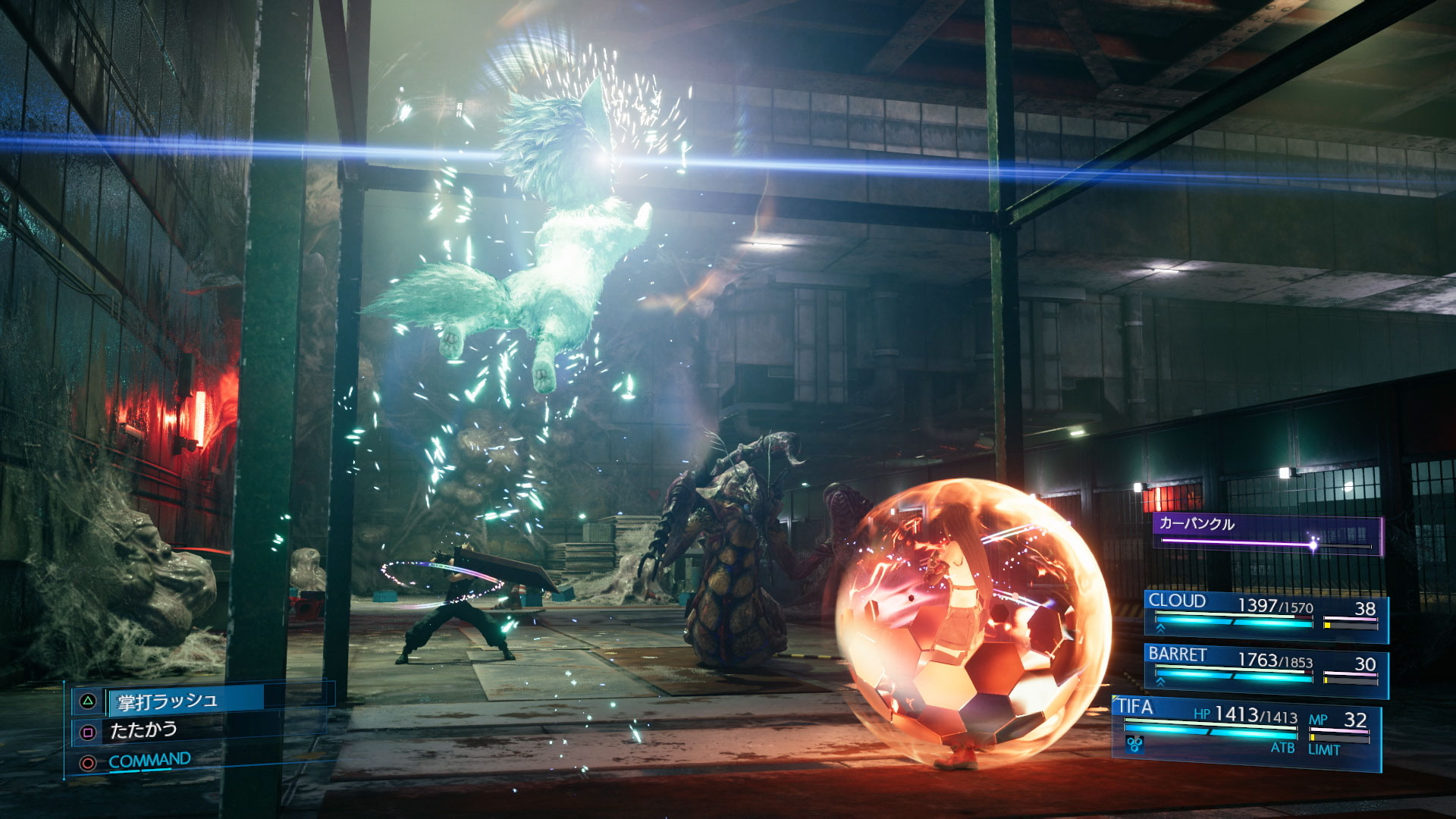 This should help clarify any questions regarding the digital pre-load. While this pre-load is up early in certain regions around the world, it is not possible to play it until the official unlock time, which should happen midnight on the release date.

Final Fantasy 7 Remake is out on April 10. It will be a timed PS4 exclusive and launch on other platforms one year after the launch of the PS4 version. The game is developed by Square Enix Business Division 1 under the direction of Tetsuya Nomura and Yoshinori Kitase.

Previous Article
Animal Crossing New Horizons Update 1.1.3 Is Out, Get The Details Here
Next Article
The Last of Us Part 2 Dev Are Looking Into Options To Release The Game As Soon As Possible