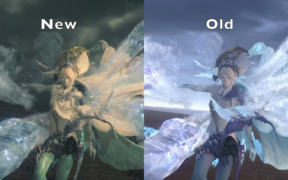 Final Fantasy XVI has been shown again with a release window of Summer 2023 and the visuals appear to have gone a facelift as well. The last time we saw Final Fantasy XVI, it looked nice but there were moments when the visuals just didn’t feel right. Some of the scenes lacked the oomph that […] 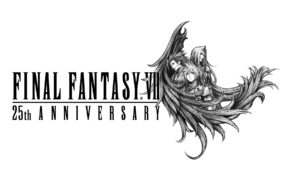 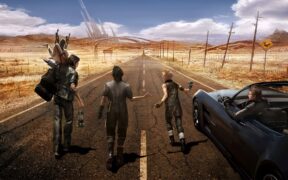 Gaming, News
Final Fantasy XV Achieves 10 Million Sales, First Game In The Series To Do So Since FFX
Salal Awan May 17, 2022

Final Fantasy XV has finally sailed past the 10 million figure with a new update that was shared on the official Twitter account of the game. As we last reported about it, the sales of the game stood at 9.8 million last year. It has continued to sell since then and has now passed through […] 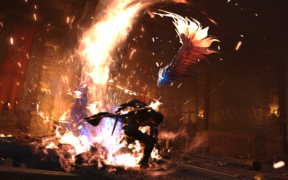 According to Final Fantasy XVI producer Naoki Yoshida, the game’s development is in its final stage and he feels the story offers a lot of depth. Naoki Yoshida is the leading man for Final Fantasy XIV, which is an online MMO that has received multiple expansions so far. He is also working on the upcoming […] 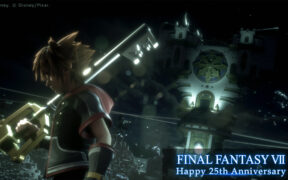 Square Enix has shared an update on Final Fantasy VII Remake Part 2 and revealed a new logo for the anniversary celebrations of the game. The logo was revealed during a live stream that celebrated the 25th anniversary of the Final Fantasy VII series. There have been countless games, movies, anime, and other multimedia properties […] 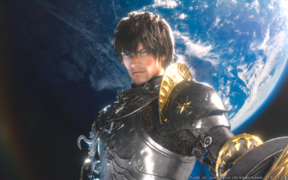 Final Fantasy XIV: Endwalker is one of the highest-rated games of the year 2021 according to Metacritic and Opencritic. Endwalker is the latest expansion to one of the most popular MMOs released by Square Enix. It culminates a major story arc that has been ongoing for a while now and manages to tie the narrative […] 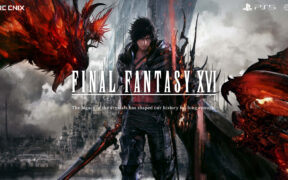 Final Fantasy XVI producer Naoki Yoshida ha commented on the lack of updates for the game and suggested that they might be able to share something soon. In a message that was shared by the official Final Fantasy Twitter account, the producer cited the COVID-19 pandemic as one of the reasons the development team faced […] 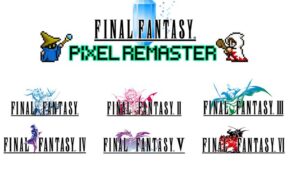 Final Fantasy VI Pixel Remaster finally has a release window and will arrive in February 2022 for the PC and Mobile, according to Square Enix. In a tweet, the developers confirmed the launch of the game and revealed that will be available on PC through Steam in February 2022. It is also confirmed for Smartphones. […] 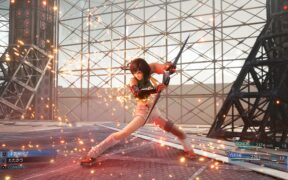 Square Enix has confirmed that the Final Fantasy VII Remake PS Plus version that was given for free to subscribers is now eligible for an upgrade to PS5. Previously, if you had the game through PS Plus, you wouldn’t be able to upgrade to the new PS5 version. The only choice was to get the […] 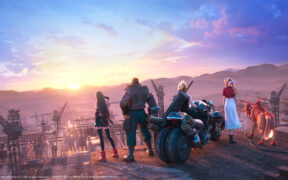 Final Fantasy VII Remake Intergrade is launching on PC as an Epic Games Store exclusive, but the game might head to Steam as well. Files have been datamined from the PC version of the game that suggests the existence of the Steam version. A Steam Database entry of the game was also discovered that suggested […]