Minecraft Update 2.01 Is Out Now, Get The Details Here

Minecraft has been updated to version 2.01 on PS4. This update has a surprise change listed in its changelog that suggests support for PSVR.

Minecraft is now owned by Microsoft but that hasn’t stopped the game from getting updates on other platforms. Sony’s PlayStation 4 is the last one to receive a major update for Minecraft and recently had a cross-play update with the jump to Bedrock Edition. This update has allowed PS4 players to play together with other platforms.

Microsoft has taken the development duties of Minecraft from 4J Studios and is now internally releasing updates for the game. The last couple of updates have been nothing but bug fixes, but the most recent one suggests that something big is in the works. 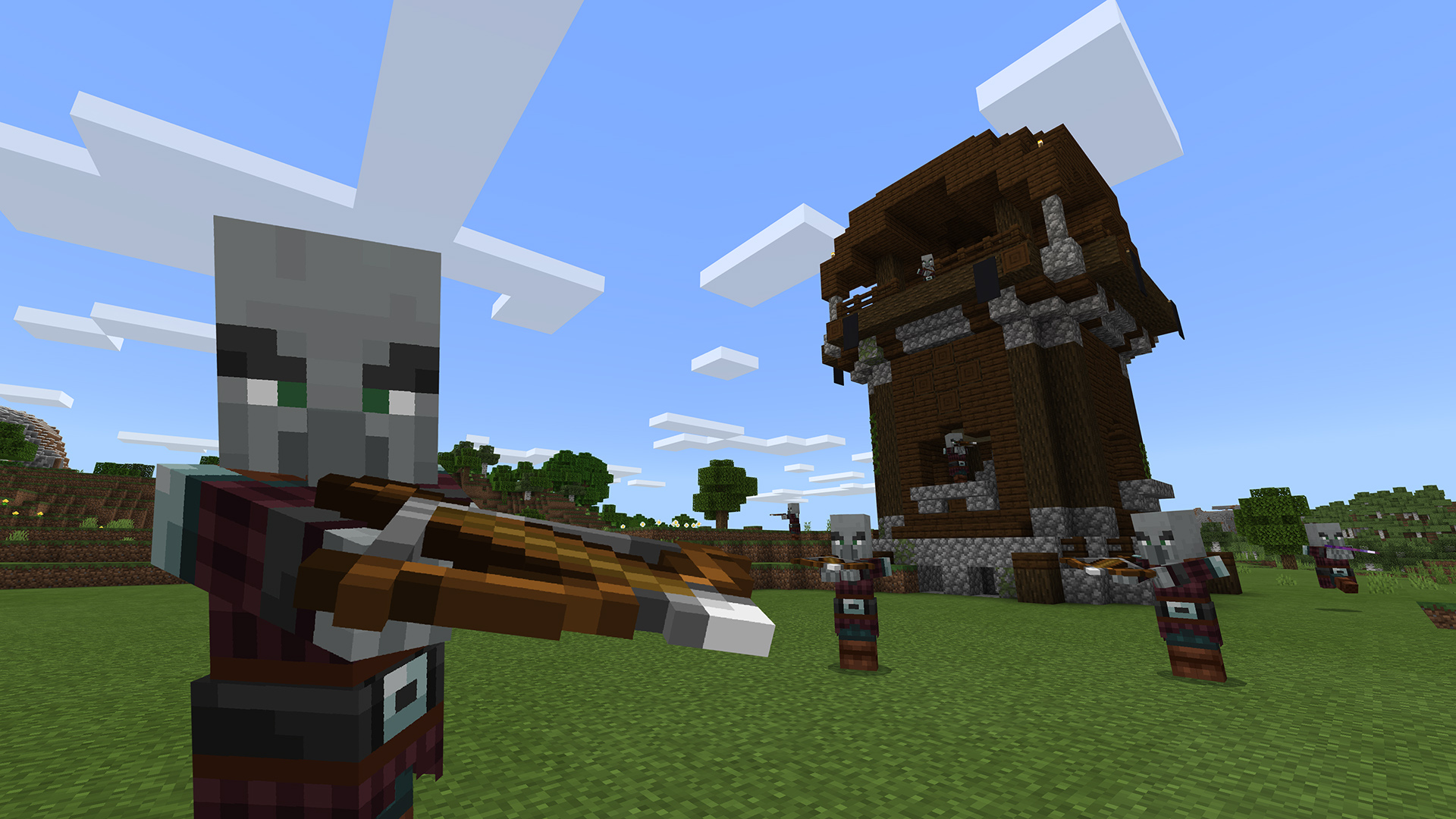 According to the patch notes for Minecraft 2.01, which can also be viewed through version history option on the PS4, there appears to be an implementation for the PSVR in this new update.

This is the only change mentioned in the changelog for Minecraft update 2.01. It doesn’t really specify what exactly is the PSVR support so there is not much to go on here. The game does support virtual reality on PC and there has been proof-of-concept for such a mode for the PSVR, but nothing official has come out of it.

It is too early to determine if this is indeed a patch to pave the way for PSVR in the future or just a mistake in the patch notes for this new update. It does appear too specific to be a mistake but nonetheless, this should be taken as speculation for now.