Final Fantasy VII Remake review embargo date has been revealed. The game is out on April 10 but reviews will be available online ahead of the official launch.

Final Fantasy VII Remake is one of the most anticipated games of this year. It is out next week exclusively for the PS4. Critics appear to have access to the game already judging from the review embargo. They are not the only ones enjoying early access to the game as fans in Australia and certain parts of Europe can also grab an early retail copy.

Final Fantasy VII Remake review embargo is apparently set for April 6th at 6 AM EST/ 3 AM PST according to OpenCritic. There are more than four days left in lifting the review embargo showing that there is some confidence from Square Enix int the quality of the product. The game will have massive file size and reportedly ship on two discs. 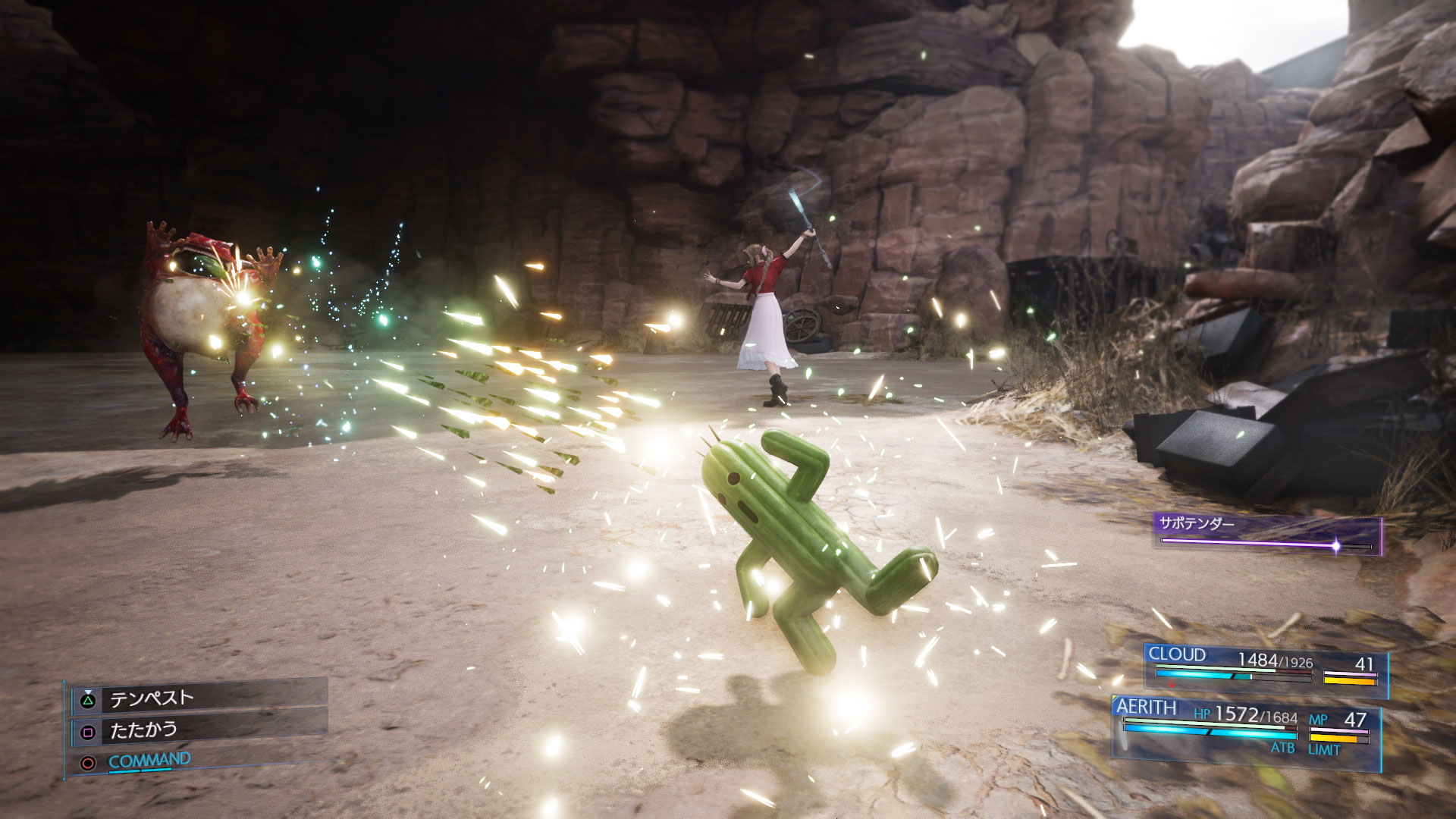 There is some bad news for those who have pre-ordered a physical copy from Amazon since it is going to be delayed due to the COVID-19 pandemic that is currently affecting most of the USA. This has also prompted Square Enix to move the pre-load date ahead so that users can download it earlier and then play it on launch.

Final Fantasy 7 Remake will be out on April 10, 2020, and it will launch as a timed PS4 exclusive. It will be available on other platforms one year after the timed exclusivity period expires for the game.