Kojima Productions has released Death Stranding update 1.12 today for PS4. Here’s what you need to know about this update which also adds Photo mode.

Earlier this year, Death Stranding was confirmed to get a Photo mode on PC. This could allow users to capture the beautiful scenery and gorgeous landscape with an in-game camera. This feature was initially only announced for PC but it was later revealed to be a part of an update patch for PS4.

Today, Kojima Productions has released this Photo Mode update for all PS4 users. The official update version for Photo Mode is 1.12 and this is currently available to download now. You will either have to download a couple of MBs of data or almost 1 GB of update data depending on your luck. 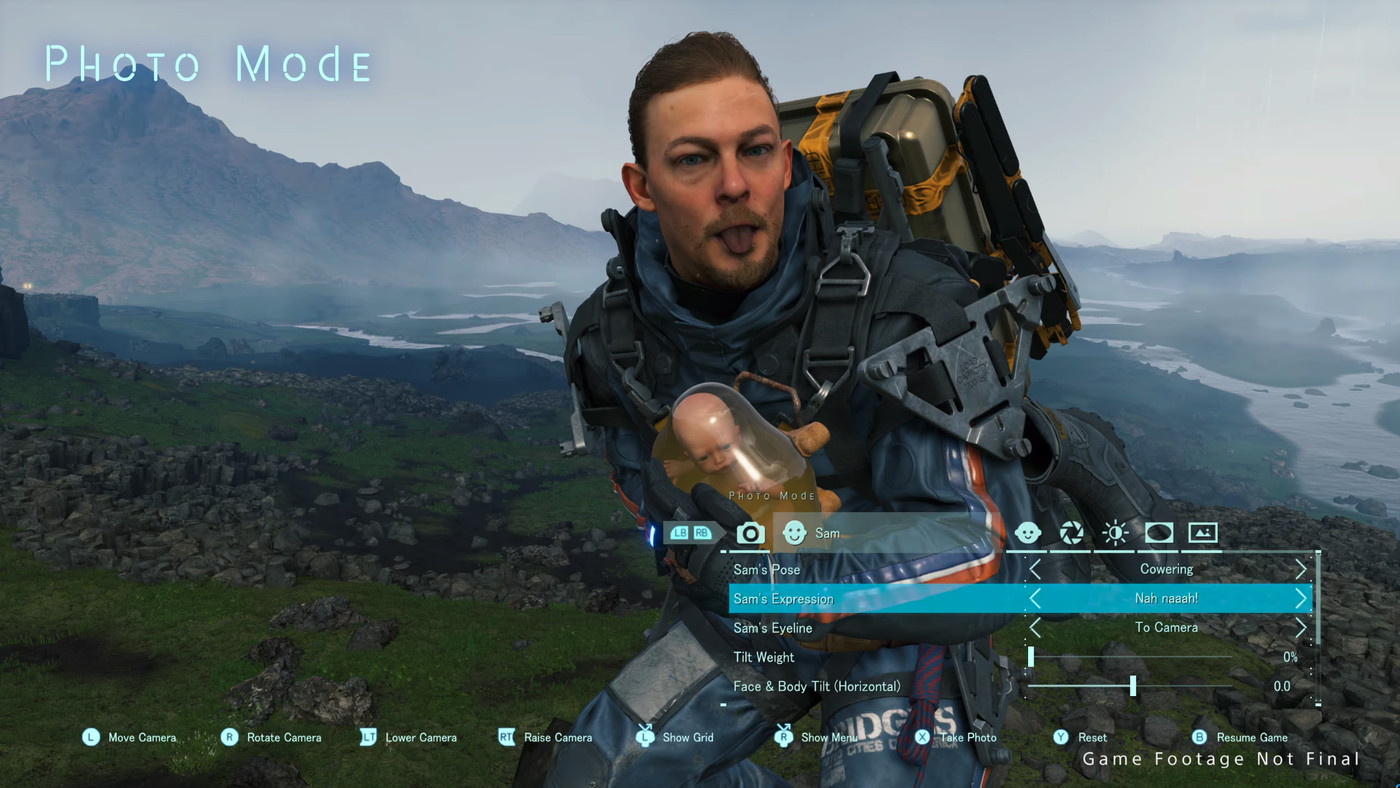 Photo Mode should be accessible in the game from the Options screen. You can take a variety of different pictures using it including changing the facial expressions of Sam. It is also possible to use various filters to place additional effects on the photos that are taken using this mode.

Death Stranding was released in November for PS4 and it will be out in Summer 2020 for PC through Steam. The PC version is being published by 505 Games. This will be the second game to use the Decima Engine developed by Guerrilla Games. The first one is Horizon Zero Dawn.