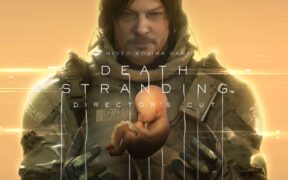 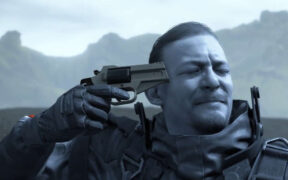 Game Director at Kojima Productions, Hideo Kojima, took to Twitter to address the Death Stranding 2 leak. During an interview with Leo Edit, actor Norman Reedus confirmed the existence of a sequel. He mentioned that the studio recently began work on Death Stranding 2, so it’s likely very early in development at this point. The […] 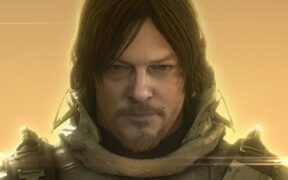 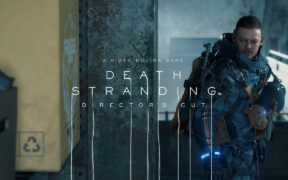 Gaming, News
Death Stranding Director’s Cut PS5 vs. PS4 vs. PC Comparison: Is The Upgrade Worth It?
Salal Awan September 23, 2021

Death Stranding Director’s Cut is available soon for the PS5. Since it is a paid upgrade, you might be wondering if it is worth the wait? The short answer is: it depends. If you are expecting tons of new story content, there don’t appear to be any major additions here. The PS5 upgrade does offer […]

Gaming, News
Death Stranding Update 1.13 Brings PS4 to PS5 Save Transfer, Here’s How To Do It
Salal Awan September 8, 2021

Death Stranding Director’s Cut is exclusive to PS5 so the original game had to be updated in order to transfer save data from PS4 to PS5. Sony has so far a mixed reception to their save data transfer feature. It is mundane and cumbersome to export save data, sometimes requiring the player to boot the […] 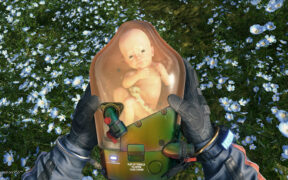 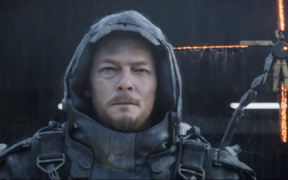 Kojima Productions is happy to disclose the first major sales update for Death Stranding more than a year since it launched back on PS4 and PC. This is an impressive result considering Death Stranding is not just a new IP, it was also a unique ‘walking simulator’ that lacked the oomph of something like Metal […]

Death Stranding Director’s Cut will be released later this September. It comes with tons of new content and just requires a small upgrade price. You might be wondering what is the file size for this upcoming expanded version of Death Stranding. As far as we know, the game has been updated on the PlayStation Servers […] 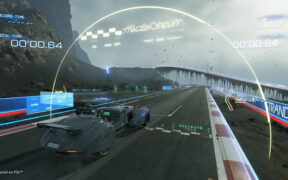 In a recent State of Play, the director’s cut of Death Stranding was announced. However, it turns out you need a lot more money to get the definitive edition. Death Stranding Director’s Cut is adding a lot of new content to the game, which sounds good on paper, except for the fact that you will […]