Death Stranding Director’s Cut is exclusive to PS5 so the original game had to be updated in order to transfer save data from PS4 to PS5.

Sony has so far a mixed reception to their save data transfer feature. It is mundane and cumbersome to export save data, sometimes requiring the player to boot the PS4 version of the game and export the save data before heading into the PS5 version.

In the case of Death Stranding, if you have sold your physical copy of the game, you are out of luck. Similarly, if you have sold your PS4 and don’t own a Cloud backup of the save data, you are out of luck. The recently released Ghost of Tsushima solved this issue by directly allowing the import of save data without a PS4 or a copy of the game, but this is not the case for Death Stranding. 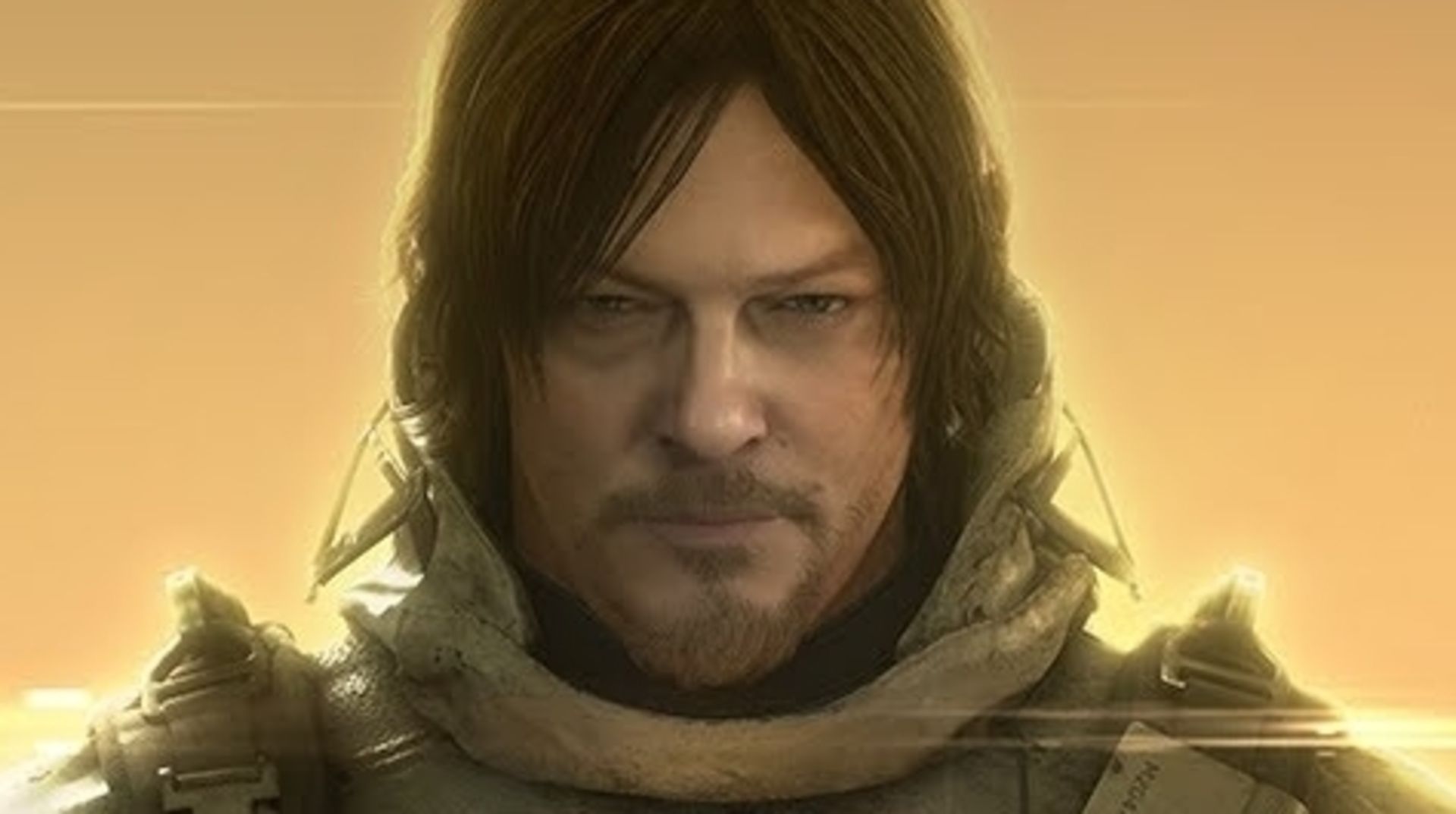 How To Export Save Data From PS4 to PS5

The process is rather long and has some restrictions that need to be lifted first. If you are playing the game right now and are in the middle of delivering some orders, you won’t be able to transfer your save data. You need to make sure that you are free from any orders before attempting this process.

Death Stranding Director’s Cut will be released on September 24, 2021, for the PS5. Kojima Productions has also released a final trailer for the game today ahead of its release.

Previous Article
Sonic Colors Ultimate Visuals and Resolution Are Improved But Frame Rate Is Still 30 On Switch
Next Article
Deathloop PC System Requirements Are Out: Can You Run It?