Resident Evil series is quite active these and with the buzz about a new game in 2021, fans have noticed a release date hidden in the RE3 Demo trailer.

First, Aesethic Gamer on Twitter, also known by his nick DuskGolem, has shared some spicy new rumors regarding a new Resident Evil game in 2021. According to Dusk Golem, this game started development in 2016 and by the time it will launch, it will have a development cycle of 4 to 4.5 years. This lines up with a rumored 2021 release window. 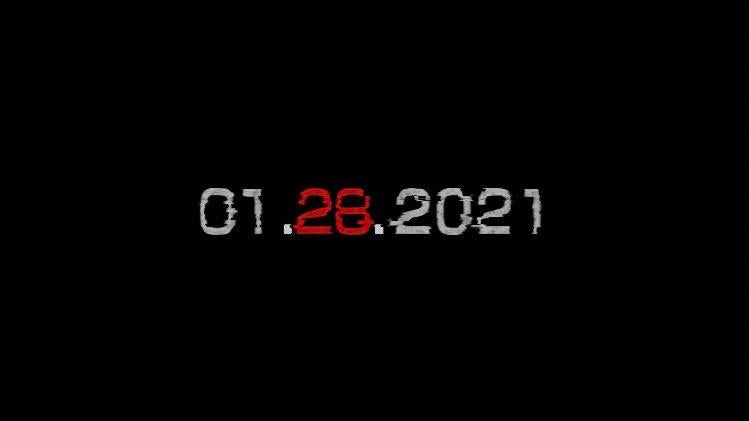 From what we know, this is not going to be a remake and it will be a huge departure for the series. Capcom has already experimented with first-person, third-person, and fixed camera perspective. They have also dipped their toes in VR with RE7, attempted online multiplayer with RE Outbreak, and are testing a PvP multiplayer with RE Resistance. This new game appears to take a different tone than the currently released projects so it will be interesting to see what they can achieve with the upcoming game.

This is still a rumor and the release date is speculation so it is best to wait for some official confirmation from Capcom. If the rumor is true, the reveal of this new game should happen soon so there is not much time to wait for it.