Games With Gold April 2020 Lineup Leaked Ahead of Announcement [Update]

Microsoft has yet to announce the official Xbox Live Games with Gold lineup for April 2020. Ahead of the announcement, the free games have leaked.

For the month of April 2020, Xbox Live Gold users can download two games for their Xbox One. These are Project Cars 2 and Fable Anniversary. Both of these games will be available to play for free on the Xbox One beginning from April 1st, however, it appears that they are already free to download if you own Xbox Live Gold.

Read More: Monster Hunter World Iceborne Update 13.01 Is Out, Get The Details Here

If you are interested in grabbing both games, they can be bought from the official Microsoft Xbox store. These games are currently listed as free on the Xbox Store and require an Xbox Live Gold Subscription to grab them.

First up is Project Cars 2, which is a racing simulator developed by Slightly Mad Studios. This is up for grab on the official Microsoft Xbox Store. The first Project Cars was also given for free on the Microsoft Store so the sequel appears to be following the same path. 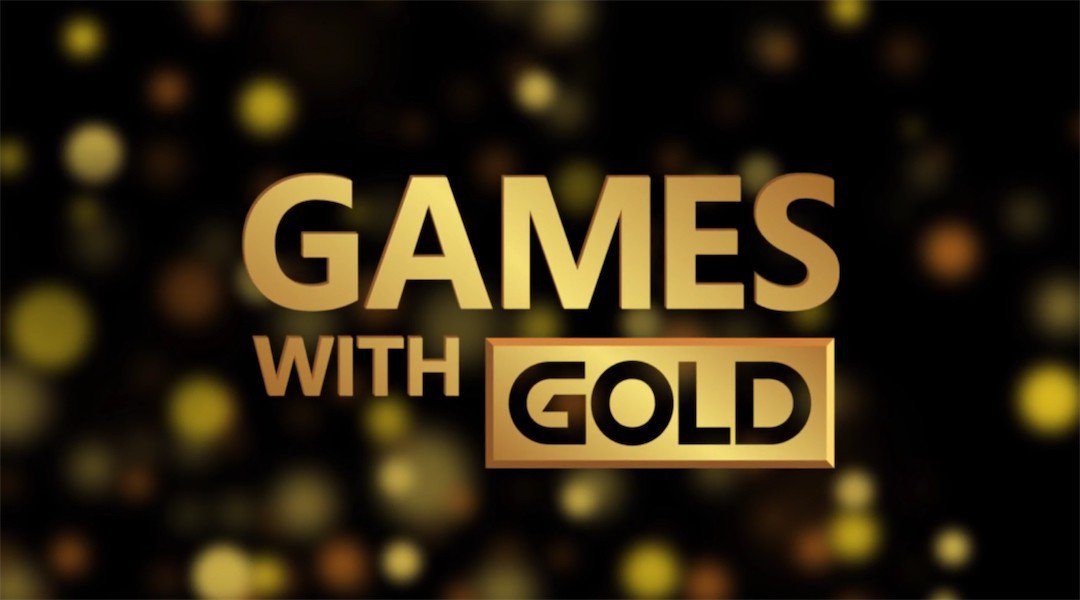 The second game is for Xbox 360 users but it is also backward compatible on Xbox One. This is Fable Anniversary which is an HD remastered version of the first Fable game. It launched for the original Xbox and was later remade for Xbox 360. It was released at the end of the console generation which is why it didn’t receive as much attention and care as the other Fable games.

While Microsoft has yet to reveal the full games lineup, these two are the only ones confirmed for now. The rest two will be divided among Xbox 360 and Xbox One. These two games will be given free from April 15 and so on. They will likely be announced soon.

Update: Here is the full Xbox Live Games with Gold lineup for April.