The Assassin’s Creed franchise has seen its fair share of ups and downs. After seeing a decline in interest in the classic Assassin Creed titles, Ubisoft opted to take a more ambitious approach with Assassin’s Creed Origins, essentially rebooting the genre. With Origins, Odyssey, and now Assassin’s Creed Valhalla: Dawn of Ragnarok, the fresh reboot has gone through three separate games. With a stunning open environment and interesting new characters, all three games share the same fundamental gameplay premise and gameplay cycle. Even yet, this recipe is beginning to show its age. 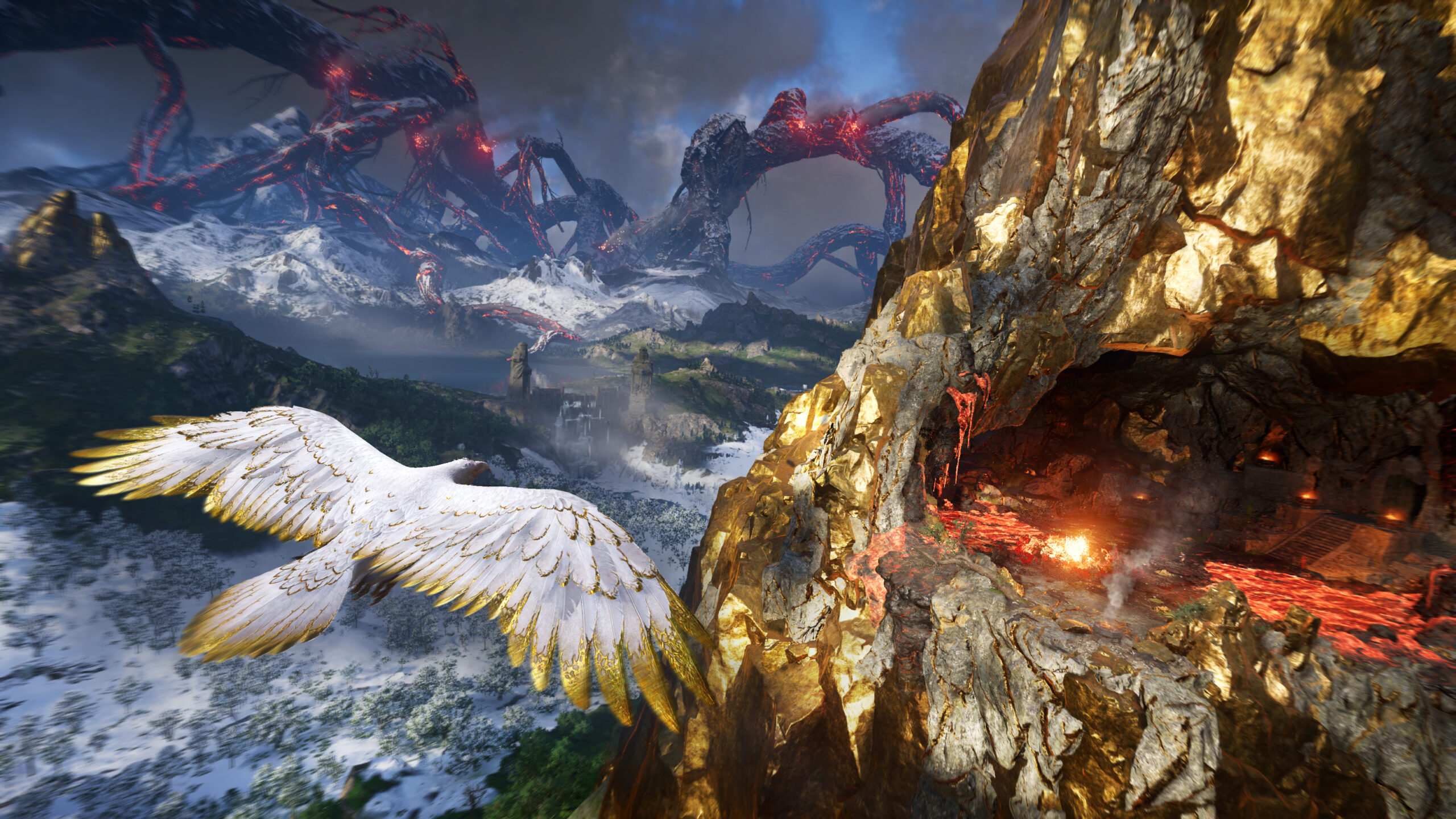 With over 100 hours of gameplay, Assassin’s Creed Valhalla was already a big game. If you loved it, chances are you’ll enjoy Dawn of Ragnarok as well. This is the same game, with nearly identical gameplay and combat, but with a magical twist. The story picks up after the events in Valhalla, and the expansion doesn’t take the time to describe the prior events, so if you want to start from scratch, this won’t be much of a help. Given how the game encourages players to forego grinding for the expansion, this seems like an odd choice.

Eivor will take up the role of Havi in Dawn of Ragnarok. The story is a straightforward vengeance narrative in which Havi strives to recover their son by traveling to the realm of Svartalfheim. Those familiar with Norse Mythology may identify Havi as Odin in the plot, and the game extensively borrows from other Norse themes, such as the nine realms. It’s a plot that doesn’t provide anything new from its source material, which is disappointing because a twist here would have been fantastic. It appears to be a reskin of the main Assassin’s Creed: Valhalla game with Norse tossed in for good measure. 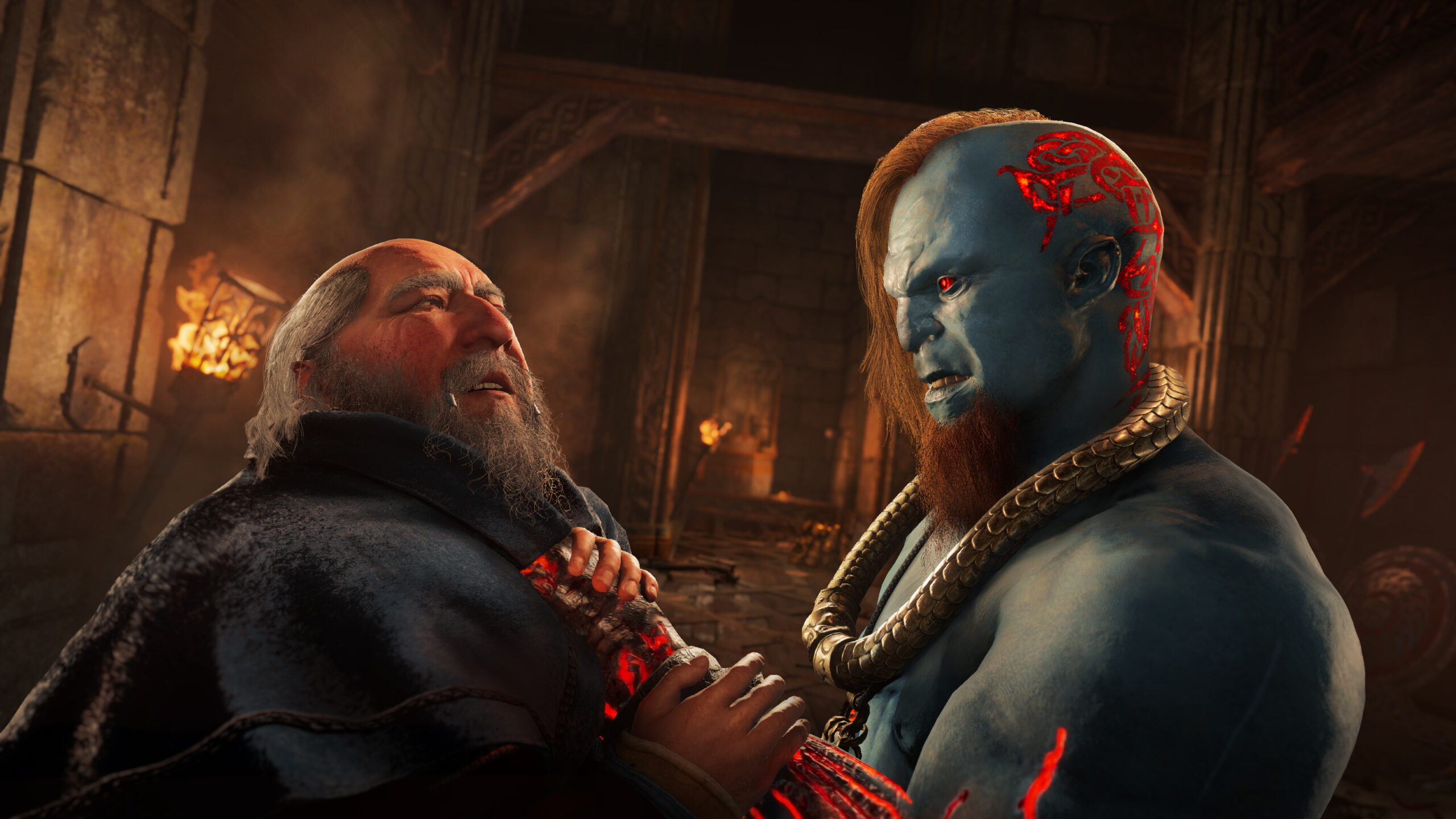 Havi now possesses god-like divine powers that significantly improve the flow of combat. These abilities are provided by a new mechanism known as Hugr-Rip. It is earned very early in the expansion and allows you to take the powers of any slain foe. With each enemy defeated, a gauge steadily fills up, unleashing a variety of additional abilities. These skills are vastly different from those encountered in previous Assassin’s Creed games. Some of them are offensive, such as freezing an enemy, while others are defensive, such as teleportation. 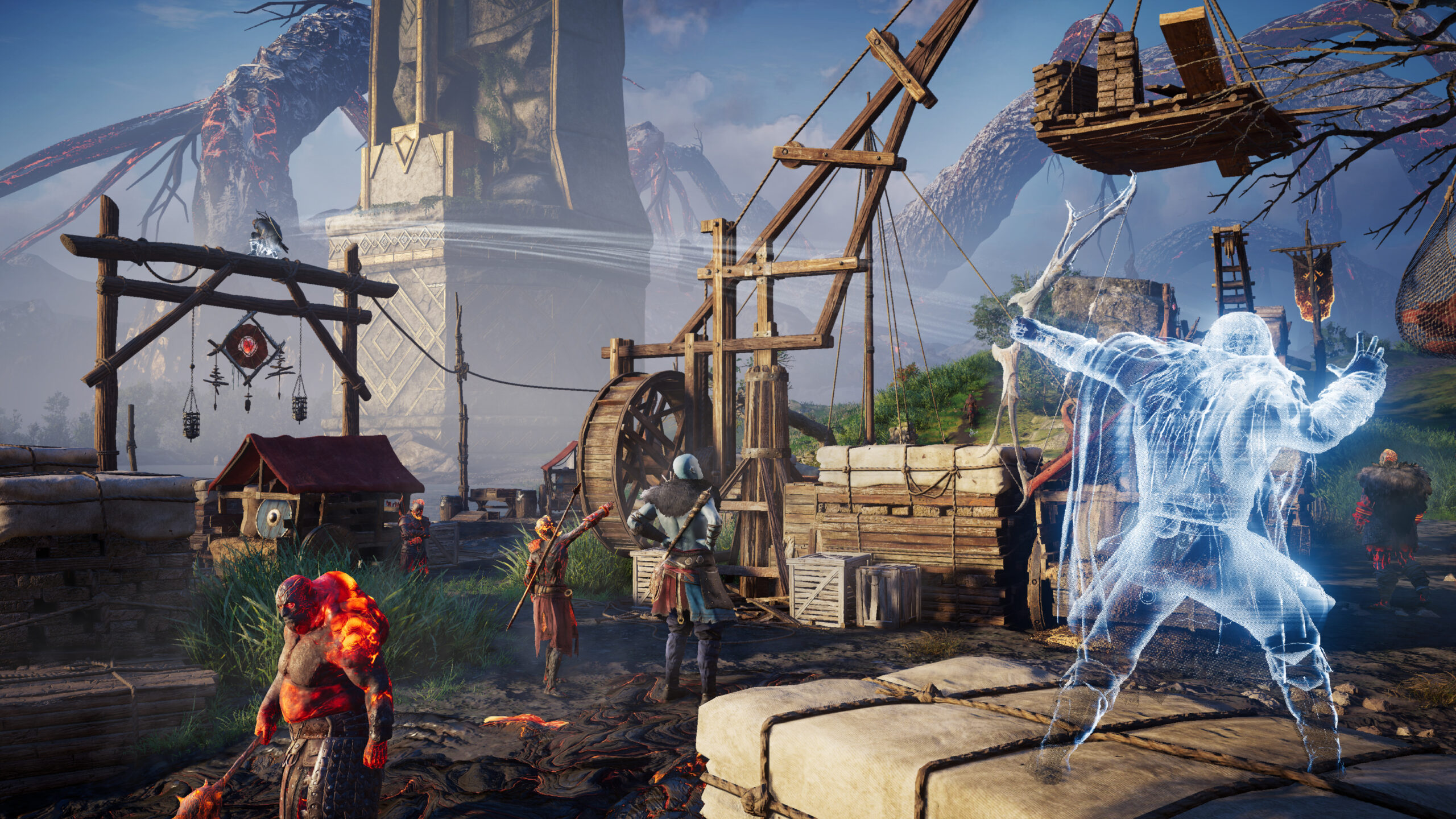 The game attempts to balance the fighting by including several difficult boss encounters. The landscape is pretty gorgeous to explore, and there is enough mythology for those who want to get their teeth into it, but the overall mission design is once again lacking. The quest design in the game is weak in creativity. They all follow the same formula, allowing you to go to point A, defeat foes, explore the environment, and finally battle a boss. The writing doesn’t do much to immerse us in the lore, thus it’s difficult to forgive such shortcomings. 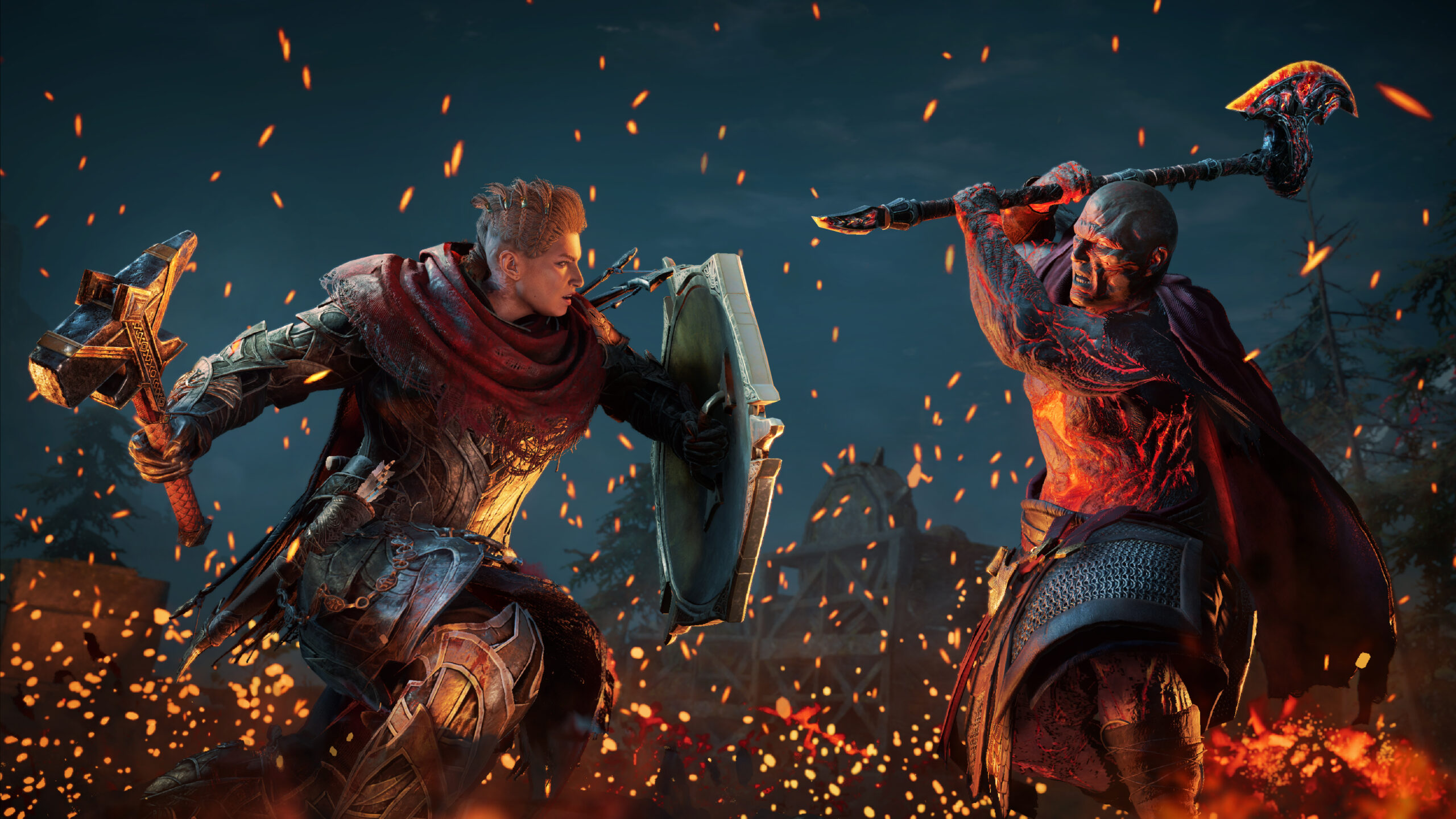 The conclusion is that if you loved the massive story of Assassin’s Creed Valhalla and aren’t tired of it, Dawn of Ragnarok is more of the same. Although the plot is relatively poor and the Norse mythology is not as fascinating or employed as innovatively as in other games, it does help the flow of combat. If you didn’t appreciate Valhalla, there’s no reason to think Dawn of Ragnarok would be any better. Because there are no sidequests, you are only focused on the main story, and there is a considerable amount of content, but it still feels costly in comparison to its pricing.

Dawn of Ragnarok is an expansion aimed specifically toward Assasin's Creed: Valhalla enthusiasts. It doesn't compare to some of the more recent games that have made use of Norse Mythology. It boasts a solid combat system that is hampered by the antiquated quest design and a mediocre plot.