Atomic heart trailers were reportedly developed as a vertical slice, and the project has been the victim of crunches and mismanagement.

According to a report on DTF.ru, development of Atomic Heart has suffered through crunch, failed promises to the development team regarding bonuses, mismanagement, lack of milestones, reboots, misleading via vertical slice, feature creep, and several other problems. 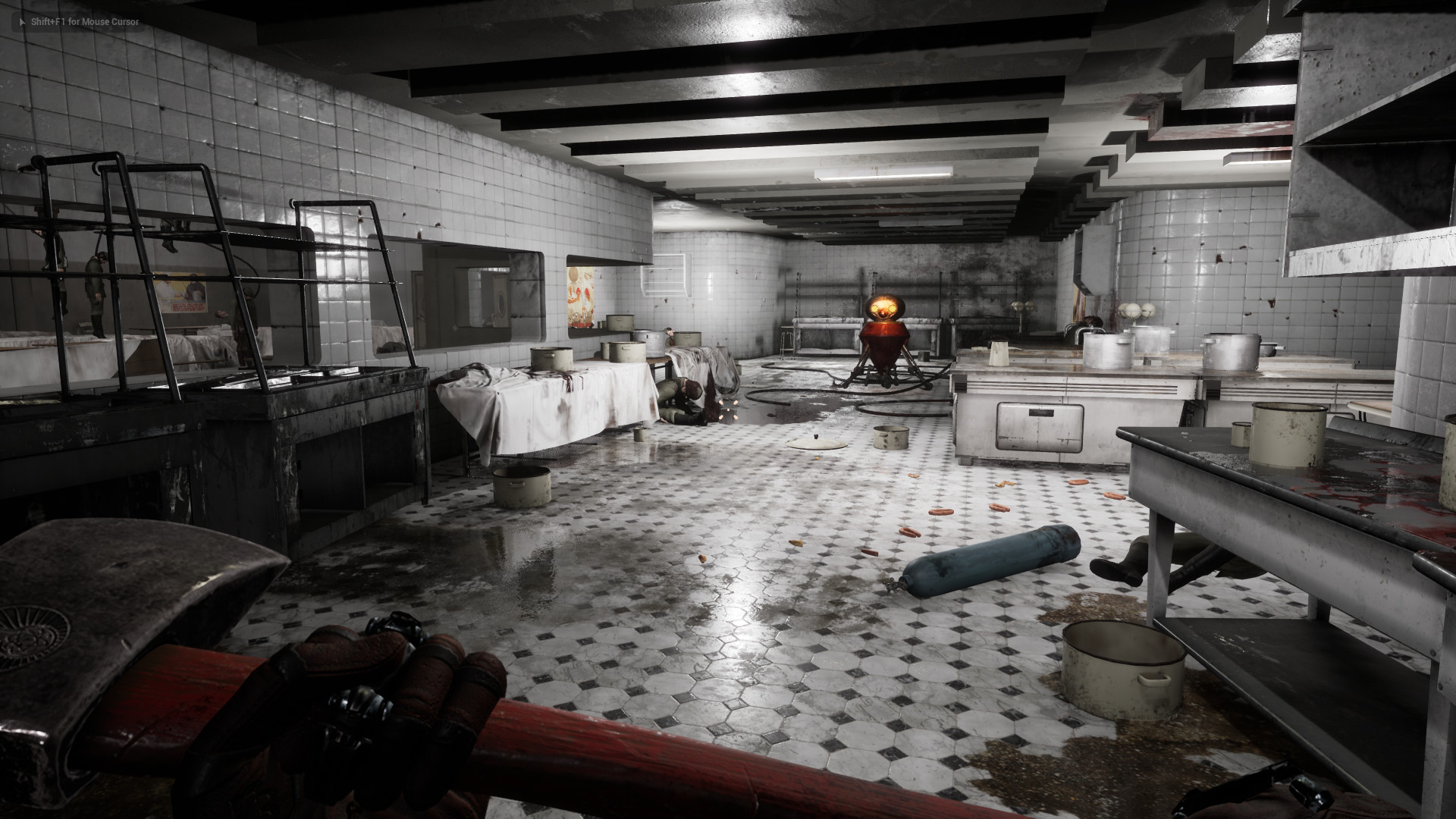 Development builds of the game would be presented to investors every annual quarter, which resulted in the demand for significant changes to the project. Gameplay trailers of Atomic Heart were reportedly developed as vertical slices instead of being captured from a working build of the game, giving the impression of a polished game to audiences. It was decided at some point that the game would feature an open world with various paths and dungeons.

Robert Bagratuni, a CEO/investor associated with the project is of the view that the game sells only a picture and a story, and, therefore, the gameplay can be neglected. According to him, the development team at Mundfish has a lot of work to do, and he believes they can and should give up “primitive joys like weekends and vacations” for the betterment of the project. He promised that developers will be reimbursed with bonuses beyond their expectation. As mentioned earlier, the management failed to deliver on these promises, as the bonuses never came through.

There were numerous milestones and dates, but they were all overly optimistic, especially with regards to the console versions. All versions required extensive testing, and, on a couple of occasions, the management’s plans left about 2-3 months of time for testing the console versions. Crunches have increased in frequency over the past year, mostly due to the insistence of investors. The majority of the development team was at work over the New Year’s break. There were times when developers were given no choice but to crunch. Additionally, the management also appeared to have indulged in a periodic wave of layoffs and new hires upon reviewing the development team’s work.

Over on enthusiast gaming forum Reset Era, the author of the report mentioned that a total of over 10 members of the game’s development team have corroborated his story, further suggesting that these are more than just rumors at this point.