Square Enix has confirmed that Final Fantasy XVI will be a PS5 exclusive for six months. It will supposedly launch on other platforms after this exclusivity ends.

Sony has usually money hatted timed exclusives this generation with games like Ghostwire Tokyo, Deathloop, and Final Fantasy XVI. The new trailer for the game appears to confirm that it will only launch for PS5 but will be exclusive to the platform for six months. It was posted by the official PlayStation account.

The video appears to confirm what most others had expected as the exclusivity period for the game is only limited to six months. Moreover, the wording appears to reveal that it might come to Xbox consoles in addition to PC. This was not the case with games like Final Fantasy VII Remake. 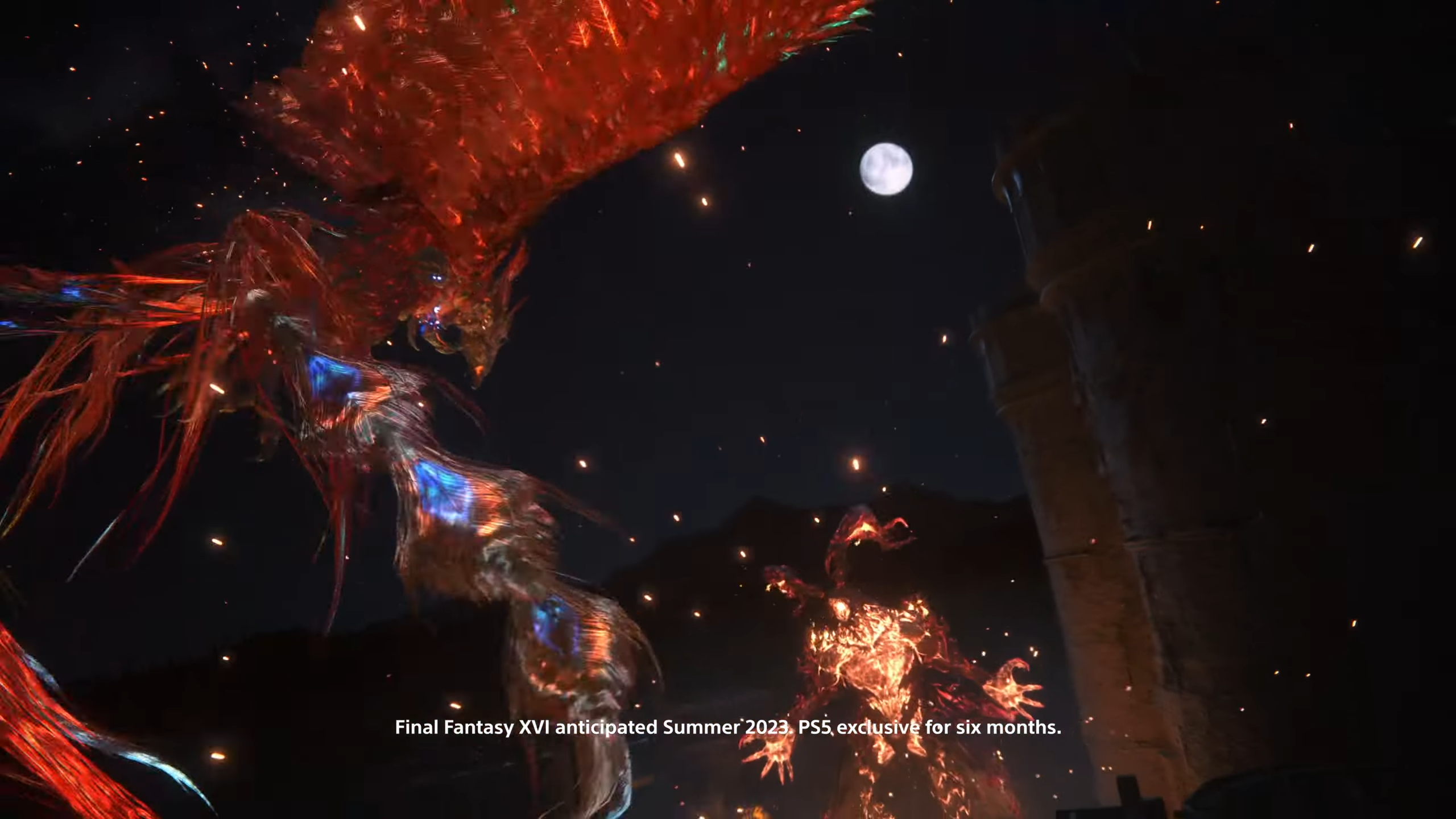 Final Fantasy VII Remake was also confirmed to be a PS5 exclusive but Sony used the word “Console Exclusive” for it affirming that it won’t launch on Xbox consoles. This is not the case for Final Fantasy XVI, and just like Forspoken with its two-year timed exclusivity, the game has a chance to come to Xbox consoles later down the line.

Final Fantasy XVI is the latest chapter in the popular Final Fantasy series. Each game in the series has its world and characters. The new entry is being developed by the Square Enix Creative Business Unit III. It is being produced by Naoki Yoshida who previously worked on Final Fantasy XIV, the popular MMO from Square Enix. The director of this new game is Hiroshi Takai, whose credit includes The Last Remnant.

In a recent interview, it was revealed that the game will take around 40 hours to complete for the main story, with more time taken if the player wants to complete all the side content. It is currently slated to launch in 2023 for the PS5. A release date is planned to drop later this year.