Forspoken is a brand new IP from Square Enix that is being developed by Luminous Productions. It was recently showcased during Square Enix Presents.

Forspoken was formerly known as Project Athia. As we reported earlier, this is a new IP that has the special attention of the Square Enix president Yosuke Matsuda, and the company has high hopes for it expecting it to be their next big thing. It was recently shown with a title reveal. Project Athia is now Forspoken which stars Ella Balinska in the lead role.

Ella Balinska plays the role of Frey Holland, an ordinary young woman who must harness her magical abilities to survive in a fantastical and dangerous land called Athia.

The game is confirmed to arrive for PC and PS5 in 2022. It will be developed on the in-house Luminous Engine which was previously used for Final Fantasy XV.

“As the first video game I’ve worked on, and growing up a huge fan of video games myself, it’s remarkable to see the incredible world and story of Forspoken come together, blurring the lines between reality and fantasy,” said Balinska. “Frey as a character is real, she’s raw, she’s a girl who lost her way—both figuratively and literally—and is a character I immediately connected with, as I feel many people around the world will too when they set off on this adventure.” 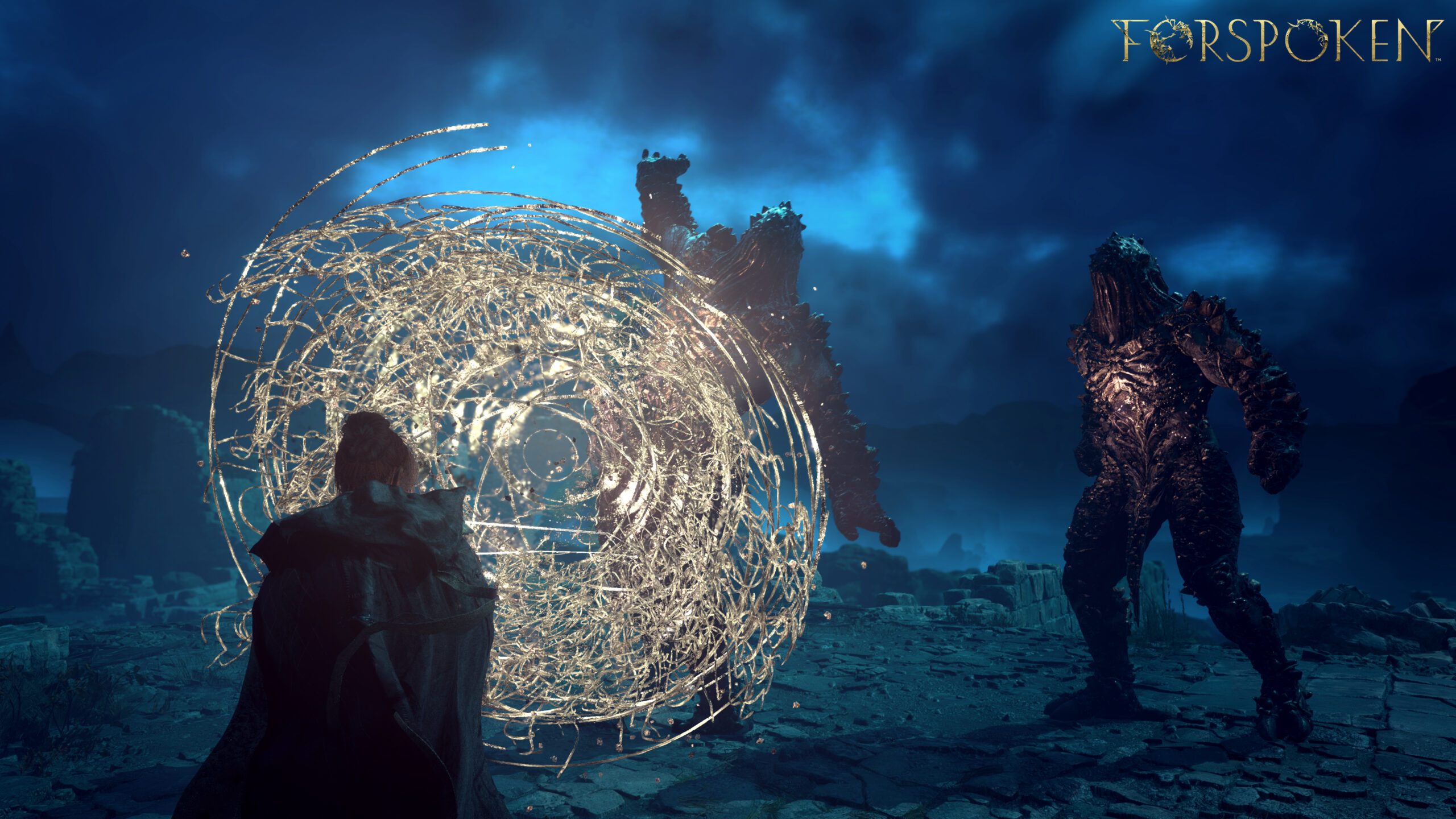 Forspoken will make full use of the PS5 console’s capabilities and show Luminous Productions’ philosophy of providing a gaming experience unlike any other, combining cutting-edge technology with inventiveness.

Forspoken is a narrative-driven adventure that will be released in 2022 for the PS5 and PC.