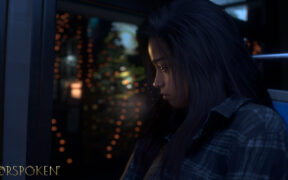 Gaming, News
Forspoken Allows Players To Order Drinks At a Bar That Can Inflict Random Status Boosts
Salal Awan May 25, 2022

Forspoken appears to have received a detailed rating from PEGI and they have mentioned an interesting gameplay mechanic for the game. We already know there will be plenty of foul language in the game especially since the use of f**k has been thrown around a lot in the various trailers and gameplay footage. PEGI has […] 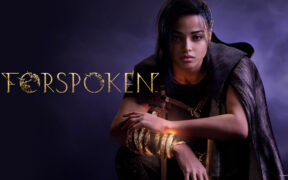 Gaming, News
Forspoken May Get Delayed To 2023 If FF XVI Releases This Year
Muhammad Ali Bari May 22, 2022

Forspoken might get pushed to 2023, according to the latest rumors. Though, apparently, this depends entirely on whether Final Fantasy XVI is ready for a 2022 release. According to XboxEra’s Spheshal_Nick, Square Enix may delay Fospoken again under the condition that they can release FF XVI instead. However, he did preface his statement by saying […] 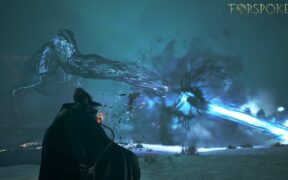 Forspoken has been given a Mature rating by ESRB citing strong language and violence. It is due to release in March for the PS5 and PC. Forspoken is an upcoming action RPG from Square Enix. It is being developed by Luminous Productions who have previously worked on Final Fantasy XV. The game is now confirmed […] 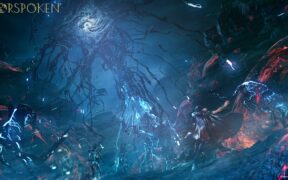 Square Enix has released a bunch of new screenshots for Forspoken, their upcoming new open-world IP from Luminous Productions. Forspoken was recently showcased during The Game Awards 2021 where it also received a release date from Square Enix. The game is confirmed to launch on May 24, 2022. It will be released for the PS5 […] 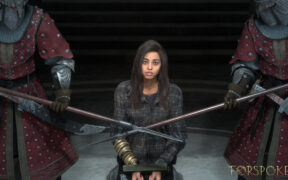 Square Enix’s Forspoken has been given a Restricted R rating in Taiwan. The game doesn’t have a PEGI or ESRB rating yet but it is out in May. Forspoken was shown during The Game Awards 2021 where it was confirmed with a release date of May 24, 2022. It is coming to Steam and PC. […] 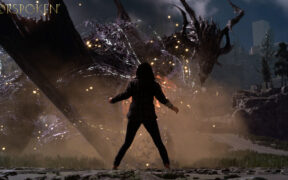 Square Enix has revealed the release date for Forspoken, which is a PS5 console exclusive out in 2022. They also detailed the Digital Deluxe edition. Forspoken will be out on May 24, 2022. The game is confirmed to launch on the PS5 and PC. It is being developed by Luminous Productions which has previously worked […] 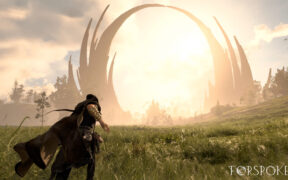 Forspoken was shown during the PlayStation Showcase. The game is confirmed to launch on PS5 and PC and it is a timed console exclusive. Forspoken is basically a game based around the concept of an Isekai. For those who are not familiar with this term, it is referred to a person who transports to a […] 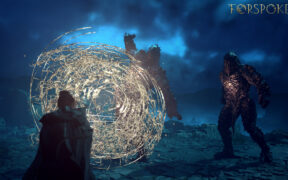 Gaming, News
Final Fantasy XVI Won’t Be Out Before Forspoken, Likely After April 2022
Salal Awan May 15, 2021 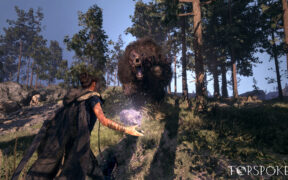 Forspoken is a brand new IP from Square Enix that is being developed by Luminous Productions. It was recently showcased during Square Enix Presents. Forspoken was formerly known as Project Athia. As we reported earlier, this is a new IP that has the special attention of the Square Enix president Yosuke Matsuda, and the company […]