Deathloop has had a successful debut on Xbox Game Pass, ranking among the most played games on PC, console, and Cloud.

The game had been a PS5 console exclusive for a year. Since its launch on Xbox Game Pass, Deathloop has made its place among the most played games on the platform across PC, console, and Cloud. 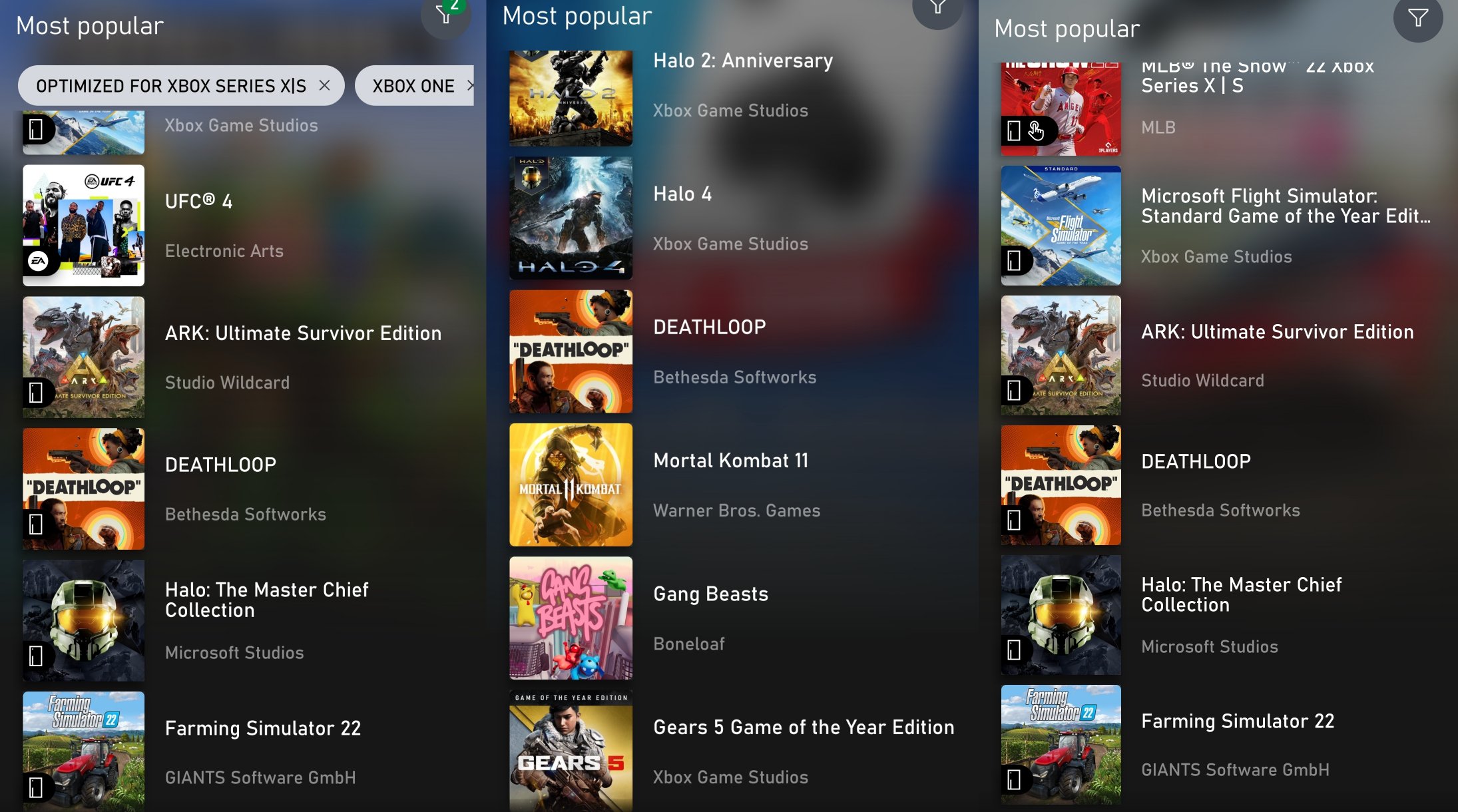 This is rather impressive for a game that had been exclusive to PlayStation 5 for an entire year. With its arrival on Xbox, Deathloop received brand new content as part of the Goldenloop update. This includes an extended ending, cross-save and crossplay, a new weapon, a new ability and upgrades, new trinkets, and a new enemy type. These new additions certainly ought to have played a role in renewing interest of those who had already played through the game before on PS5 or PC. 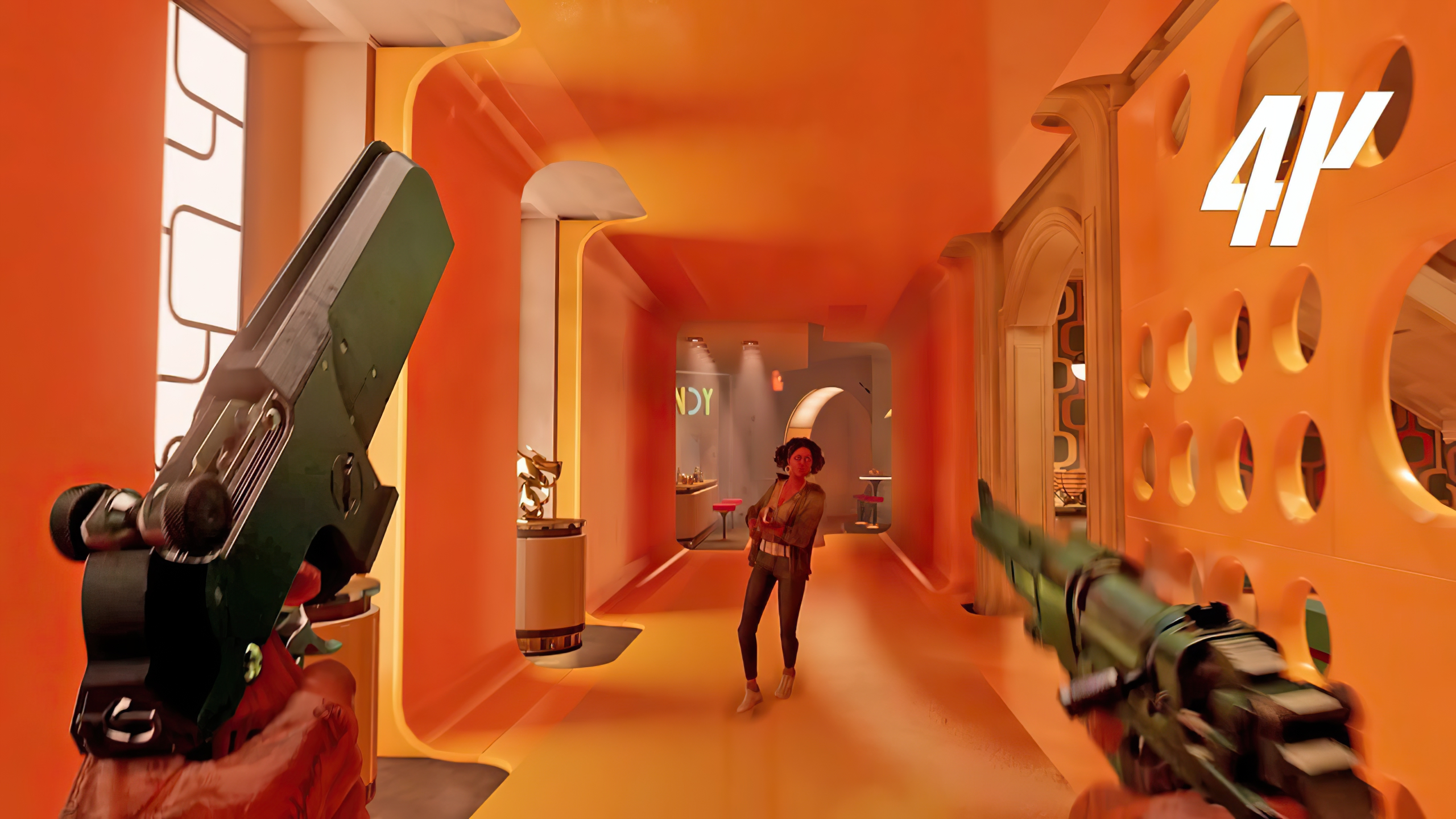