The roster for Riot Games’ League of Legends fighting game, Project L, may have been leaked based on an official survey.

The official survey from Riot Games appears to list the full roster of characters that will be available to Project L players at launch. The survey asks respondents to quantify their familiarity with a number of League of Legends champions. 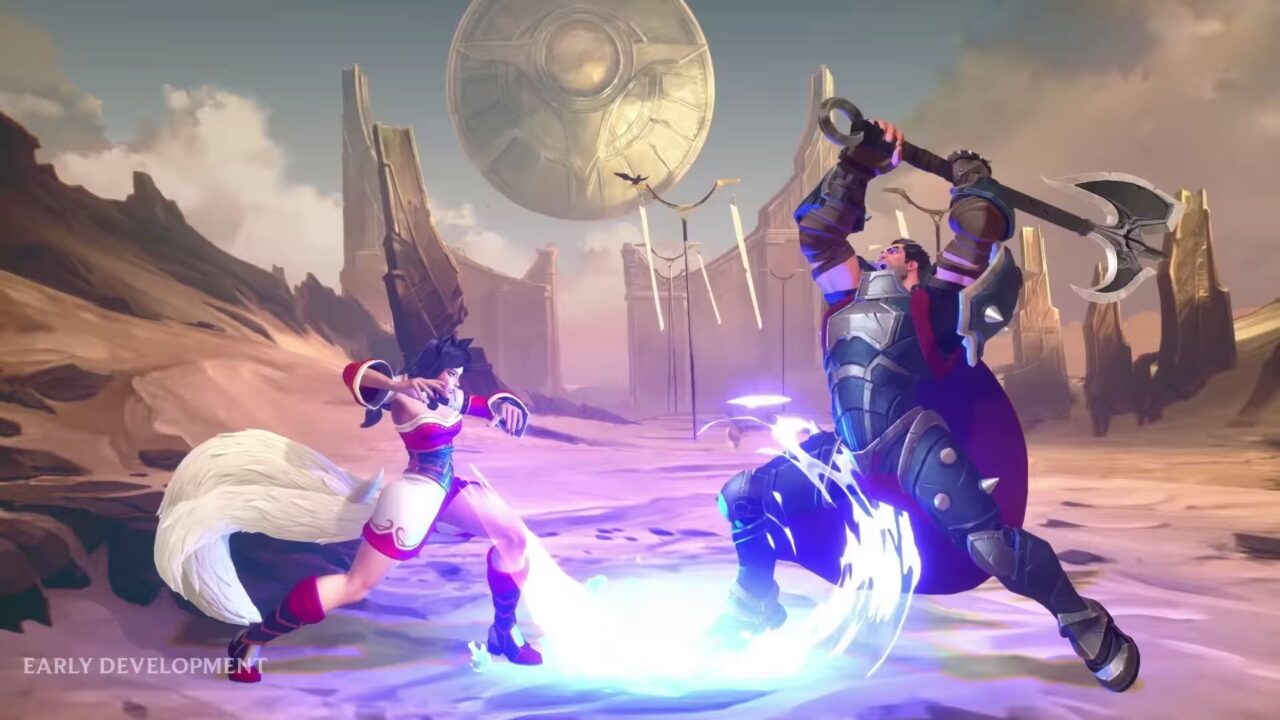 The full leaked roster for Riot Games’ League of Legends fighting game, Project L, can be seen below.

Project L is an upcoming fighting game set within the world of Runeterra developed by Riot Games Inc. Based on the footage revealed thus far, the game features 4 bars in the same place as Rising Thunder’s 3 Special move cooldowns plus Super move cooldown. Therefore, it is expected to have the same inputs for its special moves, which would also reflect League of Legends’ champion abilities, generally comprised of 3 basic abilities and an ultimate ability. There’s also the possibility that the game will also feature certain passive abilities.

During a juggle, there’s a counter below the combo meter that indicates the remaining number of consecutive hits that can be taken in mid-air. It looks nearly identical to Rising Thunder’s juggle counter, minus the number indicating the maximum juggle. In Rising Thunder, the player being juggled temporarily became invincible and fell to the ground when this counter was full. Although Katarina fell to the ground after Jinx shot her in the air, something similar was seen in the gameplay where this meter was visible. However, it’s hard to say for sure, and this could end up being an entirely different gameplay mechanic.

Tags:
Previous Article
God of War Ragnarok Is Currently The Highest Rated PlayStation Exclusive Of The Generation
Next Article
Final Fantasy XVI Will Be PS5 Exclusive For Six Months