Final Fantasy XVI will feature a New Game Plus mode, and the main story will take around 35 to 40 hours to complete.

Speaking in an interview, Final Fantasy XVI producer Naoki Yoshida revealed that the game will feature a New Game Plus mode, which will offer players the opportunity to replay the story with all previously unlocked equipment, abilities and levels against tougher enemies. He further stated that the mode is being tailor made for those who’re looking for greater challenge that will push them to sharpen their skills. Yoshida is keen on seeing Final Fantasy purists putting themselves to the test with New Game + and sharing their high level combat gameplay on live streams. 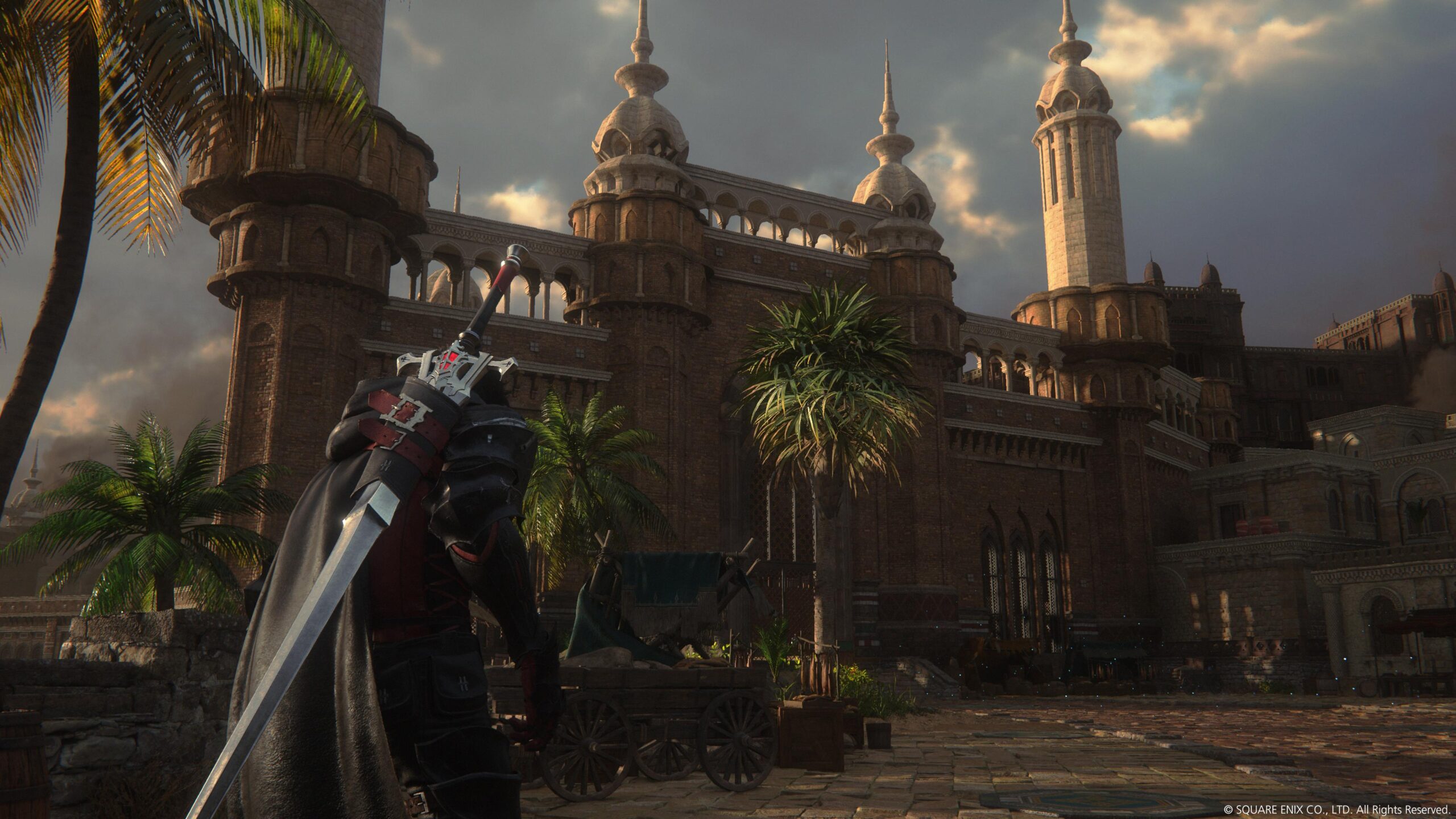 Meanwhile, Final Fantasy XVI game director Hiroshi Takai revealed that, by dedicating yourself solely to the story , you could complete the game in about 35-40 hours. The game will also feature a lot of optional content to explore and most of it isn’t locked behind the New Game Plus mode. In other words, players will have access to most of the side content during their first playthrough. Though he cautioned that the studio hasn’t evaluated a precise estimate for the duration of a completionist run, based on his rough estimate, doing the main story and all the available side content in the first playthrough should take around 70 hours.

In response to a question regarding PS5-specific features, Yoshida said that Final Fantasy XVI will take advantage of practically all the unique features of the current-gen console. Since Final Fantasy XVI is a sword-based action game rather that one involving gunplay, adaptive triggers aren’t utilized to their full potential. Nonetheless, he added that the development team has integrated appropriate features that feel more natural to the player and heighten the sense of immersion. He gave the example of haptic feedback, which is triggered when the power of the Eikon is unleashed or during large-scale battles between the Summon.