Avalanche Software has started to hire for new job openings stating that their next game, rumored to be Harry Potter RPG, will be revealed soon.

Avalanche Software has worked on licensed games and it has been rumored that they were working on a next-generation Harry Potter game offering open world and action RPG elements. Their last project was Cars 3: Driven to Win while they have mostly worked on the Disney Infinity series for the current generation consoles.

In late 2018, alleged game footage from a Harry Potter RPG was leaked online. It depicted a game based on the wizarding world of Harry Potter and showed a promising combat system with magic and user customization for playable characters. According to Eurogamer, this was a real project that was being worked on by Avalanche Software. 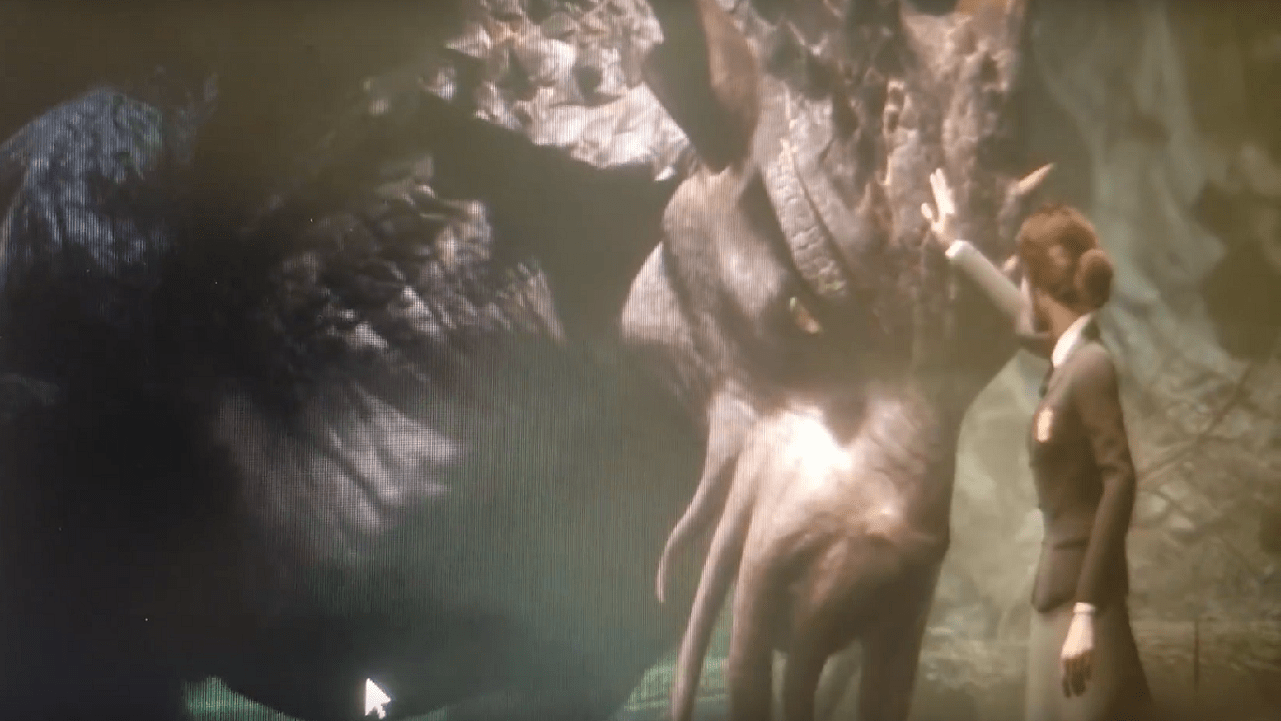 Avalanche Software has posted multiple job openings for their studio. One of the job openings is for Lighting Technical Artist which mentions a project that is going to be revealed soon.

“Avalanche Software, a WB Games studio, seeks a Lighting Technical Artist to work closely with a talented group of artists and engineers on an exciting, soon to be announced AAA title,” reads the job opening.

The job description lists experience with Unreal Engine 4, which is presumably used to develop this open world Harry Potter RPG. If we go by the description of the job opening, it is an AAA title that is due to be revealed soon. It could be for the next-generation consoles because the leaked video showcased some impressive physics and special effects.

Previous Article
Dragon Ball Z Kakarot Update 1.05 Is Out, Get The Details Here
Next Article
DOOM Eternal Day One Update File Size Revealed, Runs At 60 FPS Even On Xbox One