Dragon Ball Z Kakarot Update 1.05 Is Out, Get The Details Here

Dragon Ball Z Kakarot has been updated to version 1.05 today. This update has launched on PC, PS4, and Xbox One. Here’s what is included in this update.

Bandai Namco had promised the fans an update that would add the Time Machine quest to the game. This update would add a new quest that would allow the players to help Arale and Gatchan as shared in the tweet by Bandai Namco.

Help Arale and Gatchan in a new sub quest, and get access to the Time Machine to travel back to previous arcs and complete the sub quests you’ve missed!

Read More: Ori and the Will of the Wisps Review Embargo Date Revealed

As it stands, this brand new update doesn’t appear to have to do anything with the Time Machine quest. It is still coming but in a future update. 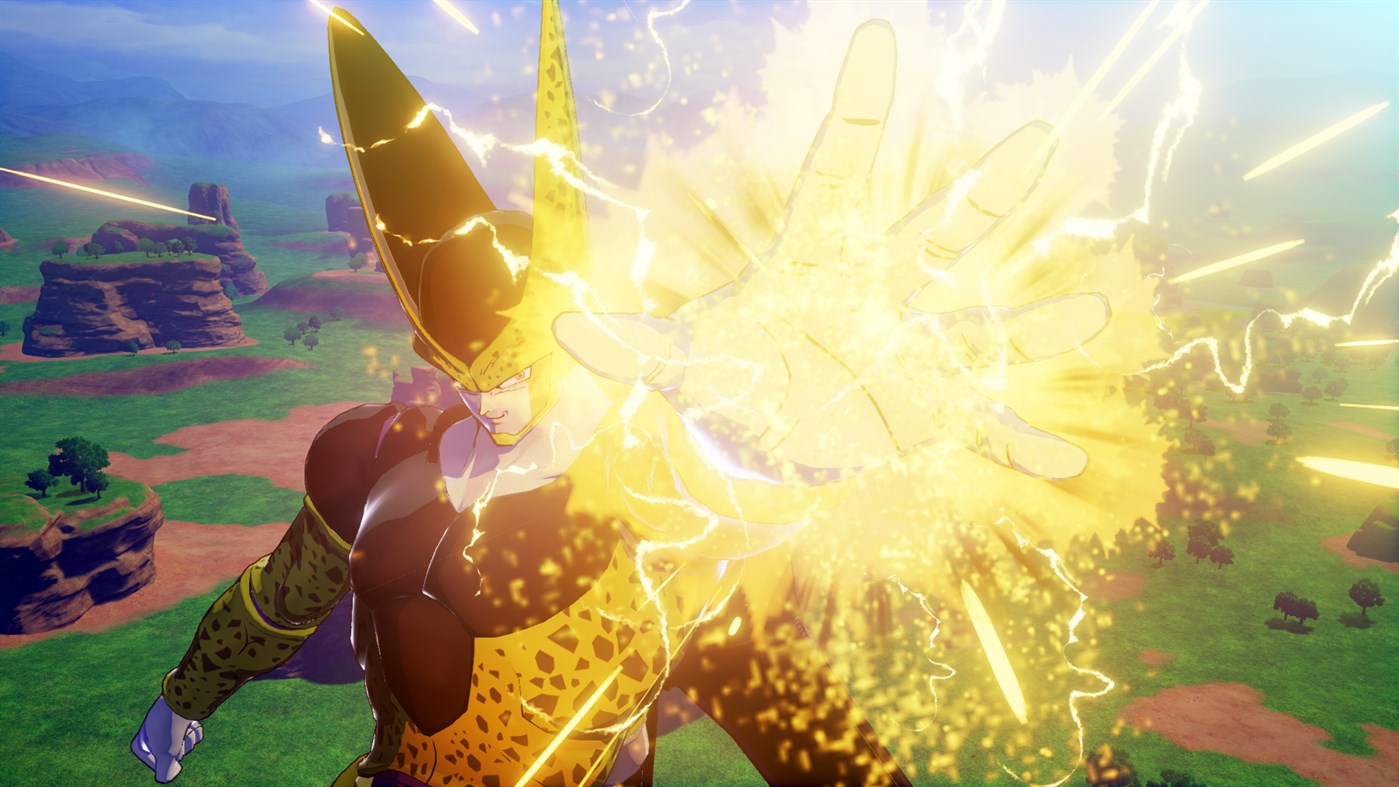 As discovered by users on reddit, this update does implement some minor fixes. The patch notes simply list a single change as “made other adjustments” as seen on the PS4. However, users on reddit have confirmed that this does resolve the Power of Friendship achievement for Dragon Ball Z Kakarot.

If you were hoping to see the Time Machine update now, this one doesn’t appear to add anything new to the game. The update can arrive but at a later date.

Read More: The Last of Us Part 2 European Steelbook Artwork Is Exceptionally Beautiful

The game is available now for the PS4, Xbox One, and PC. The game was developed by CyberConnect2 and published by Bandai Namco.