There are many different editions of The Last of Us Part 2 including Steelbooks. The European version of Steelbook represents both Joel and Ellie.

The Last of Us Part 2 is out in May for the PS4. The game was delayed from its initial February release date to May. It is set to launch on May 29. There are two different Steelbooks available to pre-order if you are in Europe, while the North American version has just one of the Steelbook.

Here you can see the two different Steelbooks that will be available for The Last of Us Part 2.

Image removed due to a request from Sony

It turns out that the second Steelbook has Joel on the other side of its cover. The artwork shown on the cover looks much better than the Collector’s edition, as seen on reddit. 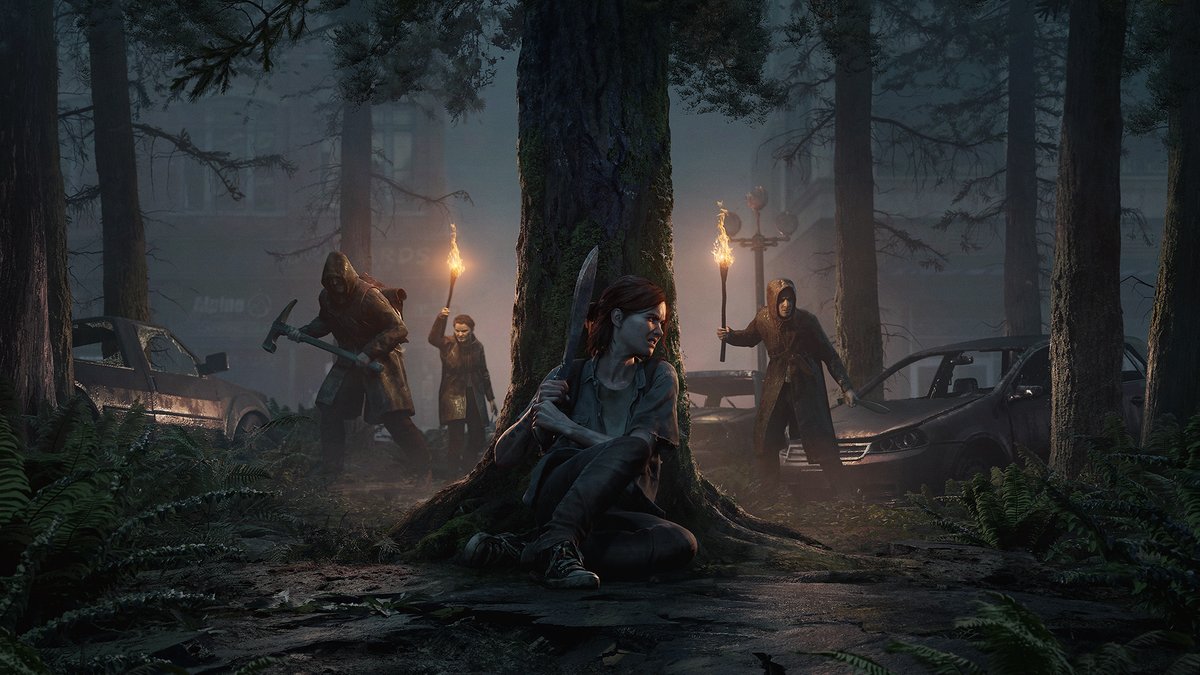 Joel and Ellie are represented on this European exclusive Steelbook cover. For most of the rest, Ellie is the only one to get representation on the cover for The Last of Us Part 2.

Image removed due to a request from Sony

The simple artwork goes well with the design and aesthetics of the Steelbook. While the main focus in The Last of Us Part 2 is on Ellie, Joel was also introduced in the release date trailer however the exact nature of his role is not confirmed for now. It is still not revealed if players will be able to control Joel.

Read More: Luigi’s Mansion 3 Update 1.3.0 Is Out, Get The Details Here

The Last of Us Part 2 will be out on May 29, 2020, for the PS4. It is currently in development by Naughty Dog and will be published by Sony Interactive Entertainment.

Naughty Dog faced some backlash over the lack of multiplayer, however, they have assured fans that they are working on it and it will be separate from the main game.

Tags:
Previous Article
Games Leaving Xbox Game Pass In March 2020
Next Article
Ori and the Will of the Wisps Review Embargo Date Revealed