Nintendo has released Luigi’s Mansion 3 update 1.3.0 today adding support for a brand new multiplayer DLC. Here’s what you need to know about this update.

Luigi’s Mansion 3 is getting a multiplayer DLC that will cost $9.99. The update today has added support for new content that is part of this multiplayer DLC pack. This includes three new games for ScreamPark and three new costumes for ScareScraper.

Those who want to get more out of the multiplayer portion can enjoy three new floor themes and six kinds of themed ghosts in the ScareScraper mode that can only be captured if Luigi wears the new costumes. 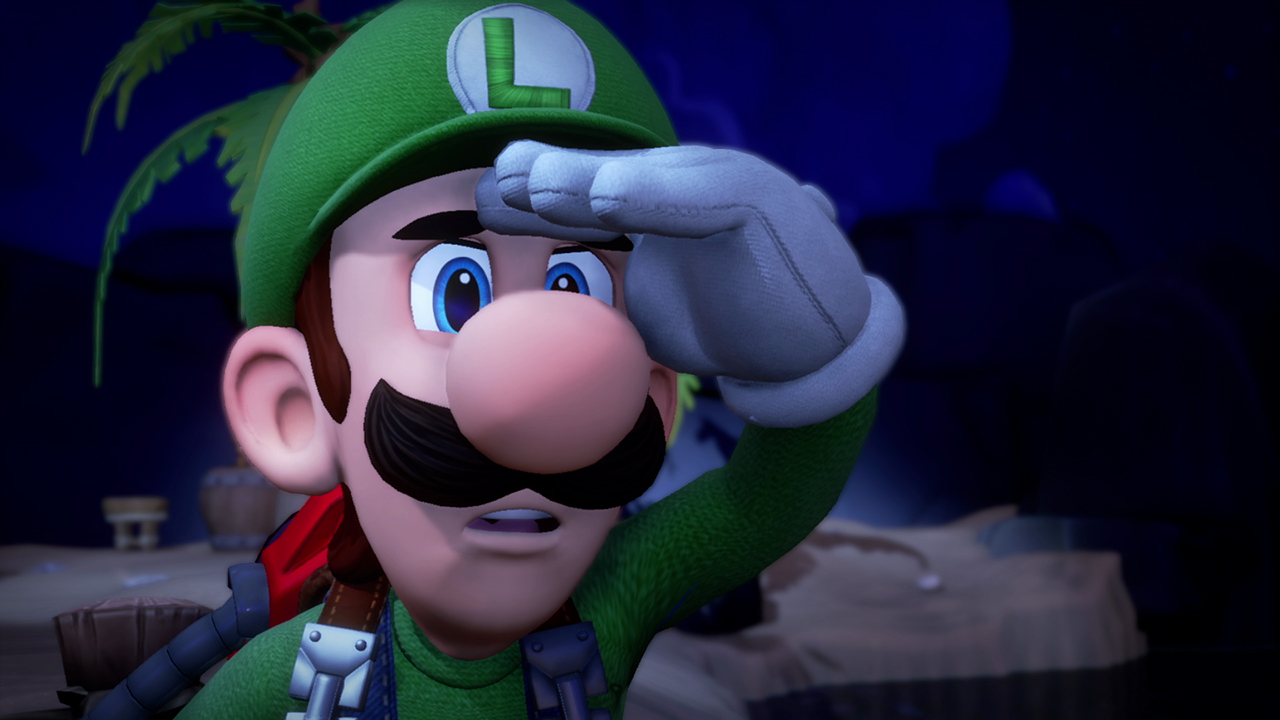 Luigi’s Mansion 3 launched exclusively for the Nintendo Switch in October last year. The update for the game today was released after the release of a Nintendo Switch firmware update earlier this week.