Nintendo Switch system update 9.2 was released today by Nintendo. This system update mainly deals with improving the stability of the system software.

Nintendo has continued to update the Nintendo Switch with new software. They are only making minor changes to the system software and the changelog doesn’t appear to mention anything significant that is being added to the system.

Nintendo Switch firmware update 9.2 was released today by the company who has simply revealed the following as a changelog for this update.

While the official changelog fails to disclose any under the hood changes, it has been noted that this might be related to removing any exploits that could lead to the console getting hacked. This has been a problem for Nintendo since the launch of the Nintendo Switch which had a major hardware exploit. 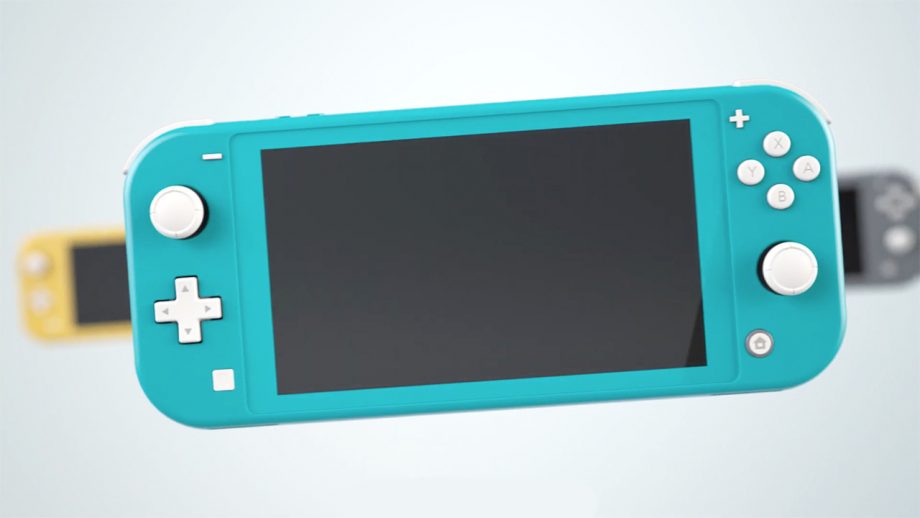 Nintendo Switch can be currently exploited thanks in part to a flaw in the launch model of the hardware. This flaw was fixed with future iterations of the console. Nintendo still releases software updates in the guise of stability just to kill any exploit, which is the same thing that Sony does with their PlayStation 4 firmware updates.

Just like it is the case with every firmware or system update, there can be hidden system changes or minor improvements. No such changes have been discovered so far by any user. If you have found anything, feel free to share it in the comments below.