PS4 firmware update 7.50 is currently in the beta testing phase and while it is mainly for stability, it also implements some under the hood changes.

Sony has confirmed in the official email which they sent to all the beta participants that there won’t be any major change included in this update. It is mainly released to improve the stability of the system. Sony usually mentions this when they don’t have anything to share regarding the changes made in the firmware.

As the beta invites are started to reach more users, we do know one of the changes that could make an impact on those who were looking forward to it. This is the addition of HDCP 2.3 for the new firmware update. After installing the beta update, it can be confirmed that the console now supports HDCP 2.3 instead of the old HDCP 2.2. 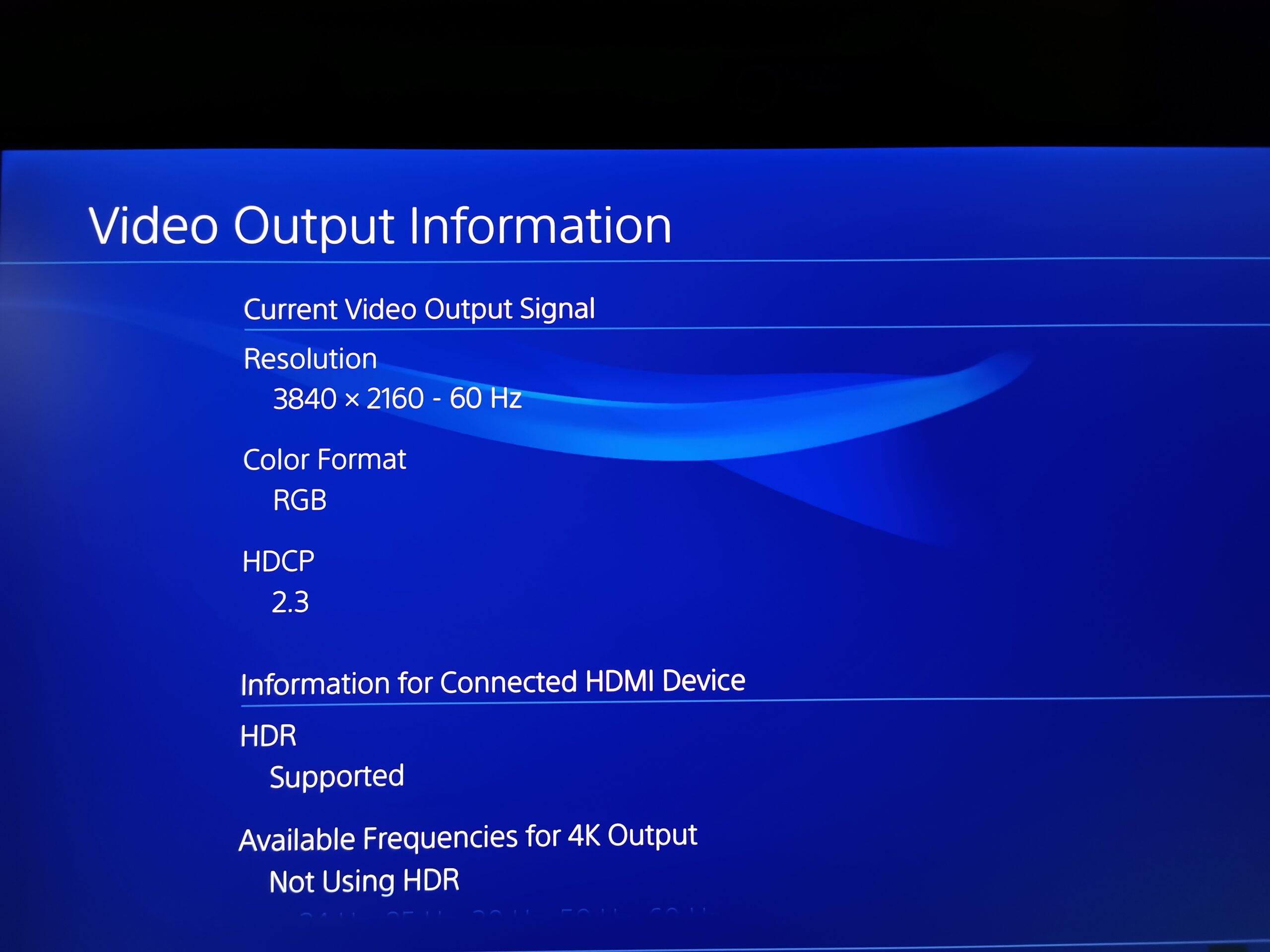 HDCP (High-bandwidth Digital Content Protection) is used to provide additional security for digital content. It is a digital handshake that encrypts signals to create a secure connection between the console and TV. The latest HDCP version should mitigate some issues that users might have if their home theatre system supports HDCP 2.3.

This might not be the only change in the firmware update as reported on reddit, there is another feature that could have been silently added in this update. Users can now organize any of their PS4 apps in a single folder. This is not limited to just games.

Sony usually sends these beta tests ahead of launching the official public firmware update. It can take some time for the final version to arrive for everyone so if you need to use any of these features, you will need to get into the beta program or ask for an invite from someone who has received it.