Nintendo fans have been looking forward to a Nintendo Direct since the start of this year, and it has led to widespread rumors and speculation.

As a new month begins, rumors surrounding a Nintendo Direct have started to ramp up again. This time, the rumors are related to an update on the Nintendo Direct website where some eagled eyed fans have spotted changes in the source code, as seen on reddit.

According to the update on the website, it was modified on March 2. The update was made to the Direct Archive Section on the website which could point towards Nintendo making way for a new Direct. 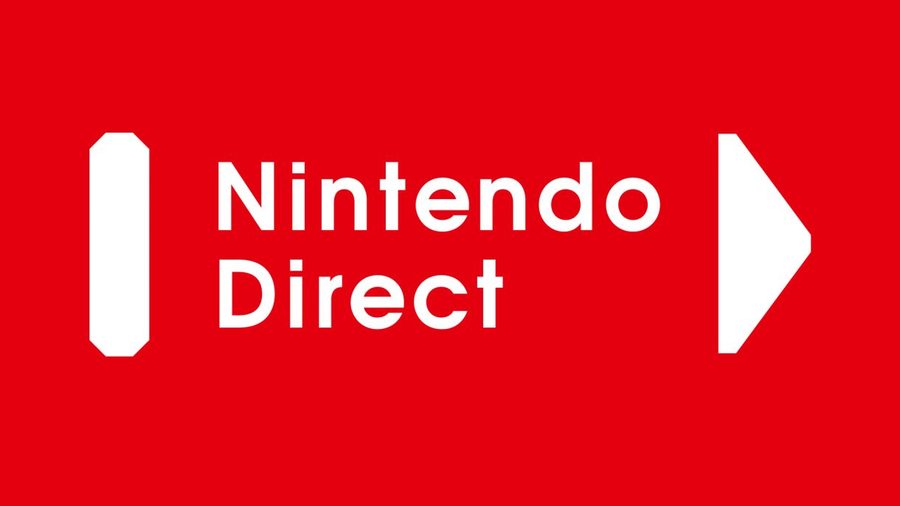 It has been noted that the last time this kind of change was made was on January 7th and January 18th. There was no change made to the website for the Animal Crossing Direct. It is a long bet but this could mean Nintendo is finally aiming to have a Direct later in March. This is all speculation of course so take it as such, and don’t run with it as confirmation.

Nintendo hasn’t disclosed its major games for the first and second half of this fiscal year. Currently, they have Pokémon Mystery Dungeon DX and Animal Crossing: New Horizons set to launch later in March. This will be followed up with an expansion to Pokémon Sword and Shield.