Embracer Group now owns some of Square Enix’s Western studios, as well as rights to the IPs they worked on. This happens to include both Marvel’s Avengers and Marvel’s Guardians of the Galaxy games, as they were developed by Crystal Dynamics and Eidos Montreal, respectively.

This transfer of rights may not sit well with Marvel, and, if worse comes to worst, may lead to both games getting de-listed from digital storefronts. What’s more, with Marvel’s Avengers being an online game, its servers may be taken down as well. On the other hand, Marvel may not do anything with these existing titles, but will likely prevent Embracer from working on future Avengers or Guardians of the Galaxy titles.

During a live stream, Embracer discussed the inclusion of both Marvel’s Avengers and Marvel’s Guardians of the Galaxy IPs in its acquisition deal with Square Enix, but also mentioned that the decision was pending “external approval”. The latter would naturally be Marvel, which licensed out both the Avengers and Guardians of the Galaxy IPs to Square Enix, much like they did with Spider-man and Wolverine for PlayStation. 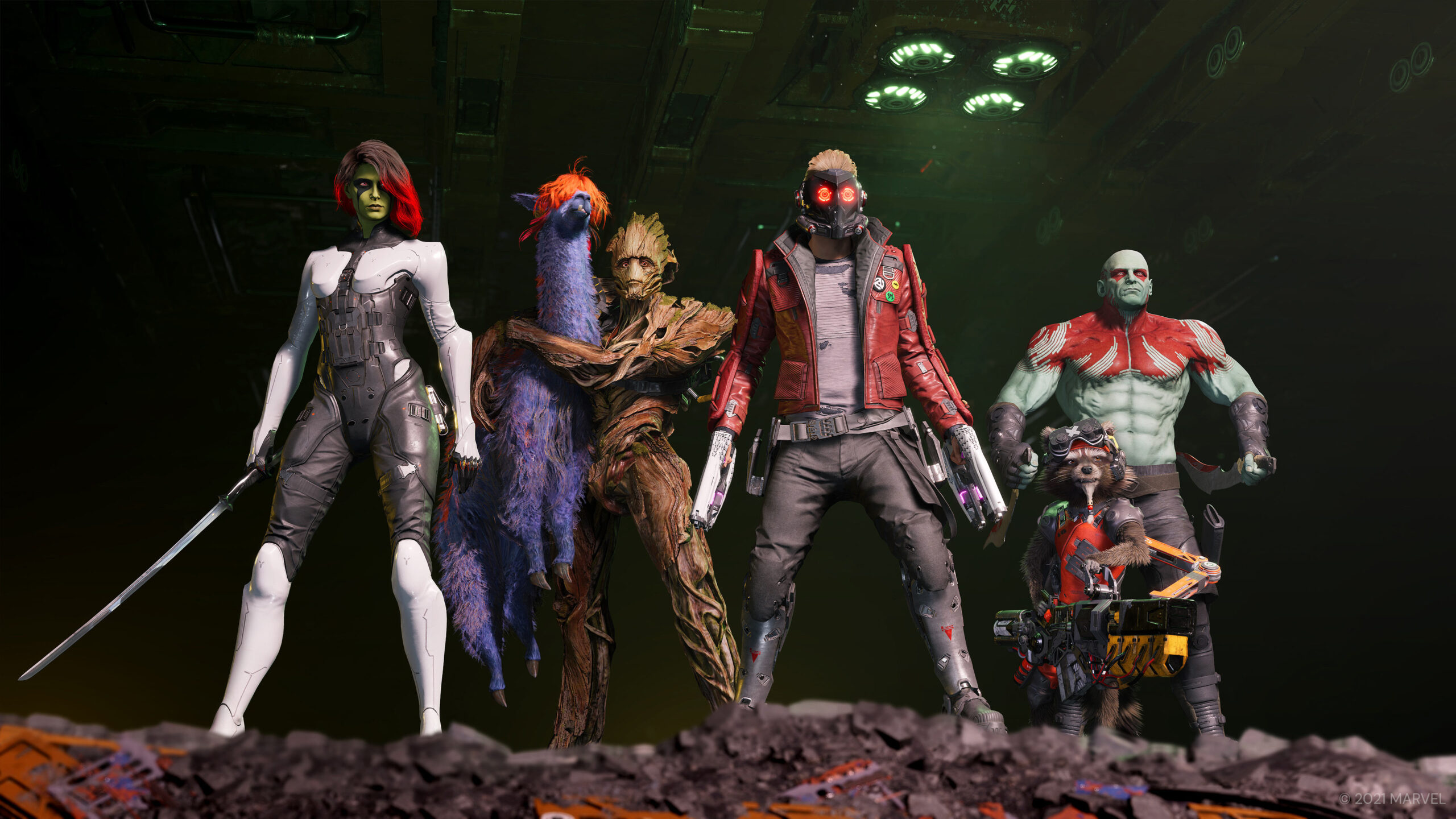 Marvel’s Avengers was released on September 4, 2020, for Windows, PlayStation 4, Xbox One, and Stadia. Critics praised the game’s fighting and plot but criticized its repetition, lack of meaningful material, user interface, and technical troubles when it first came out. On March 18, 2021, it was also subsequently released on the PlayStation 5 and Xbox Series X/S, with PlayStation 4 and Xbox One owners receiving a free upgrade to the next-gen version.

Marvel’s Guardians of the Galaxy was released on October 26, 2021, for Microsoft Windows, Nintendo Switch, PlayStation 4, PlayStation 5, Xbox One, and Xbox Series X/S.It is an action-adventure game developed by Eidos Montréal and published by Square Enix Europe.

The future of both IPs is now a big question mark and pending the approval of Marvel.

Square Enix Selling Off Its Western Studios to Embracer Group