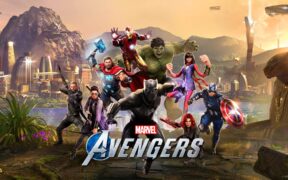 The next playable character in Marvel’s Avengers may have been revealed, but, according to the source, it won’t be coming any time soon.Therefore, fans of the game will have to wait a little longer. Twitter user Miller has previously leaked a great deal of information related to Marvel’s Avengers. According to him, Bucky Barnes is […] 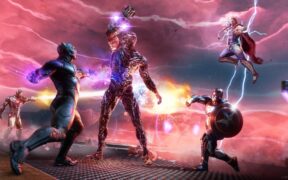 Gaming, News
Avengers and Guardians of the Galaxy Are Under Risk of Being Removed From Storefronts By Marvel
Muhammad Ali Bari May 3, 2022

Embracer Group now owns some of Square Enix’s Western studios, as well as rights to the IPs they worked on. This happens to include both Marvel’s Avengers and Marvel’s Guardians of the Galaxy games, as they were developed by Crystal Dynamics and Eidos Montreal, respectively. This transfer of rights may not sit well with Marvel, […]

Marvel’s Avengers is going to add a new superhero and it has been rumored to be She-Hulk. It was reportedly confirmed by the voice actor. According to a reputable leaker, Miller, She-Hulk is the next major superhero that will be added to Marvel’s Avengers. She will join the likes of Spider-Man, Black Panther, and Hawkeye […] 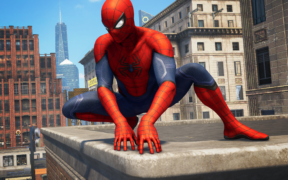 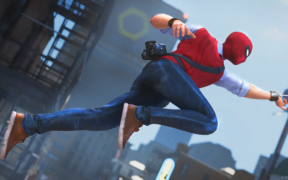 Gaming, News
Marvel’s Avengers Is Finally Getting Spider-Man, Will Be Exclusive to PS4 and PS5
Salal Awan November 4, 2021

Square Enix is bringing their Marvel’s Avengers to Xbox Game Pass almost one year since launched back on the PS4, Xbox One, and PC. Marvel’s Avengers failed to gain any traction after the criticism it failed at launch, and despite repeated attempts to bring back the userbase to the game, it hasn’t managed to resurface […] 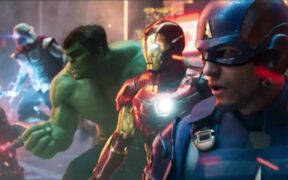 Marvel’s Avengers has seen somewhat of a resurgence on PC after a free weekend was held by the developers to help promote the upcoming expansion. The all-access weekend begins on July 29 and will end on August 1st. It is being offered on all major platforms including PC. While we have no means of measuring […] 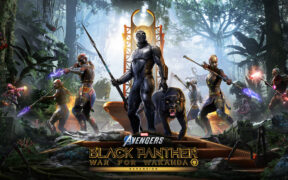 Square Enix has confirmed the release date for Marvel’s Avengers: War for Wakanda expansion. It is due out on August 17 for consoles and PC. In a press release sent by the company, we learn more about the new expansion including the official release date, which is set for August 17. Square Enix has also […] 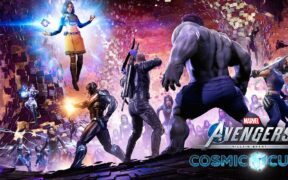