Balan Wonderworld has received a demo ahead of the launch of the game giving us our first glimpse at the game. Here’s how it compares on PS4 Pro and PS5.

Balan Wonderworld is a brand new platformer from Square Enix, developed by Balan Company. The main developer behind this new platformer is Yuji Naka who has worked on games like Nights and Sonic the Hedgehog.

While Balan Wonderworld doesn’t feature any major distinct advantage for the PS5, it does offer a cleaner picture compared to the PS4 Pro. The game also appears to run at 60 FPS on the PS5 in addition to a 4K resolution. It makes the image quality look super clean with barely any shimmering visible.

There doesn’t appear to be a major difference between both consoles here. If you are looking for a cleaner IQ, PS5 has the upper hand here. Both versions of the game appear to run at 60 FPS as well. The PS5 has a higher resolution and frame rate with clean image quality but that’s the extent of the upgrades.

The bottom line is that if you are looking to pick Balan Wonderworld, you can’t really go wrong with any version here. Both of them look and play nicely based on their hardware. As for the game itself, we will just say that it is highly disappointing, at least the portion that you can play in the demo. The final judgment is reserved for when the game is out. 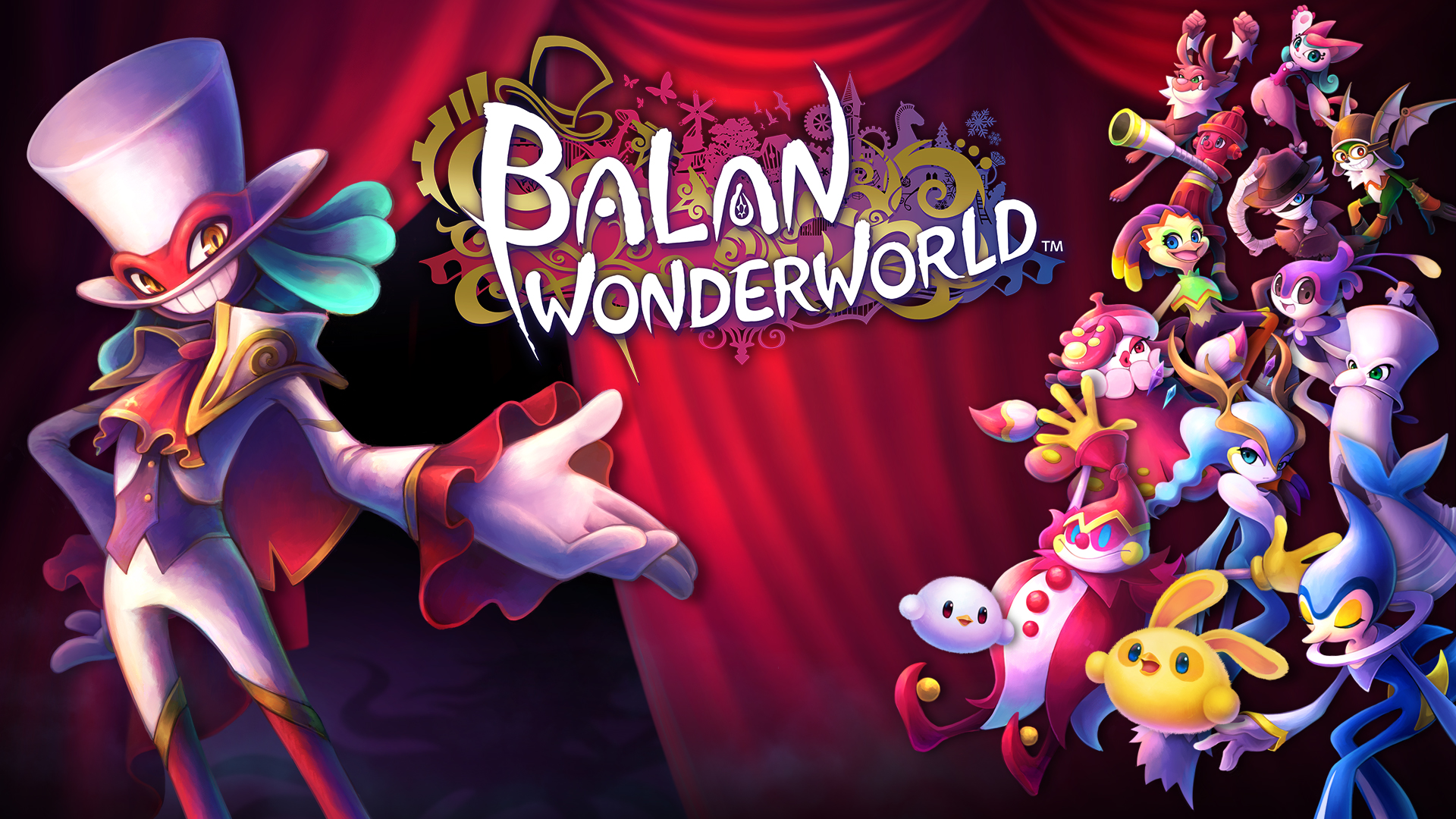 If you are interested in grabbing Balan Wonderworld, get the demo from the PlayStation Store today and check it out. You can also read more on the game based on the ESRB rating that revealed information on the various transformations and mechanics.