EA Dice has confirmed that they are looking into the visual bugs for Battlefield 2042 that are occurring for some players on consoles.

They have changed the known issues list for the ongoing Battlefield 2042 Beta and updated it with the following information.

We’re aware of rare instances of a visual issue which can cause effects in the game to display as full screen flashes of white light. This is unintended and is being investigated by our teams as a matter of priority to uncover its root cause. We are not anticipating that fixes can be developed and released prior to the end of our Open Beta. Warnings relating to those with Photosensitive conditions are not present in our Open Beta, and we encourage those managing photosensitive conditions exercise caution when playing, and to refer to our notices around Epilepsy on our EA Website.

Our thanks to those who were able to gather examples of this and send it on to us.

So far, this issue appears to occur for both PlayStation and Xbox consoles and it is not known when it can be fixed, or whether it will be fixed in time for the launch of the game. 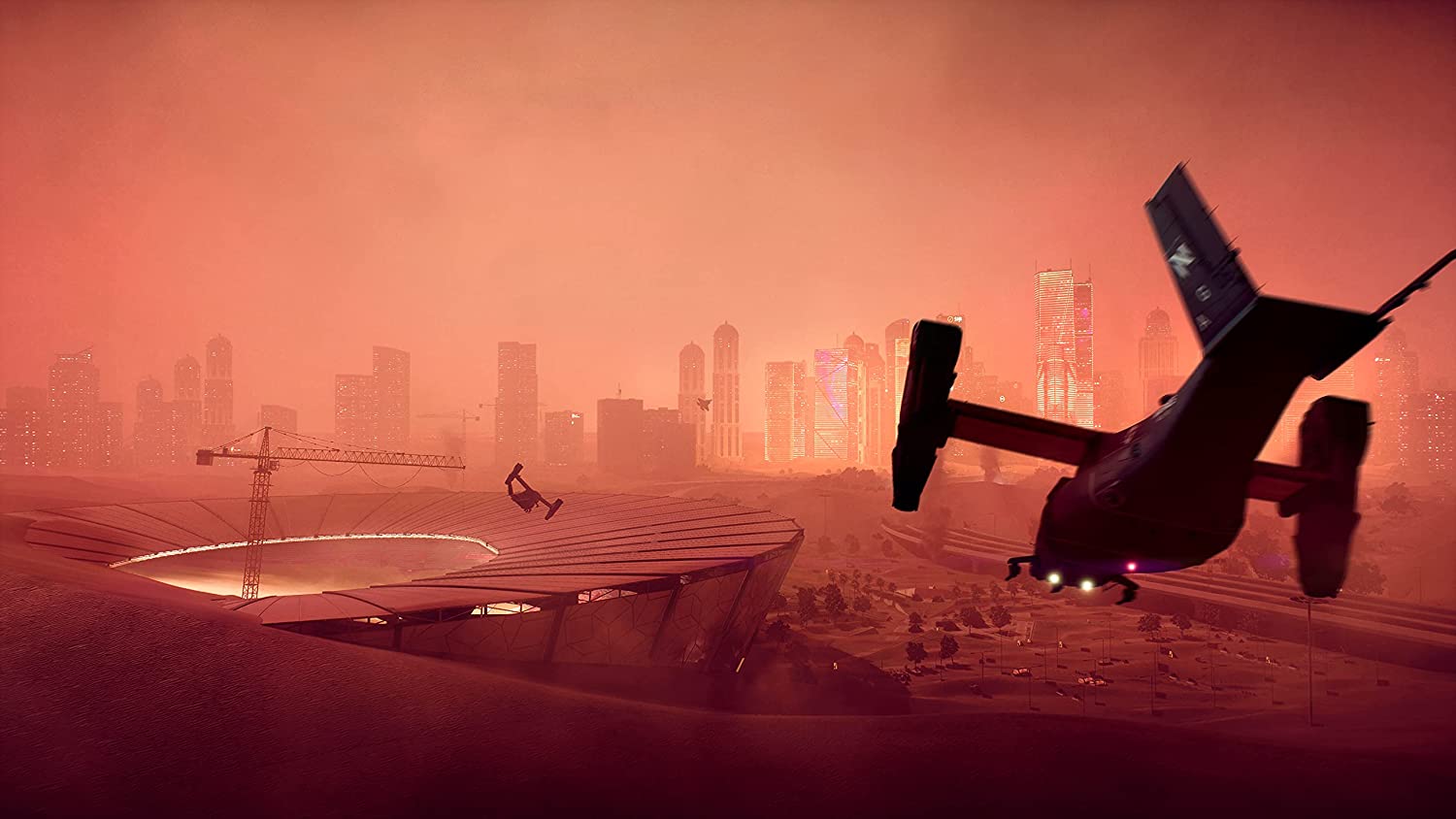