Development of Black Myth Wukong has reportedly been moving at snail’s pace, and things haven’t been smooth sailing at the game’s studio, Game Science.

According to Youtuber Ranton, a developer who worked on character and combat design for Black Myth Wukong left Game Science last year due to creative direction and workflow differences. They ended up in some back and forth quarrel online with the studio after quitting, and things got rather ugly.

The dispute went public, resulting in the founder / art lead at Game Science pointing out that the former developer lacked experience, which is ultimately what led to the differences and loss of progress during development.

Later, in August 2021, another developer who worked on the level design and tested the game allegedly claimed that there was only one level finished with launch quality at the time. According to the developer, the game did not feature any cutscenes or boss fights at the time.

Ranton went on to mention in his video that the Chinese Q&A section on the game’s website states that Game Science is extremely short on talent and is in dire need of experienced people to join the studio. In contrast, however, the English version of the Q&A doesn’t mention how dire the situation is. 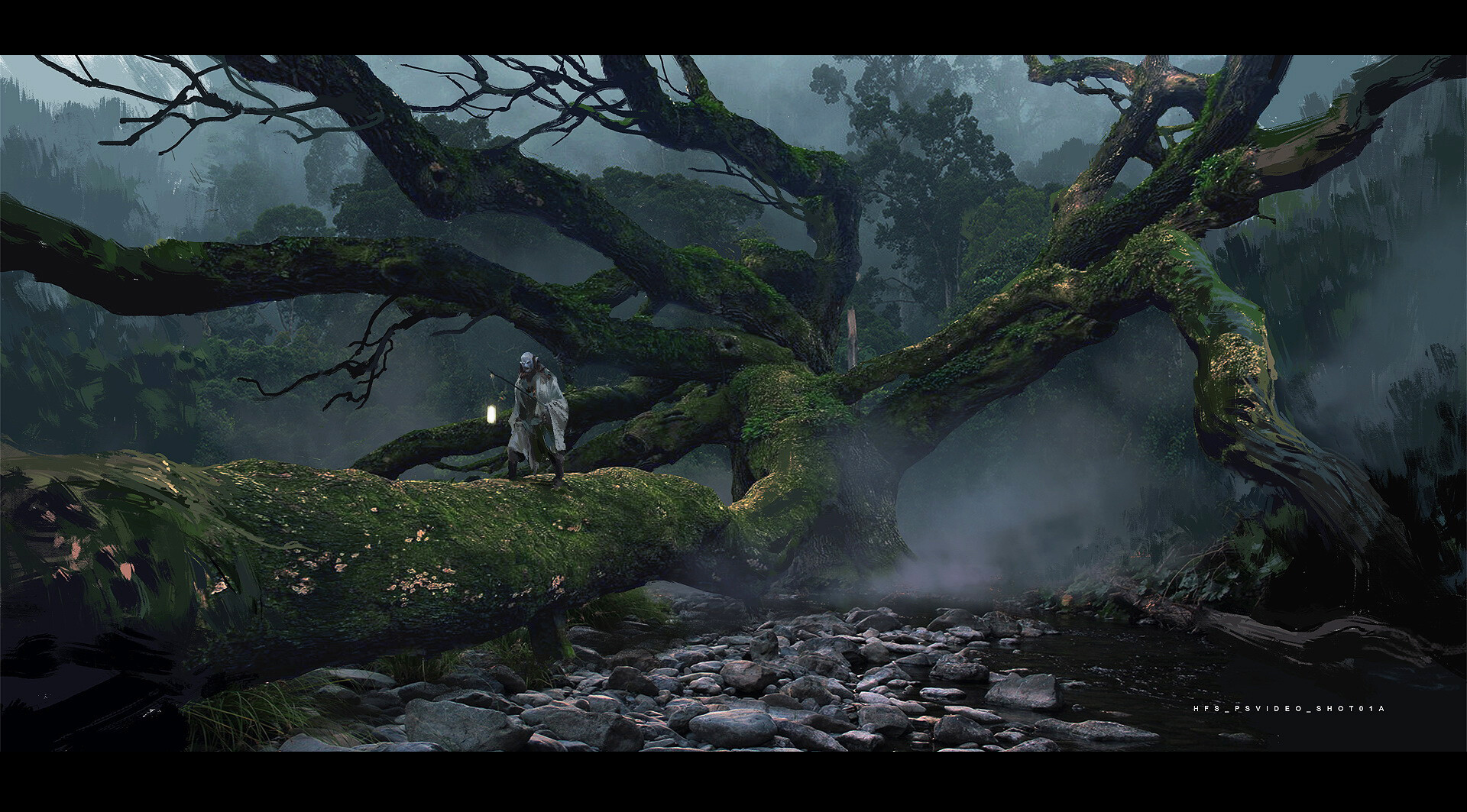 While the studio hasn’t been completely honest about the issues it has been facing with development, Ranton doesn’t think it’s an indication of “development hell”. It’s a project in the middle of production, and he felt that a release in 2023 for Black Myth Wukong sounds optimistic, and that a delay to 2024 is a realistic possibility.

Black Myth Wukong is an upcoming action role-playing game by Chinese indie developer Game Science, based on the classical 16th-century Chinese novel Journey to the West. In terms of gameplay and design, it is said to fall in the category of a Souls-like. The player controls a monkey who has a striking resemblence to the game’s titular figure, known as “the Destined One,” to battle a variety of foes who have the ability to turn into flying insects or enormous monsters.