BlazBlue: Cross Tag Battle is getting a major update 2.0 in the coming days. Details about this update were leaked ahead of the announcement.

BlazBlue: Cross Tag Battle brings various fighting game franchises into one video games. This includes BlazBlue, Persona 4 Arena, Under Night In-Birth and RWBY. Some other guest characters were also confirmed to be in the game including Senran Kagura and Akatsuki En-Eins.

This leak comes courtesy of Reddit where someone was able to find an unlisted version of the update 2.0 announcement trailer. This trailer revealed the following new information about the game.

There might be more content included in the update but the lack of official announcement means we have to wait until it is confirmed. 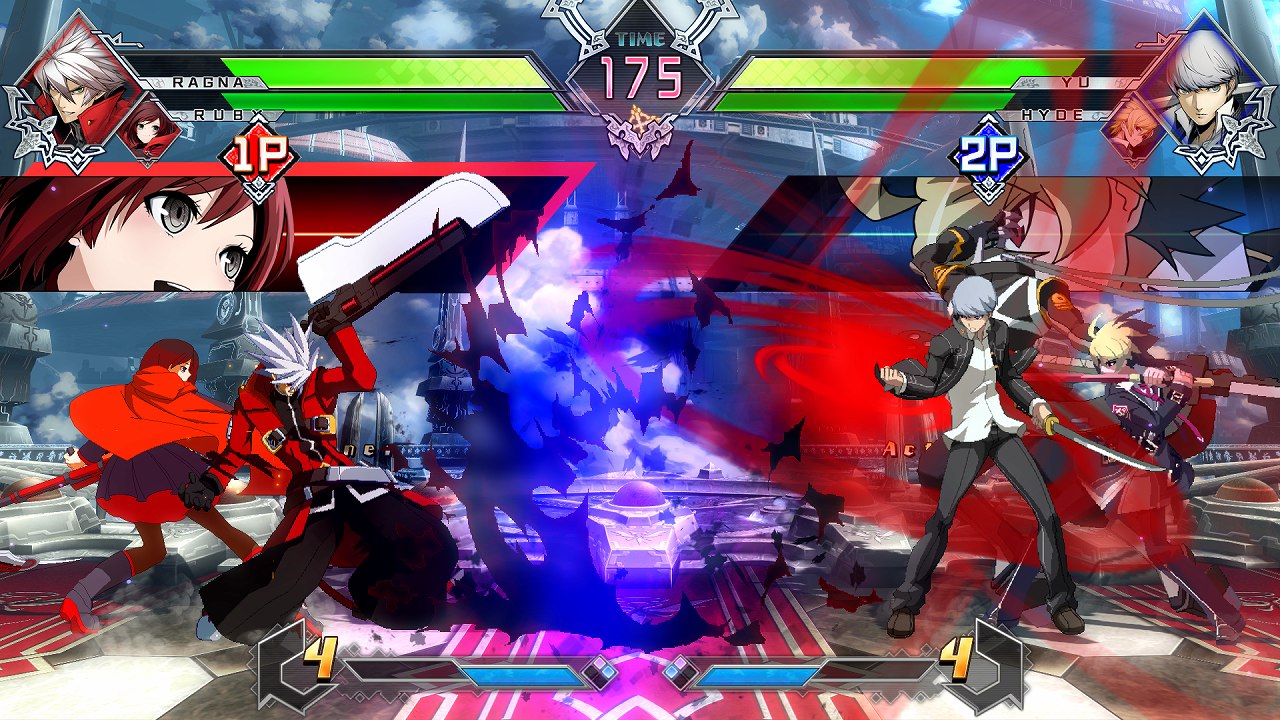 The game is developed by Arc System Works, who is also working on Granblue Fantasy: Versus. They have recently announced the release date for it during Evo confirming it for Japan.

BlazBlue: Cross Tag Battle is available for PS4, PC, and Nintendo Switch. The game was published in Europe by PQube and in rest of the world by Arc System Works. It is considered as a spin-off to the mainline BlazBlue series.

Previous Article
Granblue Fantasy: Versus Release Date Set For Japan
Next Article
Dragon Ball FighterZ Is Getting Janemba and Gogeta As DLC