Update 1.04 for Call of Duty Modern Warfare 2 has just dropped, and it’s a massive download on Xbox consoles.

The patch weighs in at 63 GB on Xbox, which is bigger than or equivalent to the size of many current-gen titles. Update 1.04 for Call of Duty Modern Warfare 2 was rolled out on October 27, 2022, a day prior to its official launch on October 28, 2022. The game’s campaign is currently available in Early Access to those who pre-ordered digitally on PSN, Xbox Live, or Steam/Battle.net. 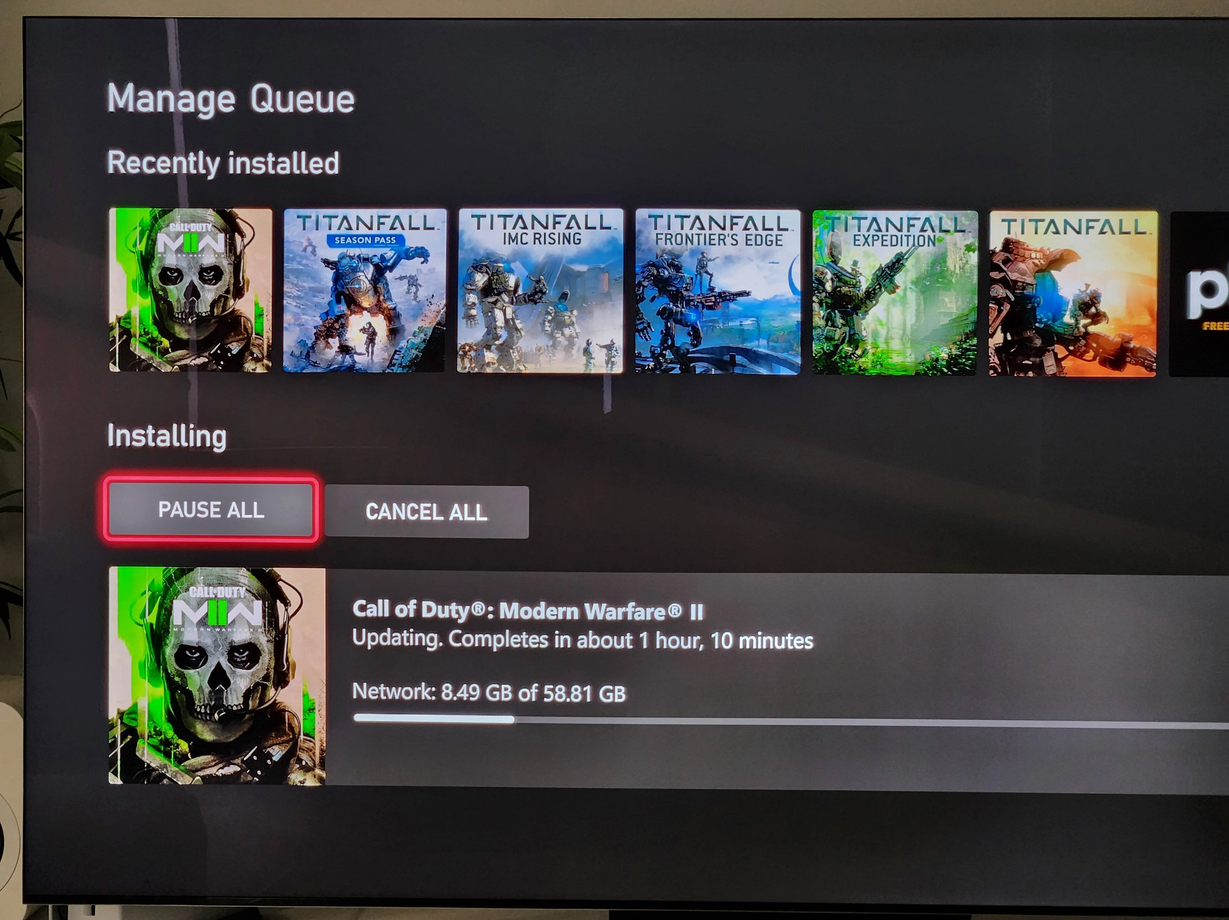 Meanwhile, on PS5, update 1.03 had increased the total file size to over 100 GB with the campaign, co-op, multiplayer, and Warzone packs installed. However, since update 1.04, which weighs in at just 2 GB, the file size has been reduced to around 78 GB.

Earlier reports had suggested that the physical edition of Call of Duty Modern Warfare 2 ships with only 70 MB of data on the disc. At the very least, this is the case for the PS5 version, though it may also apply to the Xbox version. The text at the back of the box states that the game requires a 70 GB+ initial download in order to play, and Call of Duty HQ and Call of Duty Warzone 2.0 are included as part of this initial download.

Previously, it was revealed that the Call of Duty series, Modern Warfare 2 campaign requires a persistent internet connection in order to run on PC. Those who pre-ordered their copy of Call of Duty Modern Warfare 2 were given early access to the single-player campaign on October 20, 2022. However, PC players quickly learned that it is not possible to play the campaign without having a persistent internet connection.