Call of Duty: Warzone was updated to version 1.38 recently adding the support for 120 FPS. Here’s how this version runs on the PS5.

Earlier, the game was updated to add support for 120 FPS on the Xbox Series X while the PS5 version was left out of this update. At that time, it was suggested that this could be due to the limitations of backward compatibility on the PS5. This has changed now with the update that has launched earlier this week. This update has enabled support for 120 FPS on the PS5.

Our friends at VGTech have analyzed the game running at 120 FPS and shared the dynamic resolution and average frame rate for it.

As for the average frame rate, it appears to hover around 117 FPS with the minimum recorded frame rate at 95 FPS. This is still quite impressive for a game of Warzone caliber and bodes well for the future. 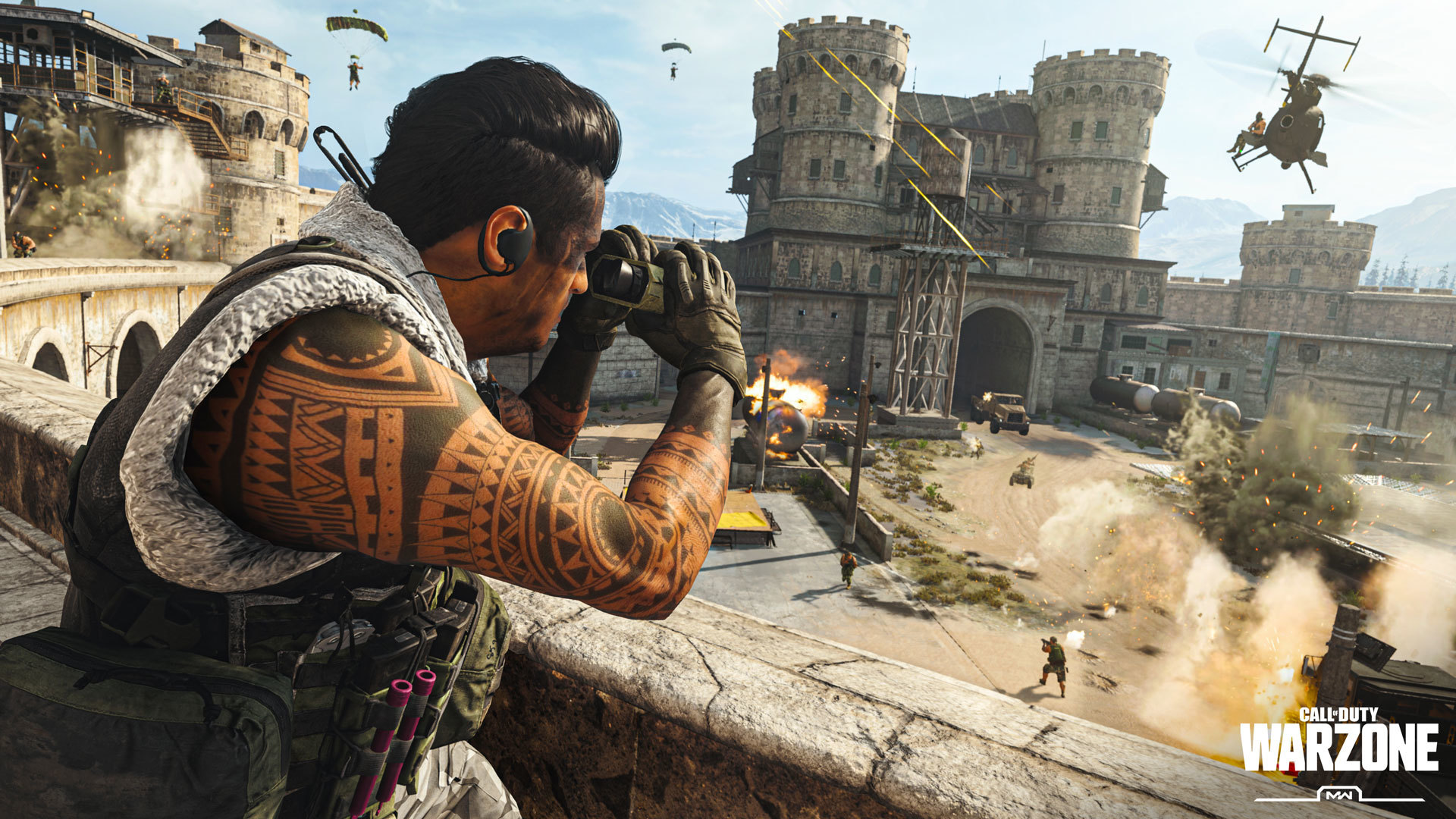 Call of Duty: Warzone is a free-to-play battle royale game that is available on the PC, PS4, and Xbox One. It also supports the Xbox Series X and PS5 through backward compability.