Castlevania Advance Collection has leaked through the Australian Game Rating Board. This is being developed by M2 and published by Konami.

The rating reveals that this collection will feature dual audio and developed by M2. Konami is listed as the publisher for this collection while there is still no official announcement for it. 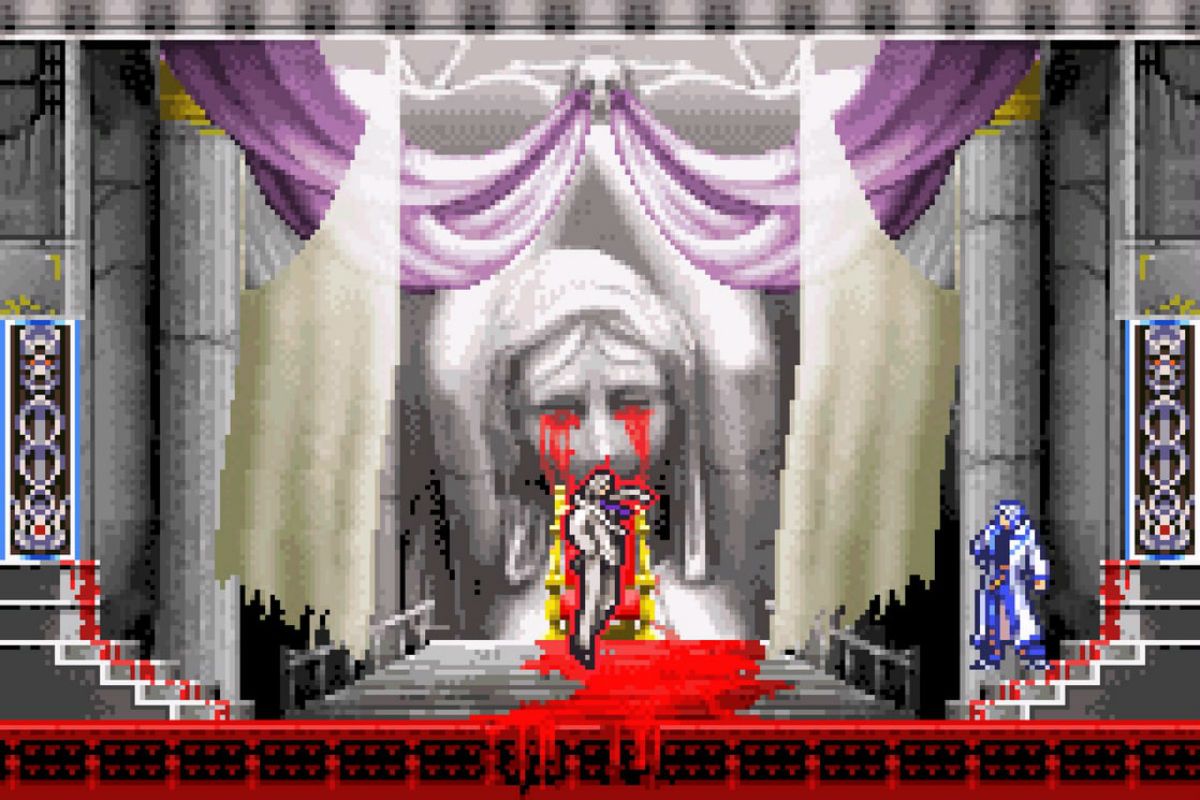 Castlevania series received three games on the Nintendo Gameboy Advance. They are Castlevania: Aria of Sorrow, Harmony of Dissonance, and Circle of the Moon. Based on the listing, this collection could include these three games in dual audio with support of both English and Japanese.

Castlevania has previously received a collection containing the classic games. This is available as Castlevania Anniversary Collection and features the following games.

Castlevania Anniversary Collection was released in 2019 for PS4, PC, Xbox One, and Nintendo Switch.