Koei Tecmo and Team Ninja have brought back the Ninja Gaiden series with a trilogy collection that features the three Sigma games in one package. While this collection is based on the Sigma version with no choice of playing the original Ninja Gaiden and its sequel that is only available on Xbox, there is no reason to discontinue it based on this omission.

Ninja Gaiden: Master Collection runs at 4K at 60 FPS on both the PS4 Pro and Xbox One X. It also supports the same on the PS5 and Xbox Series X. Unfortunately, this resolution improvement is not backed up by any other visual enhancement, at least from what I have seen so far. While the PC version was somewhat controversial, I didn’t find any major issues with the PS4 version. This collection is offered in three separate games and buying the whole trilogy gets you all of them. It is decently priced compared to some of the other games offered in a collection like the Atelier series. 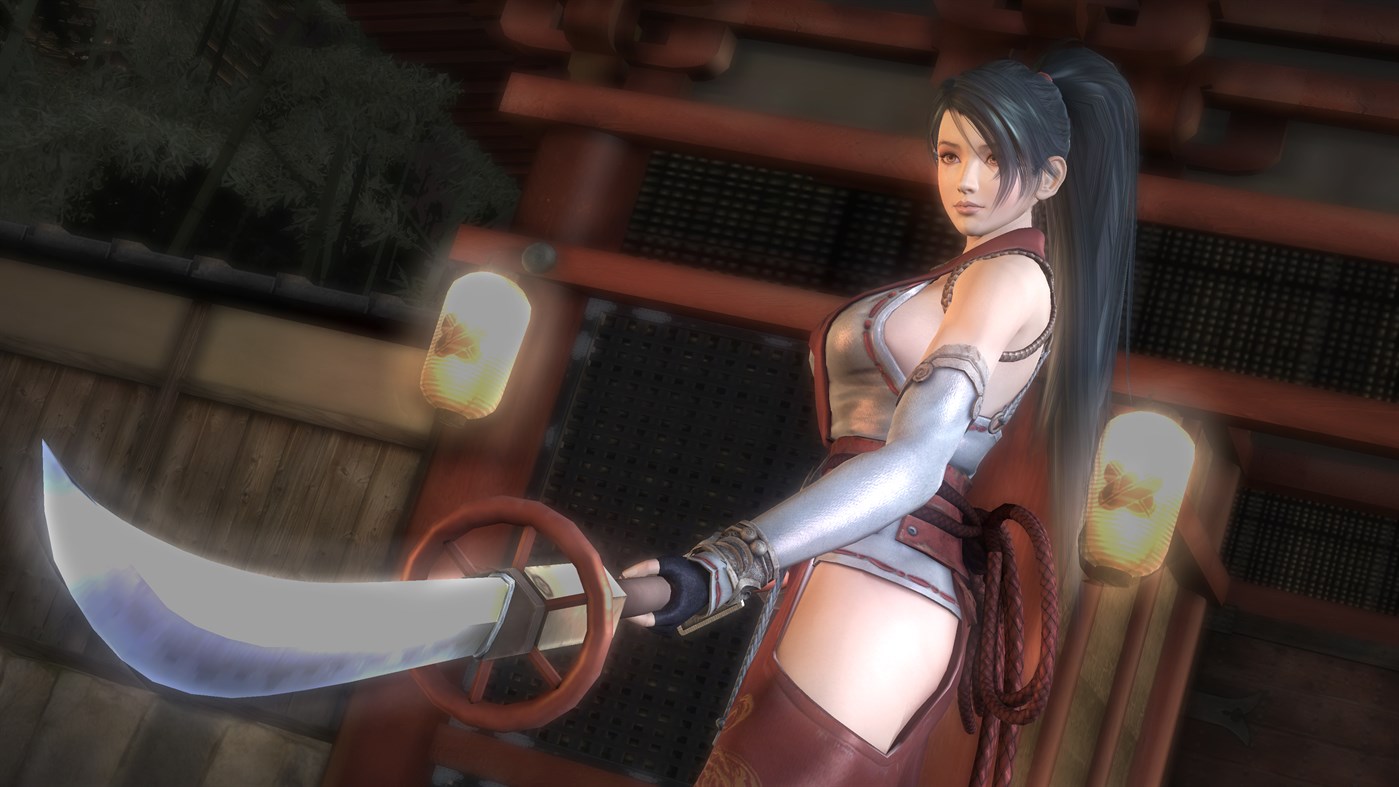 First, let’s talk a little about the series. It started during the height of the character-action genre when we were seeing games like Devil May Cry and God of War on the PlayStation 2. Tomonobu Itagaki teamed up with Microsoft to bring the first Ninja Gaiden exclusively to the Xbox. It was a brutally difficult game on its time. The original Ninja Gaiden had the Black subtitle changed to Sigma for the PS3 version, which had toned down the difficulty and enemy encounters. The game was critically praised and ended up being a success, enough to lead to a sequel which was again published by Microsoft.

While the Ninja Gaiden series was a success, the third game ended up being something of a critical and commercial failure closing the door for any future entries. After the massive success of games like Devil May Cry 5 and the Souls series, Ninja Gaiden was well-poised to return and we are seeing this with the collection launching on almost every major platform. The question now remains, is it worth pursuing if you have already played the games, or if you are a newcomer wanting to get into the series? 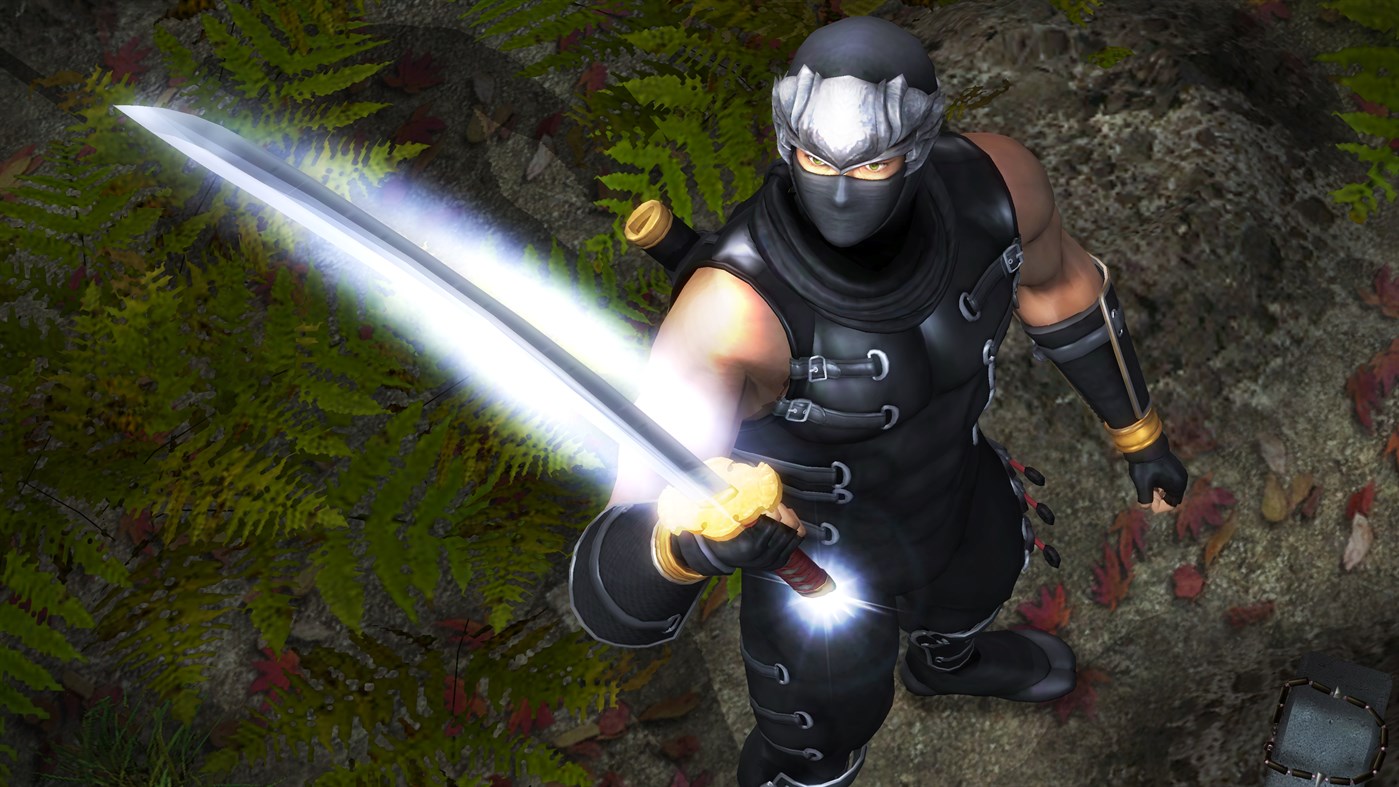 To answer the first question, absolutely. Even if you have already played these games, they were previously shackled by the limits of their debut hardware which in this case was a PlayStation 3, Xbox 360, and Nintendo Wii U. These games weren’t playable in 60 FPS at that time, and a higher resolution was out of cards. As a result, this is basically an enhanced version of the original Ninja Gaiden Trilogy that now supports a higher frame rate and resolution.

If you are a newcomer to the series, this collection offers you three excellent action games for a budget price. The Ninja Gaiden series is equally as fun as the Devil May Cry series so if you are a fan of it, there is no reason to miss out on this collection. The story might be a little cheesy for your taste, but the action is still top-notch and there is enough content here to satisfy your desire for a new character-action game. 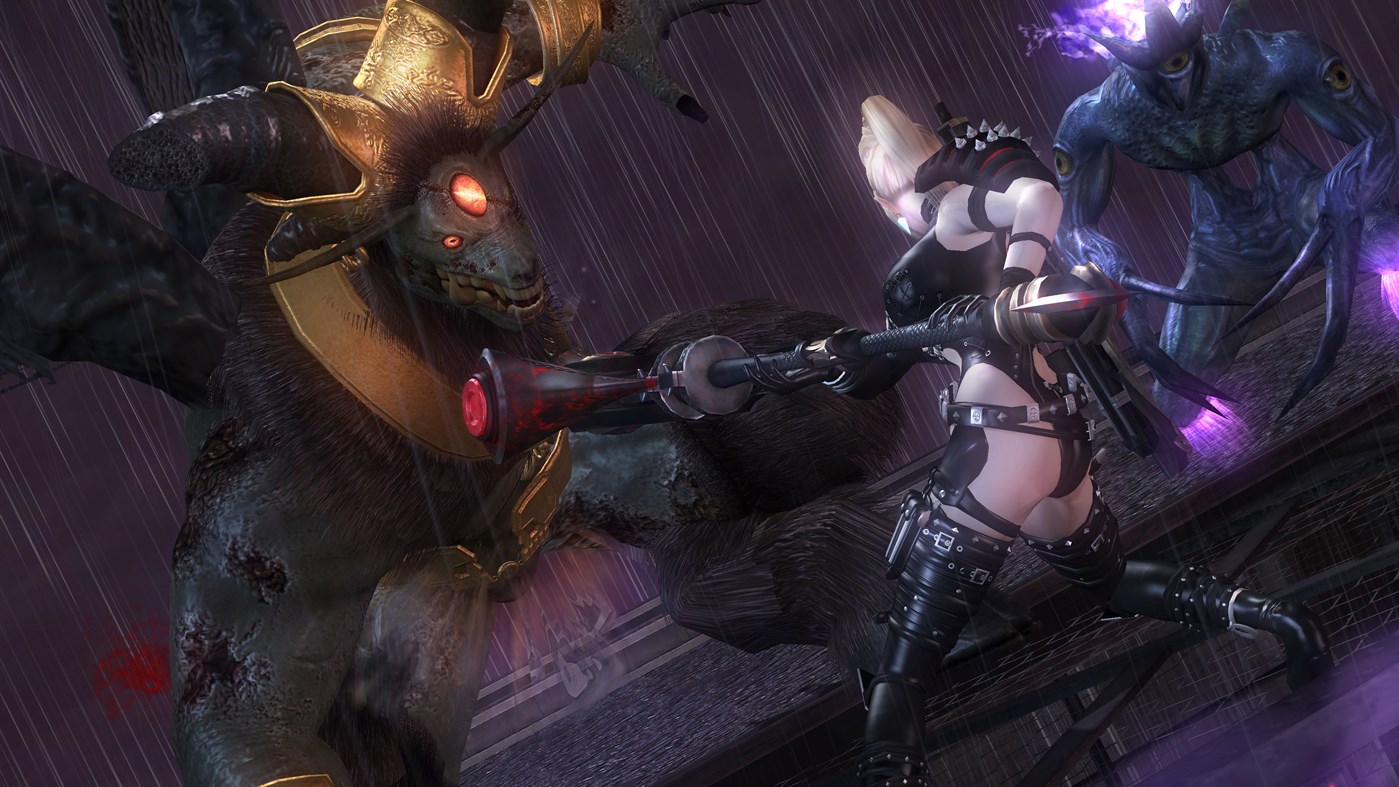 Since some of the games in the collection were released more than a decade ago, they are starting to show their age now. The first Ninja Gaiden and its successor are the ones that haven’t aged well when it comes to the movement and animation of the characters. While the gameplay is still fun to experience, the fluidity of the combat does feel a little slow especially if you coming hot off the heels of games like Devil May Cry 5. The learning curve is a little steep for the series but once you get into a groove, you should have no trouble hacking and slashing your way to the end of each game. 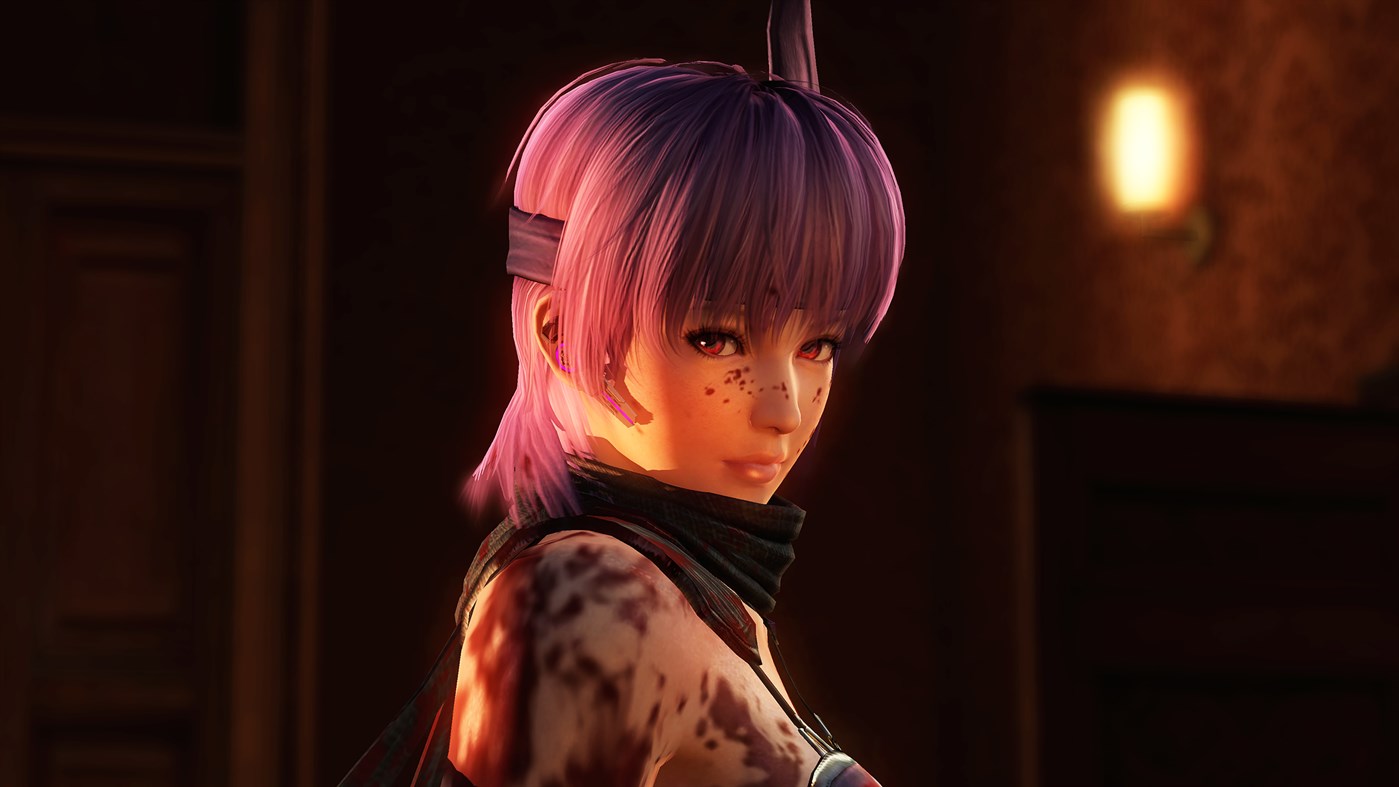 As my only experience with these games was on their original hardware, it felt amazing to play them in 60 FPS. Performance improvement is crucial here and makes all the difference when it comes to getting the best experience out of the collection. In my case, playing it on a PS4 Pro, while the visuals are arguably dated, the cutscenes still look decent particularly due to the character models.

The bottom line is that if you love action and if you like some challenge, this collection is a great way to experience the Ryu Hyabusa trilogy. It is not perfect by any means but it gets the basic job done, which is to bring this classic trilogy to modern platforms and hopefully pave the way for a brand new entry in the series.

Ninja Gaiden: Master Collection succeeds at what it sets out to achieve with a collection, albeit it doesn't add anything exciting.

Previous Article
Metroid Dread Special Edition Is Being Sold For $200 After Going Out of Stock
Next Article
Castlevania Advance Collection Leaked, Developed by M2