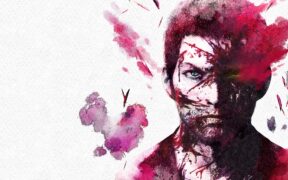 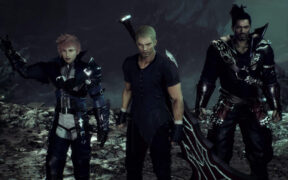 Stranger of Paradise Final Fantasy Origin is an odd product all around. On paper, it should have been a great game, but in reality, it isn’t. So far, Square Enix has published two demos for the game. The first demo elicited plenty of negative comments and reactions, which were subsequently addressed by the developers, resulting […] 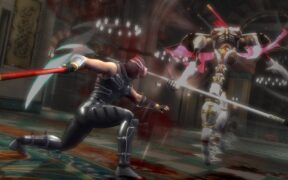 Ninja Gaiden Master Collection is a compilation of the first three Ninja Gaiden games that have a separate trophy list. Here’s how to get all of the trophies/achievements. In this trilogy collection, the visuals mostly remain the same but the resolution and frame rate has been improved, from the original sub-1080p to 4K on the […] 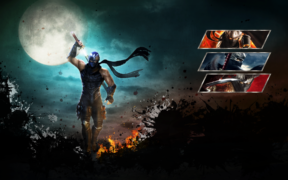 Koei Tecmo and Team Ninja have brought back the Ninja Gaiden series with a trilogy collection that features the three Sigma games in one package. While this collection is based on the Sigma version with no choice of playing the original Ninja Gaiden and its sequel that is only available on Xbox, there is no […] 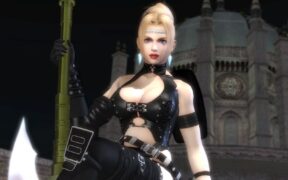 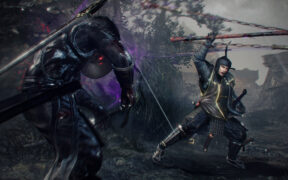 Nioh 2 Complete Edition has just launched on PC and early reports suggest that the PC version has some issues with the performance of the game. Koei Tecmo has confirmed on the Steam forums that they are planning to release multiple updates for the game in February and March that should hopefully iron out any […] 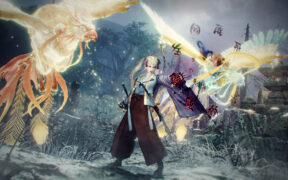 Nioh 2 Complete Edition is a decent port overall on PC but there are some performance issues including stuttering and low fps. Here’s how to fix them. Nioh 2 is finally available on PC with the Complete Edition that brings in all of the post-launch DLC that has been released for it so far. The […] 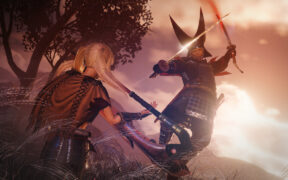 Nioh 2 has been updated to a new version today just ahead of the launch of the Complete Edition on PS5. You can find the patch notes here. The game was updated mainly to make some adjustments related to the gameplay balance. This included making it easier to deal with energy damage or adjusting the […] 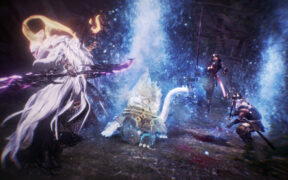 Nioh and its sequel have been updated today by Team Ninja ahead of the launch of the complete edition for the PS5. This update adds cross-save support. First up, we have a general update for Nioh and its complete edition on PS4 that “expands functionality”. If you have the game installed, it should be patched […]