Nioh 2 Complete Edition has just launched on PC and early reports suggest that the PC version has some issues with the performance of the game.

Koei Tecmo has confirmed on the Steam forums that they are planning to release multiple updates for the game in February and March that should hopefully iron out any issues with the game and its performance on the PC.

As we have reported earlier, Nioh 2 is one of the best openings for Japanese developer Koei Tecmo on Steam. It earned 4x the amount of concurrent users compared to the original Nioh despite launching almost a whole year after the PS4 version.

While the PC version appears to be a decent port, there are some issues with the game including particle effects that are causing performance drops on even the most powerful PC. As a result, the game ended up with a mixed reception on Steam. 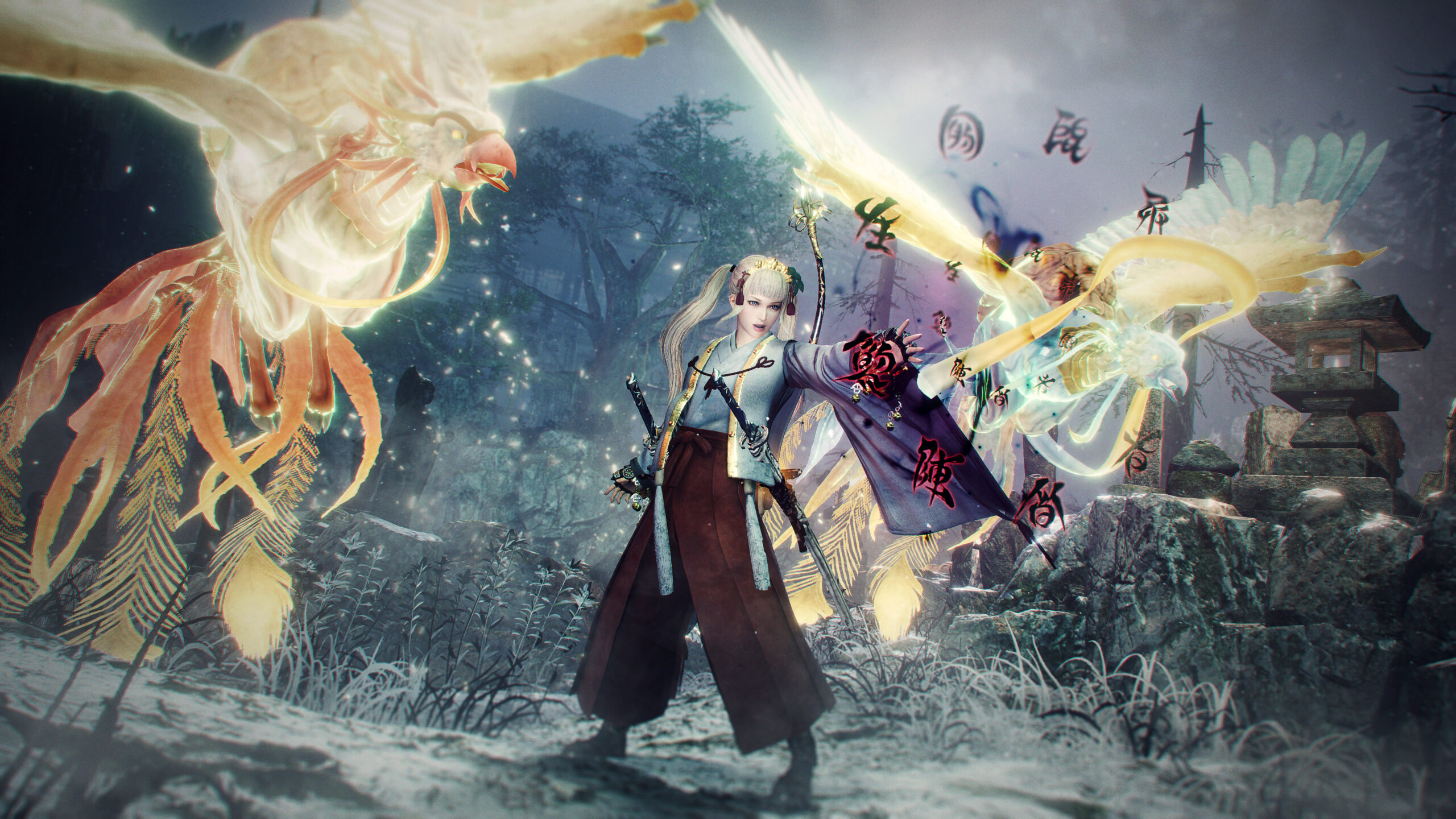 In their message, Koei Tecmo mentioned that they are planning to resolve most of the issues with the PC version with updates.

Thanks to all of you for purchasing Nioh 2 – The Complete Edition.
We heard you the past few days about various issues found inside the game.
We took into account all your messages and we are now actively working on several updates planned to be released during February and March to fix these issues.

The content of the upcoming updates can be found below:

Nioh 2 Complete Edition is available now for PS4, PS5, and PC. The game was developed by Team Ninja and published by Koei Tecmo. It was first released on PS4 and later a Complete Edition that included all of the post-launch DLC was released for the PS5 and PC. This also comes bundled with a Remastered version of the first game.