Nioh 2 Complete Edition has ended up becoming the biggest launch for Japanese publisher Koei Tecmo on Steam despite reports of a subpar port.

Nioh 2 Complete Edition was released on February 5 and has generated a record number of concurrent online users for a game that was released on Steam by Koei Tecmo, but the user impressions and reviews tell a rather negative story.

Currently, Nioh 2 Complete Edition has around 40K concurrent active users on Steam. It is higher than the first game, which barely had a peak of 10K, and also higher than any other games that have been published by Koei Tecmo on Steam. Sadly, the PC port suffers from issues based on the first impressions and it has led to a mixed review average on the game’s Steam store page.

While the game is being praised for its quality, the PC version has terrible performance. There are many reviews on Steam that point out the performance of the game even though the users have a high-end PC hardware.”Gods be good, these frame rate drops! 2080 ti, post processing off, shadows down and and it STILL dips sub 30 like nobody’s business!, ” reads one of the negative reviews on Steam. 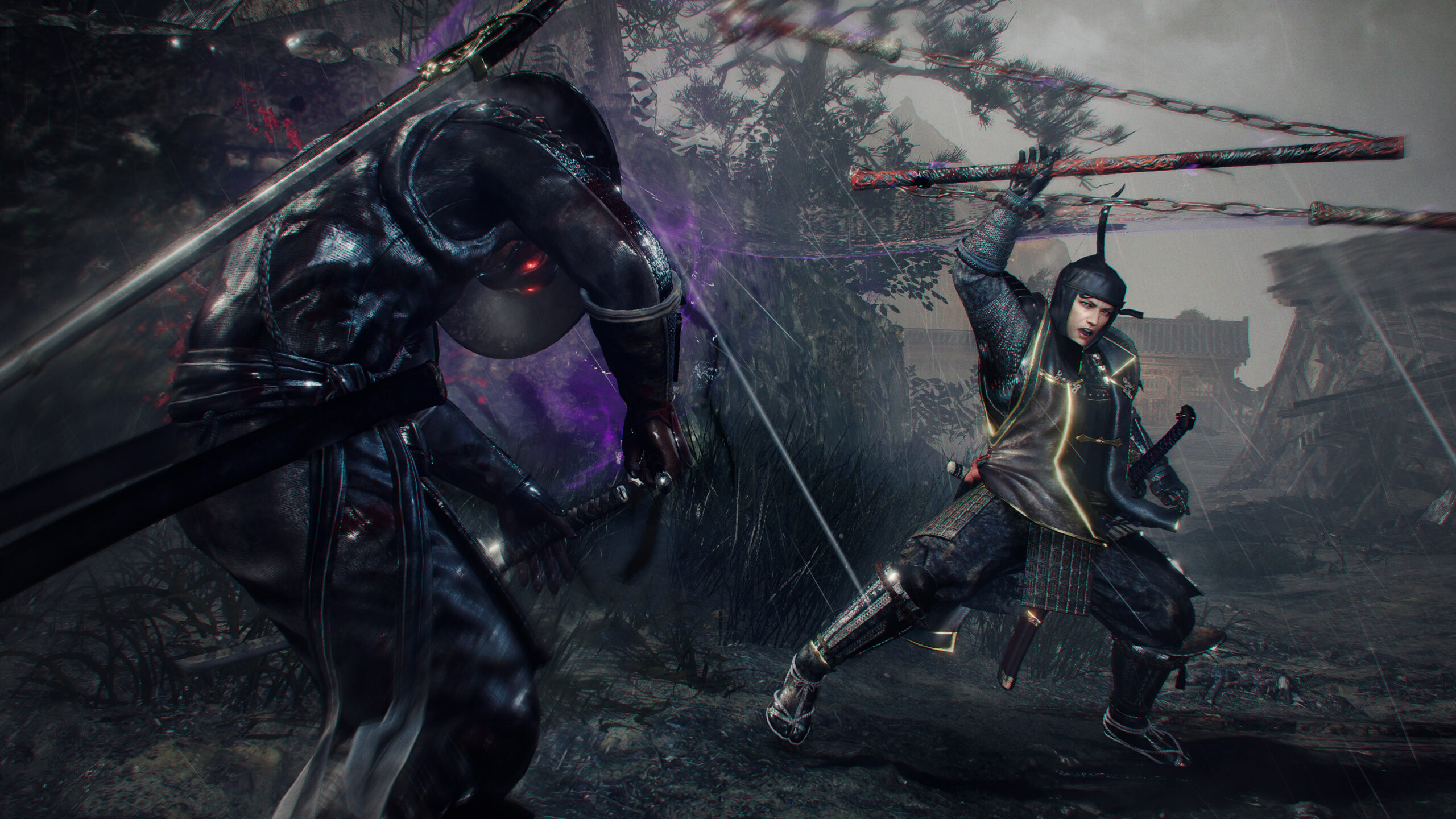 While we don’t have the PC version to test on our own, multiple reports of the performance issues arrived from critics before the launch of the game when reviewers had early access, and it has turned out to be the case for most of the users as well. Koei Tecmo hasn’t issued any statement on the performance of the PC version at the moment, but given that the game launched after a whole year of the PS4 version, these issues shouldn’t have existed in the first place, or at least not as prevalent as they are now.

Nioh 2 Complete Edition comes with all of the post-launch DLCs that have been released for the game so far. It also launches alongside a PS5 version, which by all accounts, appear to be a solid port without major issues unlike on PC.

Previous Article
Control Ultimate Edition Has Over 200 Videos and Text Guides For Game Help On PS5
Next Article
Bugsnax Devs Would Love To Bring It To Other Consoles, Talk About New Content and VR