Bugsnax Devs Would Love To Bring It To Other Consoles, Talk About New Content and VR

Bugsnax developer Young Horses recently held an AMA where they answered the questions asked by the fans including ports to other consoles and new content.

In the AMA that was shared on reddit, the developers were asked a variety of different questions. While they decided to avoid replying to some of them including a potential release on Steam since it is Epic Games Store exclusive on PC, we do get to know a little more about their future plans.

Bugsnax has been successful enough for Young Horses after it launched for the PS5 and also on PS Plus as a free game to subscribers. Bugsnax was available on PS4, PC, and PS5, but the developers don’t have any plans to bring it to other platforms as of now, but they would love to do it.

“We have no specific plans right now, but we’d love to bring the game to other platforms, ” said Seth Parker, Sound Designer at Young Horses. The same reply was said by Kevin Geisler, Programmer at Young Horses, regarding a potential Nintendo Switch port. “We’re hoping to bring Bugsnax to more platforms, but we haven’t decided or announced what those are yet.” 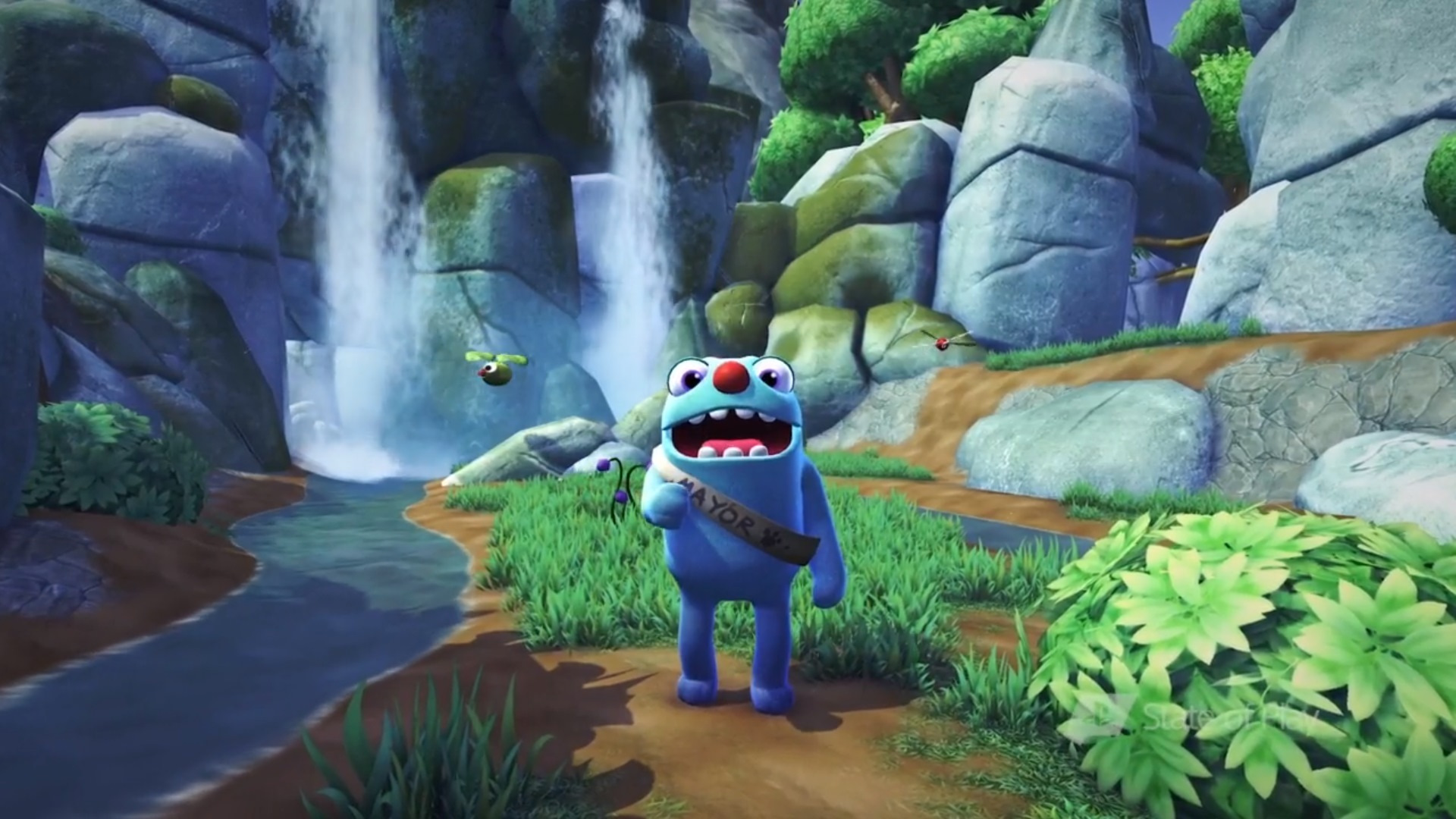 While the developers don’t directly confirm a sequel, they do tease that they have some additional content in the pipeline for Bugsnax. They are also continuing to work on the patches for the game to fix any bugs that still persist.

We learn that they have no plans to implement support for VR. There were files for the Vive and Oculus VR discovered in the PC version but they were just for testing purposes. They also tried ideas for PSVR but considered it too much of a time sink.

“I played with VR early on, but it was going to be too much of a time sink and we weren’t sure of the market for VR games., ” Kevin Geisler.

“I’d still love to do some sort of side content where you can catch bugs in a small room-sized arena with the physics-based traps, but doing the entire game in VR is probably out of the question.”

Tags:
Previous Article
Nioh 2 Complete Edition Is The Biggest Launch On Steam For Koei Tecmo Despite Poor Port
Next Article
Resident Evil Movie Reboot Has Been Dated For September 3rd

Bugsnax Update 1.04 Is Out For PS4 and PS5, Here Are The Patch Notes