Sony and Koei Tecmo are releasing The Nioh Collection for PS5 next year. It has great box art but the price tag is also rather expensive.

Nioh and Nioh 2 were both released for the PS4 and PC and still remain as console exclusives. While there is currently no way to upgrade the original Nioh to the remastered version on PS5, those who own Nioh 2 can get a full upgrade to the PS5 version. It is available on sale for just $9.99 on Amazon and other retailers as part of the Black Friday promotion from Sony.

Amazon has also listed the new collection for PS5. The price of this collection has been revealed and it is $69.99. This collection contains the two Nioh games and all of their post-launch DLCs.

One thing that we should add is that while the price tag is rather high for a collection of old games, the box art looks great as seen below. 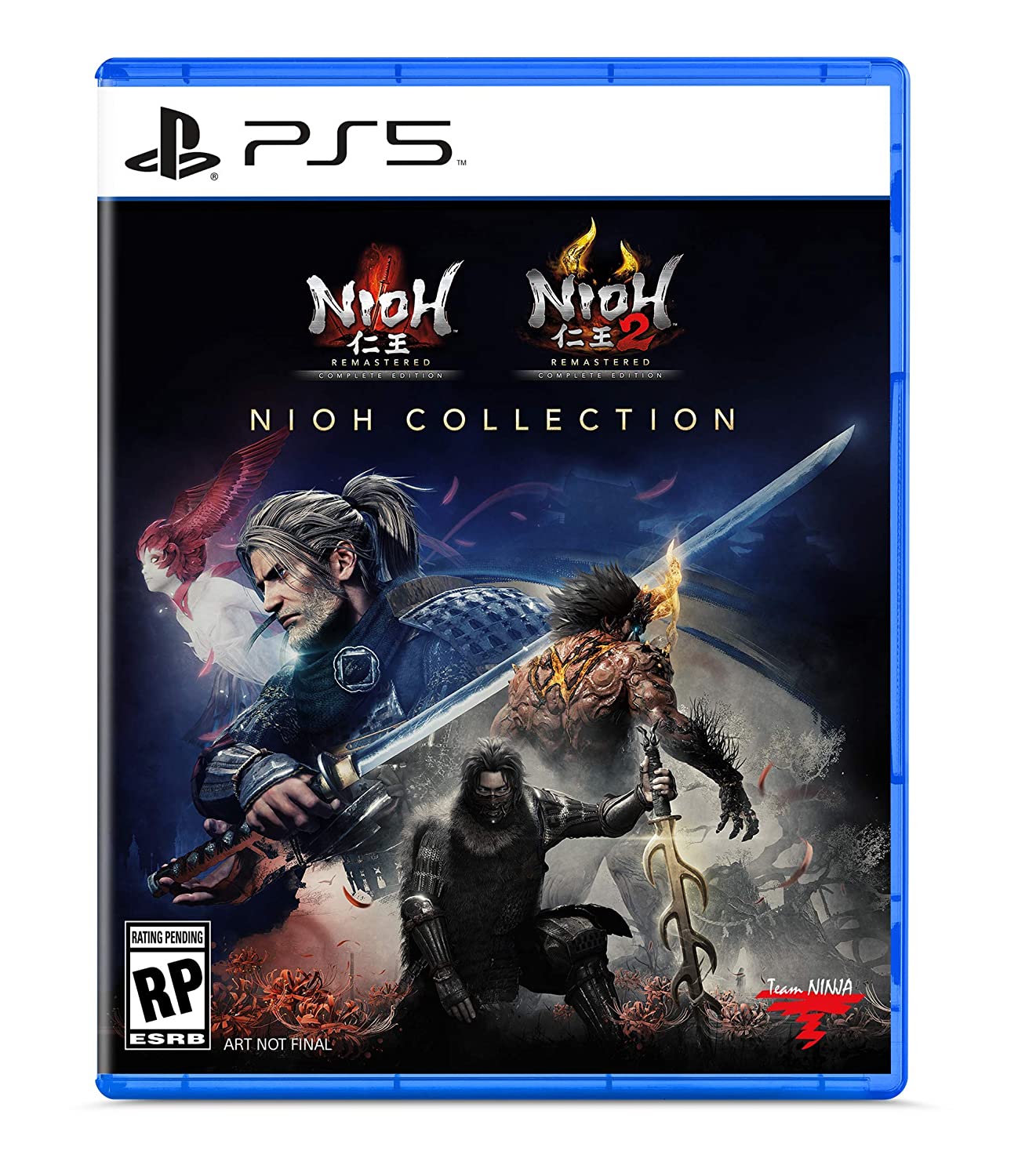 It does say that the art is not final on the cove but the same was the case with Demon’s Souls remake cover art on PS5. It ended up being the final cover art when the game was officially announced as a launch game.

Here is a description of this collection that was shared by Amazon.

The Nioh Collection will be available on February 5, 2021, and release for the PS5.