Call of Duty: Black Ops Cold War indeed comes with ray-tracing support on the Xbox Series S which is contrary to some of the earlier reports.

Update: Digital Foundry has looked at this issue and reconfirmed that there is no support for ray-tracing on Xbox Series S. Original story can be read below, however, it has been proven to be a mistake for now.

It was earlier reported by Digital Foundry that the game doesn’t come with support for ray-tracing on Xbox Series S. This has proven to be false, as ray-tracing data is a separate download on the Xbox Series S and X, while the person who analyzed the game on Series S likely failed to download it. 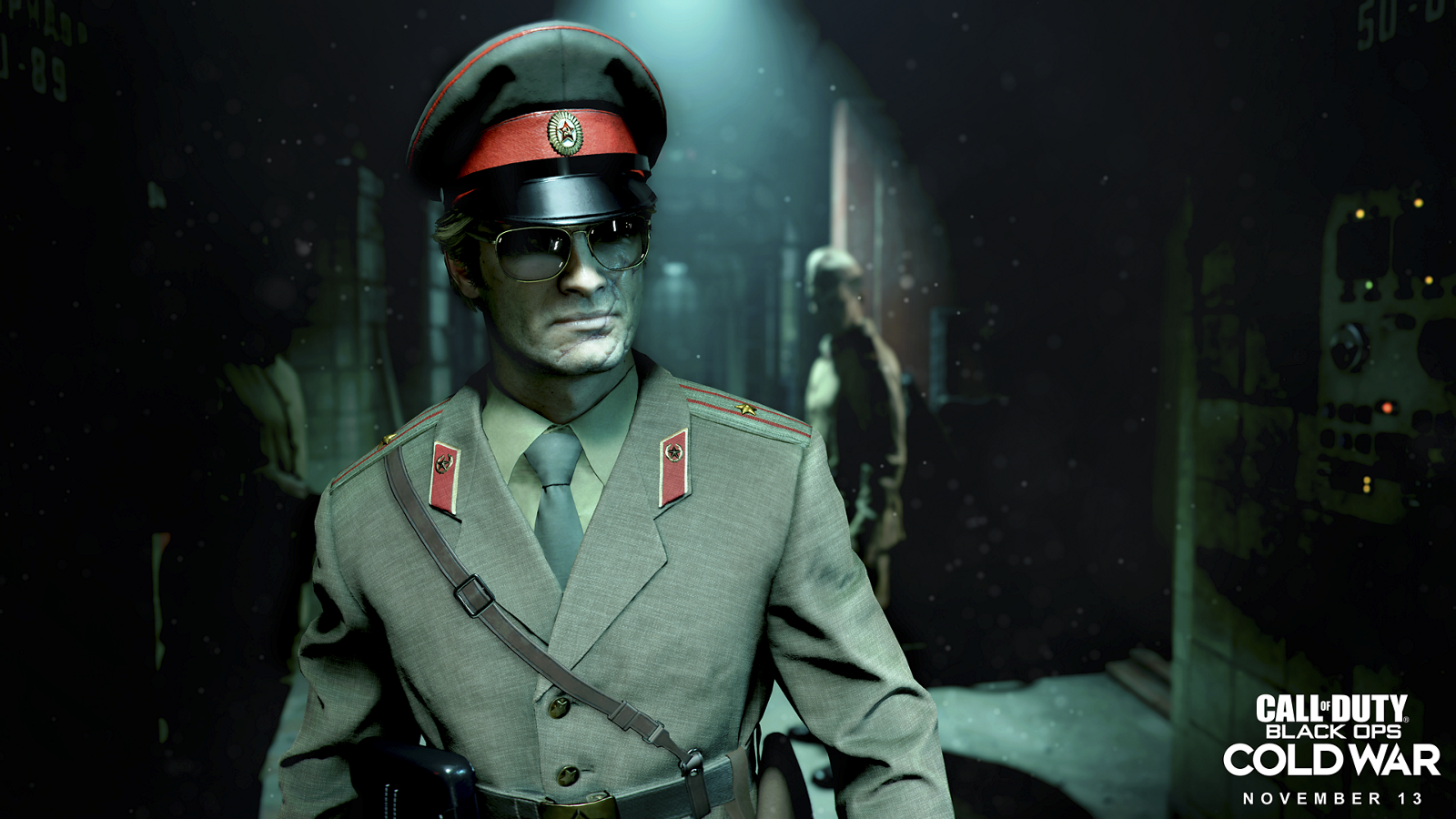 Currently, only Devil May Cry 5: Special Edition is a game that doesn’t offer ray-tracing support on the Xbox Series S. Watch Dogs Legion and Call of Duty: Black Ops Cold War, both are offering ray-tracing support on Microsoft’s entry-level next-generation console. While in the case of Watch Dogs Legion, the ray-tracing offers real-time reflections, it is a different implementation for Black Ops Cold War where it is used to offer higher-quality shadows. This support is available as a separate download pack on all platforms in addition to a higher quality texture pack.

Digital Foundry has now followed up their video with a statement that confirmed this error and they will share an updated video to rectify this mistake. They are also looking into the performance issues faced by PS5 when using ray-tracing mode while the Series X appears to run at stable 60 FPS, the performance of the PS5 version is arbitrary, as in it drops randomly at times during the same scenes running on the hardware.