Demon’s Souls has been updated to version 1.003 by Bluepoint Games. This patch is just 277 MB in size and doesn’t appear to fix much.

Bluepoint Games has quietly released. new update for Demon’s Souls that is just under 300 MB. This patch is available to download now on PS5 but there are no official patch notes available as of yet. There weren’t any patch notes released in the past for the previous updates so don’t expect to see them now.

As for the changes, we do have a general idea of what has been fixed in this update thanks to the community on the Demon’s Souls subreddit.

According to what has been observed by the community, this update doesn’t appear to fix the Gold Coin exploit that was possible in the game. This glitch allowed the player to boost their item recovery and thus gain the rare gear that was obtainable in the game. 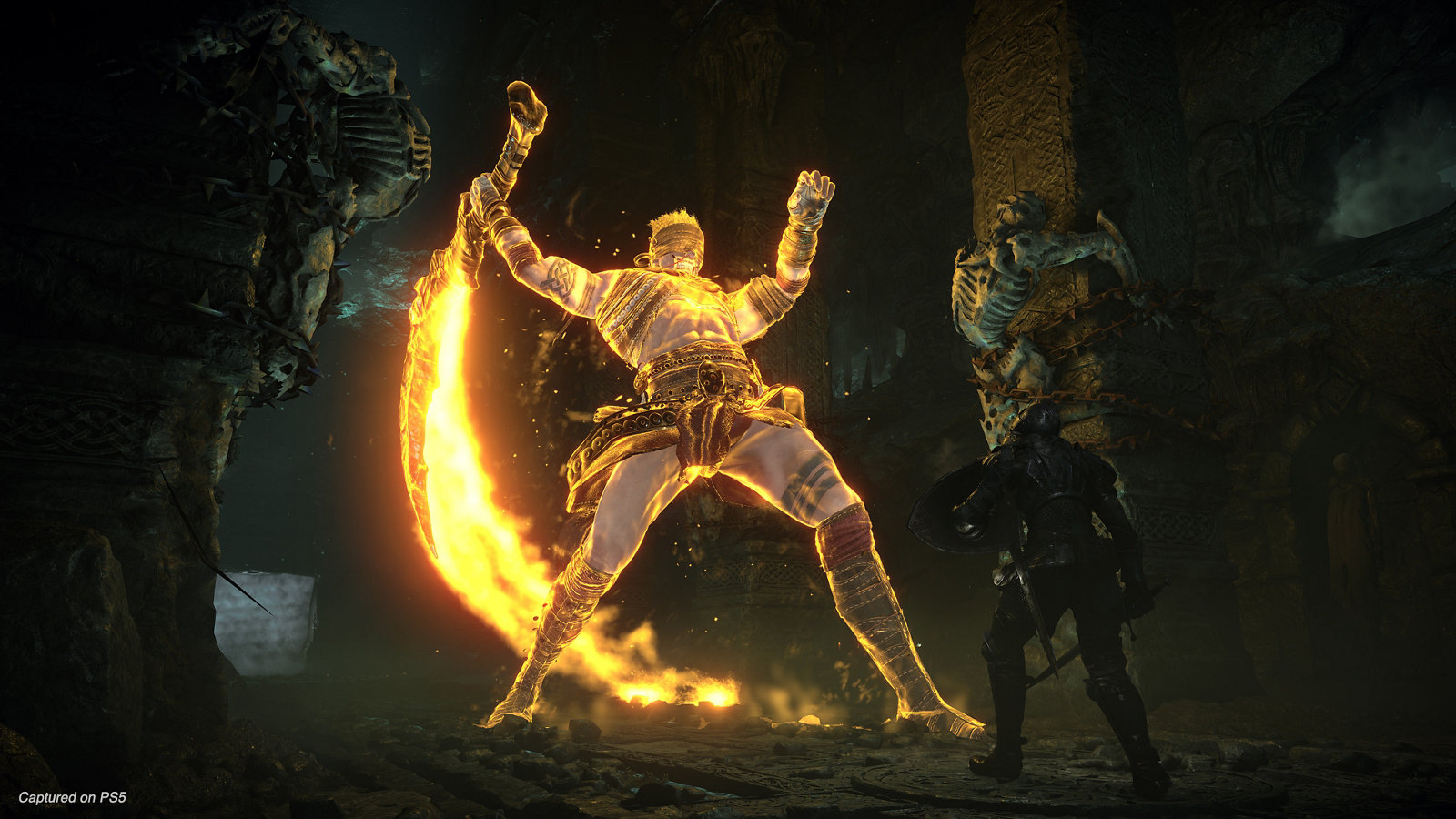 Another user reported that an invisible wall has been added that now prevents people from going straight to Maneater in 3-2. If you were hoping to get some stability fixes with this update, this doesn’t appear to be the case sadly. Users who were facing crashes with CE-108255-1 error code are still getting them.

If you have encountered any other issues that have been fixed now in this update, please let us know in the comments below. We are keeping an eye out for official patch notes.