CD Projekt has announced that it is planning multiple Witcher games for a brand new saga, the first entry of which is currently in development.

During its half-year call for the year 2022, CD Projekt CEO Adam Kiciński revealed that the studio is now planning more than one new Witcher game after the completion of the original saga, which consisted of three games. The company announced that it is now focusing on the first game from the second Witcher saga. 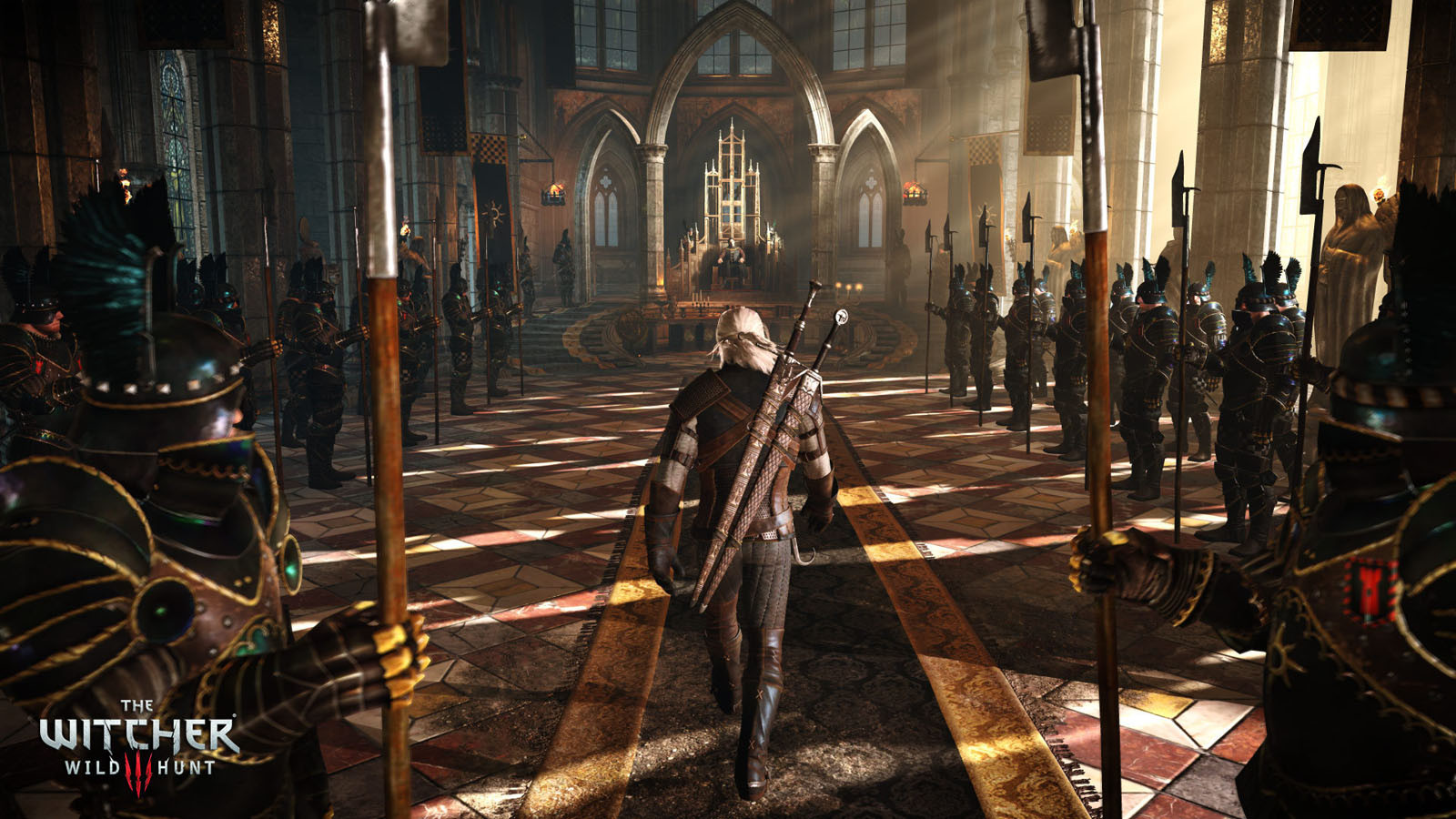 CD Projekt announced that largest development team at the company is working on Cyberpunk 2077’s expansion i.e. Phantom Liberty, while the second largest team is working on the new Witcher game.

Back in March, the Witcher developer announced a strategic partnership with Epic Games. Its future productions will now rely on Unreal Engine 5 and future versions of the engine. The company used this opportunity to announce work on the new Witcher game, which will be a part of the brand new saga, Adam Kiciński stated.

According to Kiciński, pre-production of the new Witcher game began toward the end of Q1. He added that that, as of now, the studio has the required team and things are in line with the company’s plans, but he refrained from commenting on the total time the project will take to complete. For now, the only details Kiciński is able to share is that the development team is where it should be and that the game is being developed on UE5.

The final game in the previous Witcher saga, The Witcher 3: Wild Hunt, is a 2015 action role-playing game developed and published by CD Projekt. It is the sequel to The Witcher 2: Assassins of Kings from 2011. The fantasy novels in Andrzej Sapkowski’s The Witcher series served as the inspiration for the original video game saga.

The Witcher 3 Game of The Year Edition Rated For PS5 and XSX: What’s The New Content?
Greg Martin October 19, 2021

The Witcher 3 Is Getting An Update For Nintendo Switch
Salal Awan January 4, 2020

The Witcher 3 Game of The Year Edition Rated For PS5 and XSX: What’s The New Content?

The Witcher Season 2 Gets a December Release Date