CDPR: Keanu Reeves Has Played Cyberpunk 2077 and “He Loves It”

CD Projekt Red recently disclosed their financial results and had some interesting comments to share regarding Cyberpunk 2077.

Keanu Reeves plays a major role in the game and he is also prominently featured in most of the marketing material and generated a lot of buzz during E3 2019. As he is essential to the game’s pre-release marketing, it was obviously going to be an easy pitch to get him to play Cyberpunk 2077 earlier than the official launch.

Read More: Tekken 7 Update 4.01 Is Out, Here Are The Patch Notes 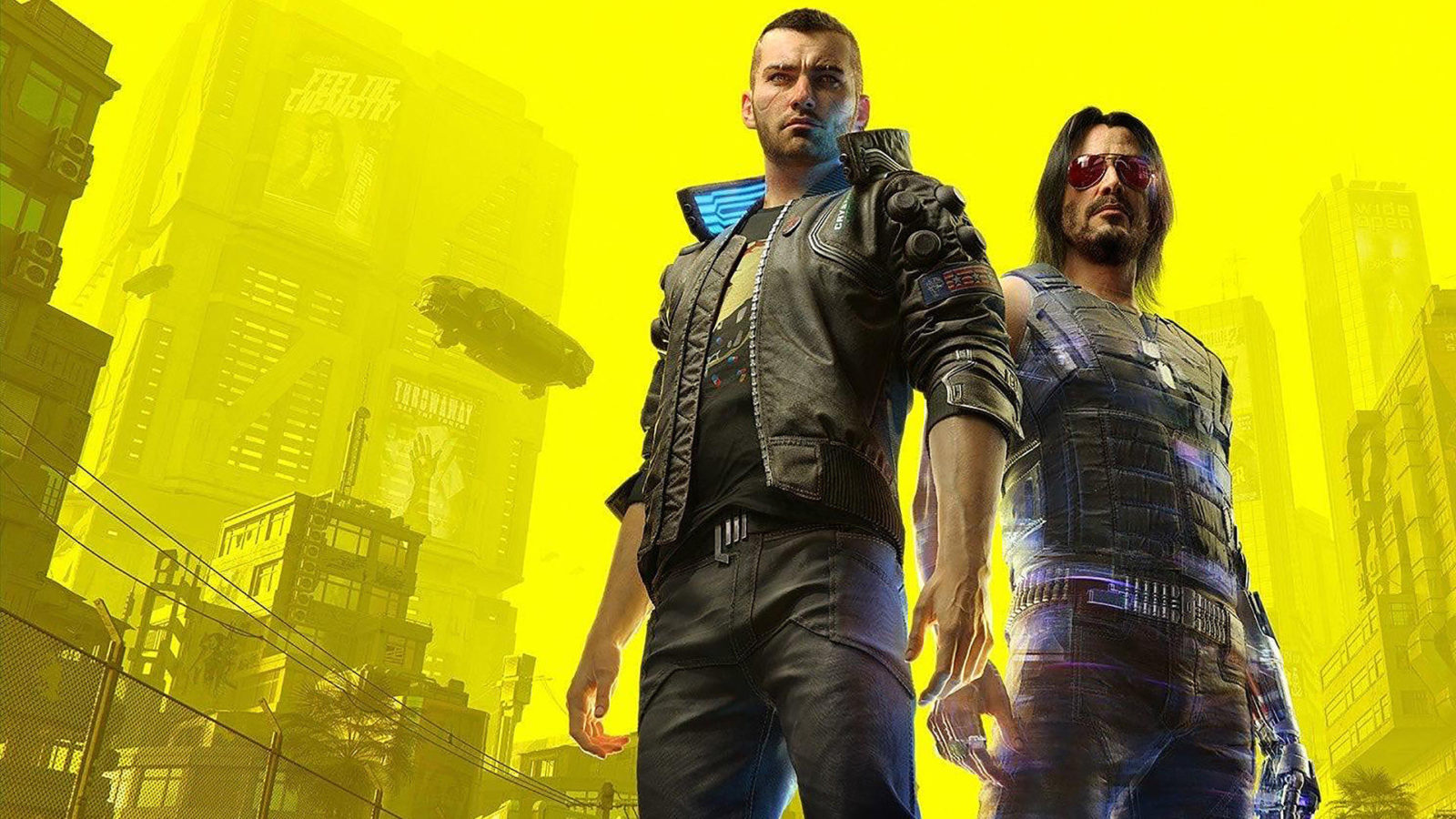 “So, in terms of bugs, we are all aware of them. Of course, such a big gang can’t be just bug free. That’s the kind of obvious, but we believe that the level will be as low as to let gamers not see them. And fortunately, some bugs extended previous were caused by some general — I would say general features and many of them are already fixed. So, what gamers will get will be different from what — and what we viewers will get in this final review is it’s better than what previewers, got.”