Sony is offering a PS Plus Collection for PS5 users which can only be redeemed through the console, however, it is also leading to users getting banned.

PS Plus Collection is a new initiative for those who have purchased a PlayStation 5 at launch. It allows them to redeem and play through a curated list of first and third-party games. This includes many of the major PS4 exclusives like Days Gone, Uncharted 4, and God of War. It also features third-party games like Final Fantasy XV.

Read More: CDPR: Keanu Reeves Has Played Cyberpunk 2077 and “He Loves It”

As we have reported earlier, the only way to redeem this collection is through a PS5. There is no way to manually redeem these games through a PS4 or the website on a PC. 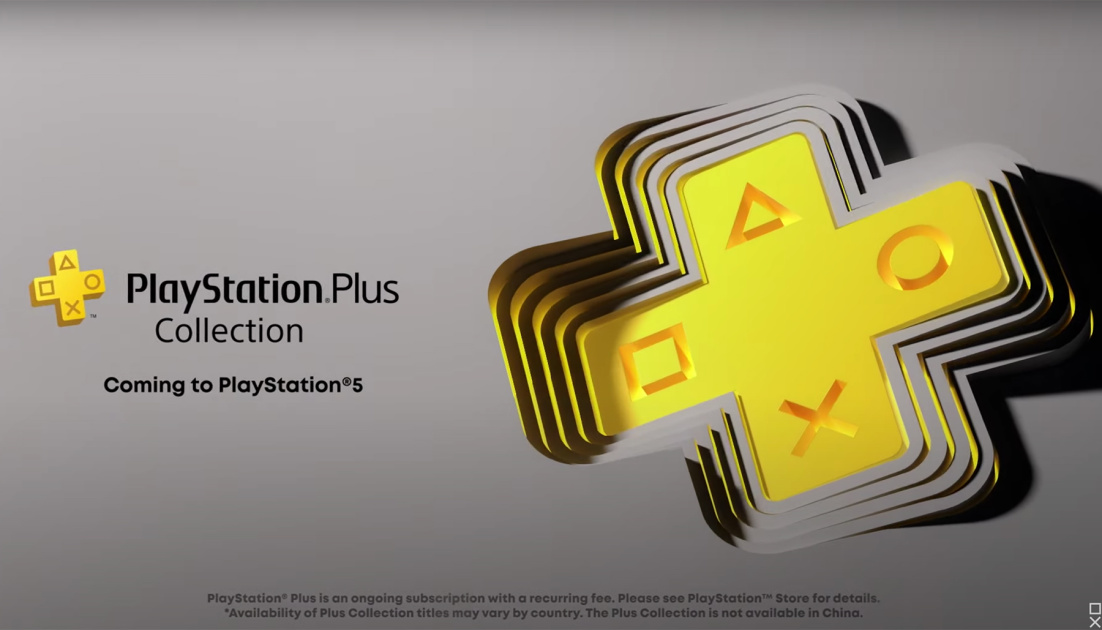 As a result of this limitation, some users have tried to take advantage and are placing offers for taking accounts from PS Plus users so that they can redeem this collection of games. Once redeemed on the PS5, they are playable on the PS4 and don’t require any further action.

The issue is, these users are not just limiting themselves to one account but have proceeded to attempt this method for multiple accounts. Sony has managed to catch up on those who are using it as an exploit while also charging people for it, and they are apparently banning the consoles which have too many accounts logged in at once and are trying to redeem these games. As for the accounts, they are only placing a temporary ban on them.

Here is a Facebook post that goes through this issue. It is apparently a defense mechanism that is triggered based on various factors, like logging into too many accounts (50+) at once and trying to redeem these PS Plus games (roughly 20). So while it is fine if you are doing it with 1 or 2 accounts, trying to do it on too many accounts will lead to a console ban and temporary suspension for that account. This can reportedly last two weeks.

Previous Article
Winning Poker in Red Dead Redemption 2
Next Article
PS5 Can Record Audio Data When a Trophy Is Unlocked, Here’s How To Opt-Out of It