Crackdown 1 and 2 were both given for free to Xbox One users to celebrate their launch on the Xbox Live Store and backward compatibility support for the Xbox One. In addition to giving the games for free, Microsoft is now also giving the DLC for Crackdown 2.

If you have installed Crackdown 1 or 2 then you need to grab these DLCs to enjoy some nice bonuses in the game including a new co-op mode, toybox pack, and a lot of new avatars that you can use for your Xbox Live Profile. 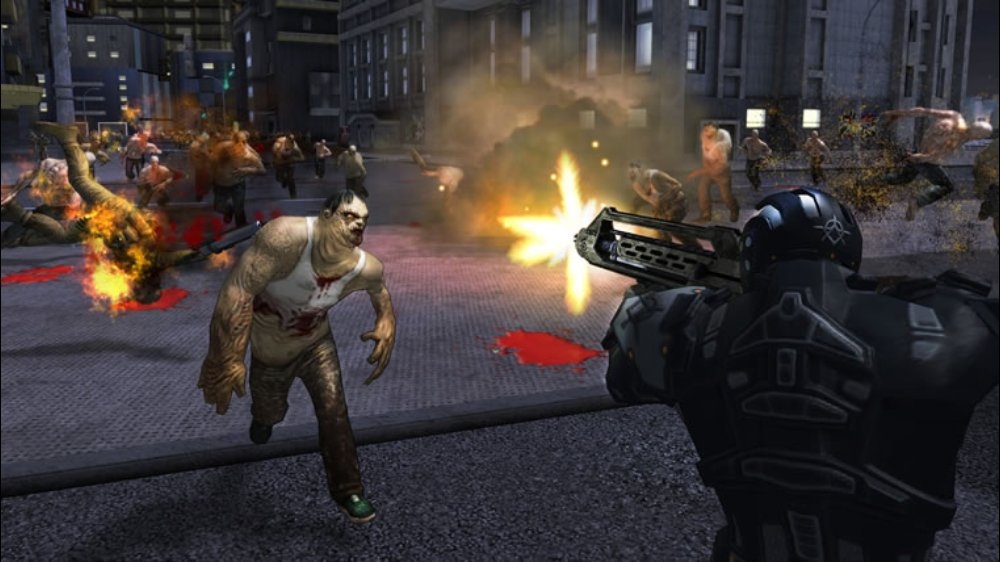 You can have a look at most of the free content available right now. The download size for this DLC is not that large and most of them are under 200 MB. The avatars are barely 1 MB each so they are quite small.

Crackdown 1 has its own DLC that can be downloaded for free. You can get the “Getting Busy” bonus pack for Crackdown 1 through the Xbox Live Store.

Crackdown 3 was a successor to the original two Crackdown games. It also uses the power of Azure Cloud for its multiplayer mode. Microsoft has also similarly given some DLC free for the game.